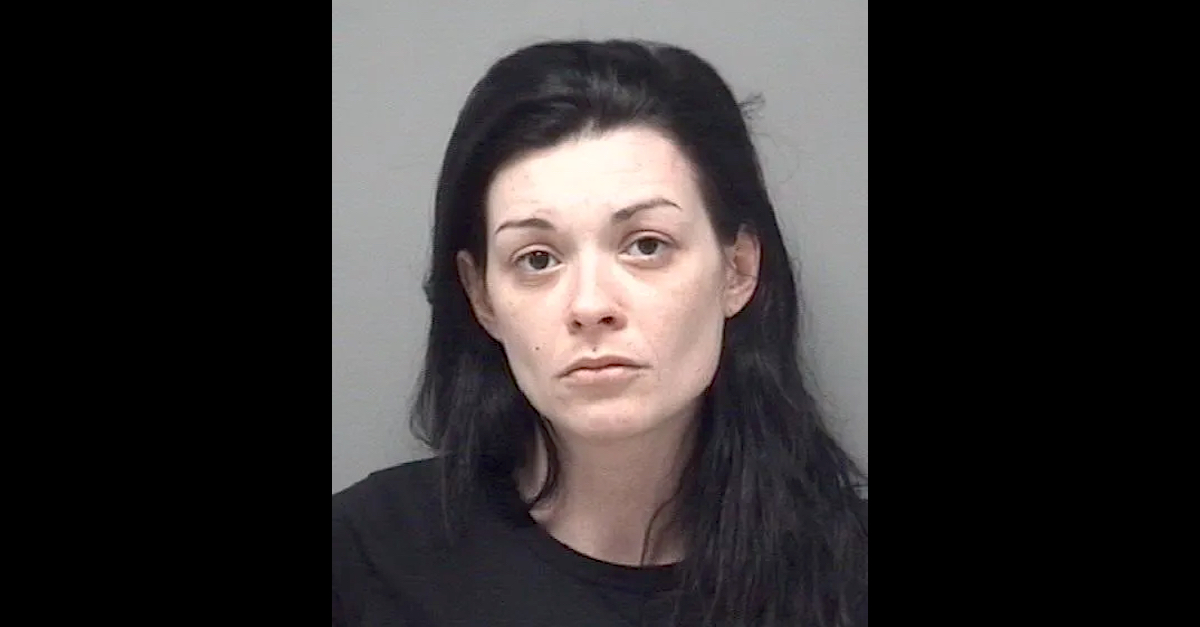 A judge in Tazewell County, Ill. on Friday sentenced a woman to 75 years behind bars for killing her boyfriend’s four-year-old son.

Judge Paul Gilfillan called convicted murderer Lesli Jett, 35, a “horrible pseudo-parent” for causing the death of Tate Thurman in Feb. 2020.  That’s according to coverage of the hearing from Peoria, Ill. CBS affiliate WMBD-TV.

Jett barely moved as the judge issued the sentence, but NBC affiliate WEEK-TV said she raised her voice at one point to attempt to contest a prosecutor’s argument.

“The fact that she’s not showing remorse  . . . doesn’t necessarily help her here today,” Judge Gilfillan also said per a report by the Peoria Journal Star.

Jeremy Thurman, the victim’s father and the defendant’s ex-boyfriend, told the judge that Jett was a “threat to society.”

“As I am providing for my family . . . she was hurting my son while I was at work,” Jeremy Thurman said in a WMBD report about the case.

“Justice was served; happy for that,” he continued.  “Doesn’t bring Tate back though, but he’s looking down. He’s with me every day; I can feel that.”

“I always think about how she made him suffer,” Runyon said.  “I don’t know how my nephew [Jeremy Thurman] is ever going to get through this.”

“He was my little buddy and always will be,” said Doug Kent, the victim’s parental grandfather, while speaking about Tate.

Citing a probation officer who handled a pre-sentencing investigation, WMBD reported that Jett “tested positive for a ‘high’ level of methamphetamines on Feb. 19, 2020, the day after Tate was taken to the hospital.” 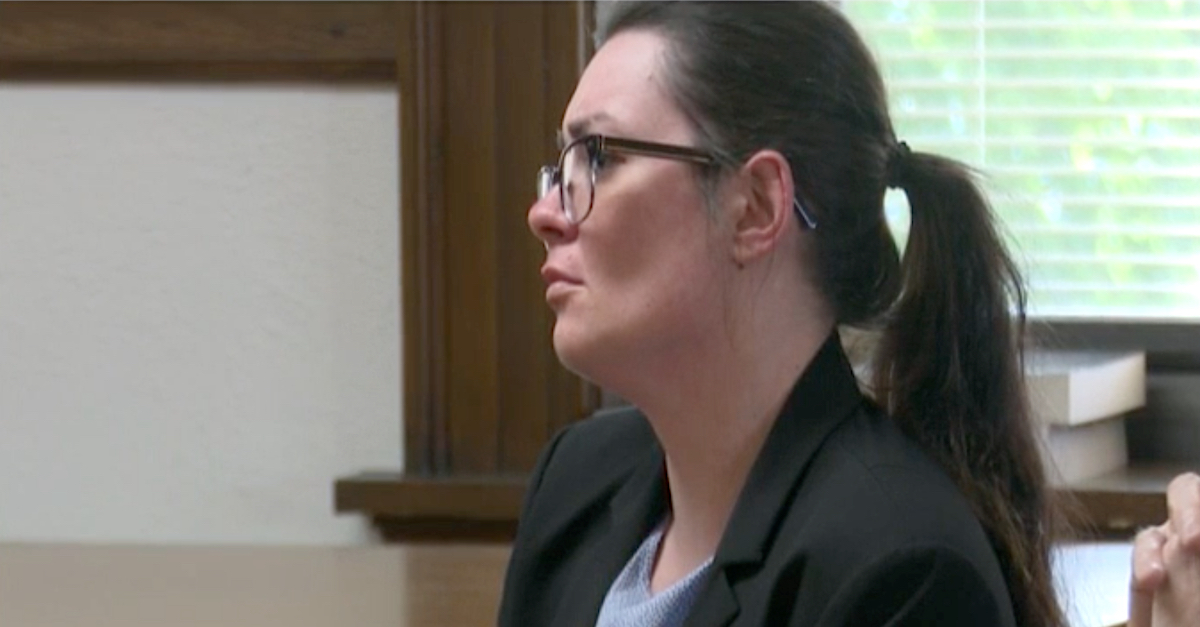 Lesli Jett is seen during a court hearing. (Image via screengrab from WMBD-TV.)

A probable cause affidavit said Jett told the authorities that the preschooler slipped on a wet floor, fell down, and “immediately became unresponsive.”  However, the authorities determined the boy died from cardiac arrest due to internal bleeding inflicted by blunt force abdominal trauma.  As Law&Crime previously noted:

WEEK reported that a forensic pathologist testified to finding “260 internal and external injuries during an autopsy.”  A total of “84 of those were on the boy’s head and face,” the TV station said.

Doctors declared Tate braindead.  He died in a hospital.

WMBD said the pre-sentence report also outlined disturbing allegations involving a separate child — Jett’s own two-year-old son. Eugenia Marie Small, that child’s grandmother, reportedly told authorities that the two-year-old “had dental, speech, eating, sleep, and behavior problems,” WMBD said.  “The child had three rotten teeth pulled and would sleep all day and stay up all night, and he would punch himself in the stomach while saying ‘stop, mom, stop.'”

Jett gave up “all parental rights” to the two-year-old, the television station noted; authorities said the boy improved after he was removed from his mother’s custody and went to live with his grandmother.

According to court records, Jett was charged with three counts of first-degree murder and one count of aggravated battery to a child under the age of thirteen.

The jury convicted as to the lesser count of aggravated battery.