Murder Trial Begins for Woman Who Allegedly Beat Four-Year-Old Boy So Badly That She Caused His Intestines to Bleed, Covered His Body and Genitals with Bruises 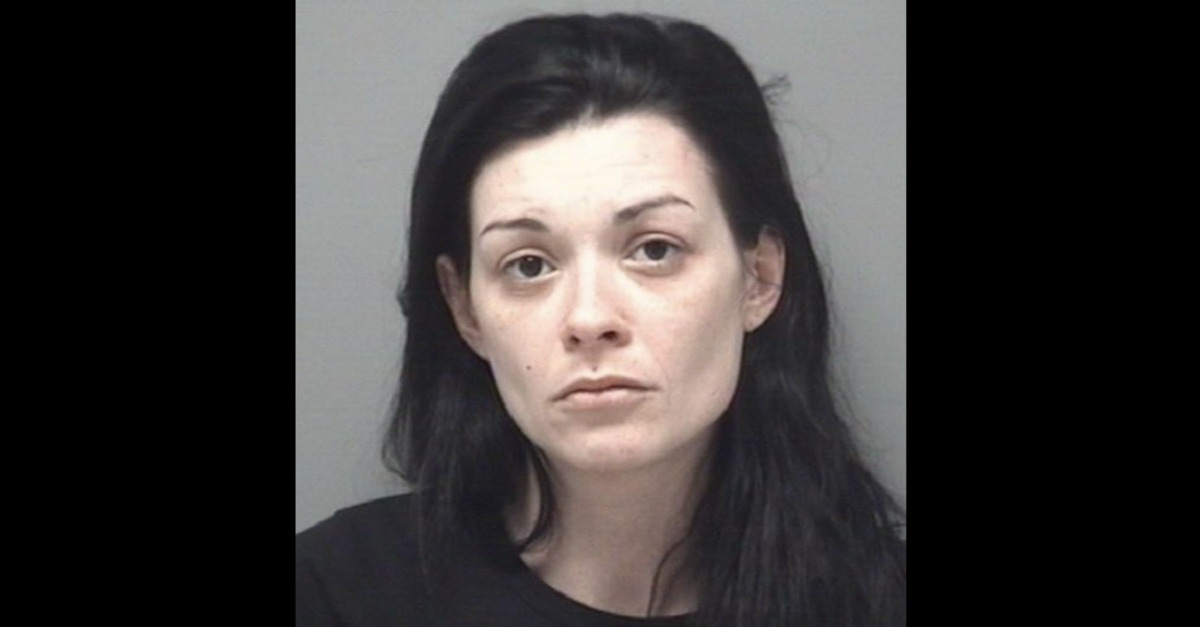 The murder trial of an Illinois woman accused of beating her boyfriend’s four-year-old son to death began on Monday.

Lesli Jett, 35, stands accused of the February 2020 murder of Tate Thurman. The preschooler was determined to have died from cardiac arrest due to internal bleeding inflicted by blunt force abdominal trauma. If convicted, the defendant faces 100 years in prison.

Jett is charged with three counts of murder in the first degree and one count of aggravated battery to a child under the age of thirteen. The exceedingly young age of the victim means a potential maximum prison sentence that could far exceed the defendant’s natural life.

Tazewell County Circuit Judge Paul Gilfillan told attorneys last week to expect roughly two weeks worth of arguments from the prosecution and the defense. The relatively long length of the trial is reportedly due to the number of doctors who are expected to be called as experts witnesses by both sides and who will be testifying as to the injuries sustained by Tatum, according to the Journal Star.

Jett was arrested in April 2020 after herself calling 911 dispatchers in February of that year. She reportedly told investigators that the boy “slipped on some water and fell on the floor and immediately became unresponsive,” according to a probable cause affidavit.

Police and prosecutors, however, believe the boy’s would-be stepmom inflicted such an extensive number of malicious and high-velocity injuries on the child that he eventually went into cardiac arrest and fell into a vegetative state from which he never recovered.

The boy was pronounced brain dead two days after being taken to a local hospital following the original 911 call.

“Make no mistake about it, this was an abuse case,” Tazewell County State’s Attorney Stu Umholtz told reporters at the time of the arrest. “This was a case where it was immediately apparent to fire and rescue that this case was not as Miss Jett described it, as ‘a slip and fall.’ Far from it.”

“I went up to the hospital the night he was pronounced brain dead and did an initial examination on Tate and shot well over 100 photographs looking at the injuries,” Harwood said, as cited by local CBS affiliate WMBD. “I knew, as a registered nurse and as a trained investigator that what was reported to us was not consistent with that.”

The defense, for its part, plans to pursue a theory that the boy died after horsing around with his older brother, according to the Journal Star. They will also reportedly dispute the timeline of events leading up to his death that’s been offered by the prosecution.

Jett, police say, was the only adult inside the house at the time Thurman died. They also allege that his older brother was at school on the fateful day in question. Judge Gilfillan has allowed the older boy to testify — a procedural defense win that occurred earlier this month at the request of Jett’s legal team.

The defendant pleaded not guilty to all the charges against her last March. Her trial has been serially delayed because of the novel coronavirus pandemic. Monday’s jury selection process marked the first in-person court proceedings in the case since the pandemic began.

Jett has been detained on $3 million bond since her arrest.