Man Charged with Murdering Daughter, Who Had Head Trauma and Internal Injuries: Police 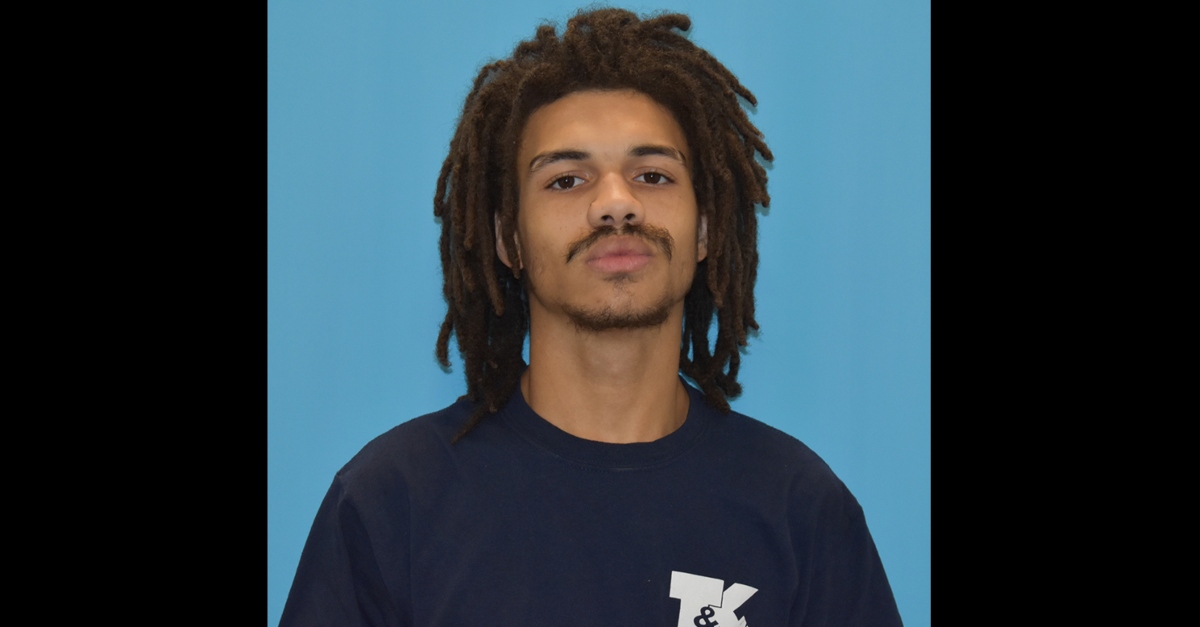 A man is accused of killing his two-year-old daughter, leaving the mother in mourning. Local man Demarcus Treias Smith, 19, was arrested and charged with murder, say cops in Opelika, Alabama. Officers identified the child as Maliyah Stormi Smith.

The narrative is that cops responded to the East Alabama Medical Center regarding a dead child.

“Officers learned that an unresponsive 2-month-old black female was brought to the emergency room by her father at approximately 11:00 AM that day,” police wrote. “Medical staff attempted life-saving measures but were unable to revive the child. Detectives began a death investigation which resulted in the victim’s father becoming a suspect.”

“His keen sense for detecting something is not right marks him as a true asset to our department,” he said, according to AL.com.

“These are the kinds of cases that take a piece of your soul,” Healey said. “The entire Opelika Police Department mourns the loss of baby Maliyah, and our thoughts are with her mother and family as they deal with this excruciating loss.”

“I’m going to forever miss her smile and little coos and her being with me,” mother Nakeirra Bailey said, according to the outlet. “She’s going to forever live through her mommy. I miss my baby girl so much.”