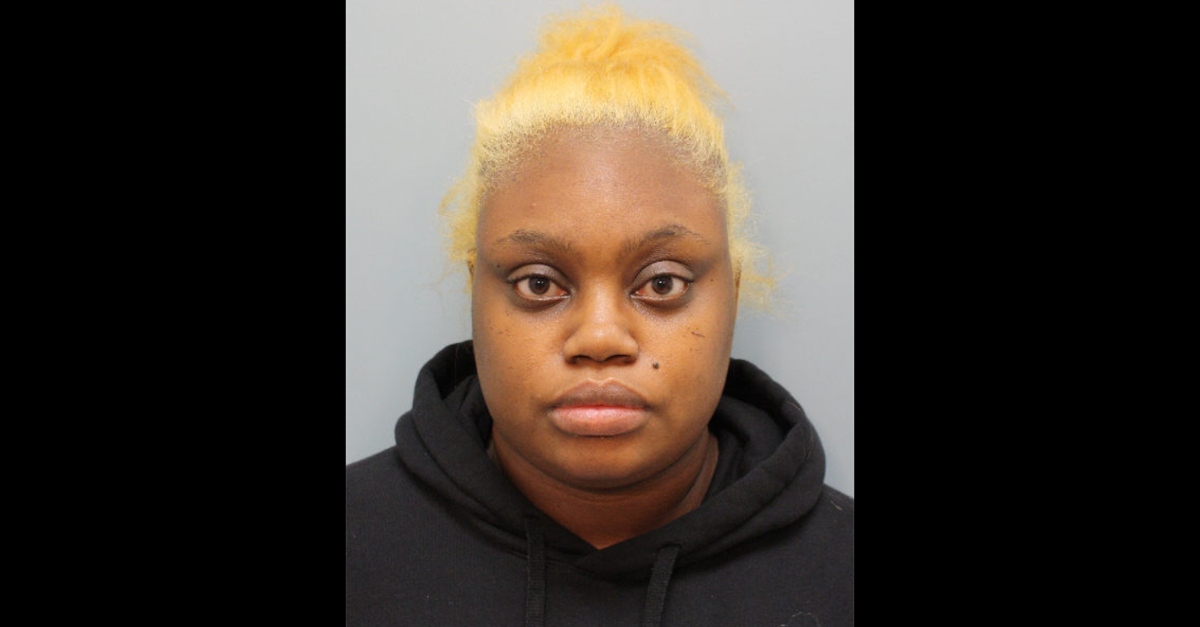 Prosecutors said they cannot seek no bond against a woman who allegedly abandoned her dead son and three other children in an apartment, but the court is giving them plenty to of leverage to keep her behind bars during the case. The judge raised bond against Gloria Williams, 35, to $1 million for a count of aggravated assault., according to KTRK. All told, she remains held at more than $1.5 million.

The judge reportedly called the prior total amount of $900,000 “insufficient” earlier this week.

“I am satisfied,” said prosecutor Andrea Beall. “We can’t seek no bond in this case, per the Texas constitution, and I believe that the judge did take into consideration all of the factors and took a special focus on community safety because this is such an egregious case.”

Even $900,000 was too much for Williams attorney Neal Davis III, who said that amount “isn’t reasonable.”

Williams is accused of turning a blind eye while her boyfriend Brian Ward Coutler, 31, beat her son Kendrick Lee, 8, to death. The couple abandoned his remains as well as his 7-, 10- and 15-year-old siblings in a Houston apartment, authorities said. The eldest brother contacted officials last month, saying that they were living with the child’s remains, according to deputies. Coulter faces a murder case. 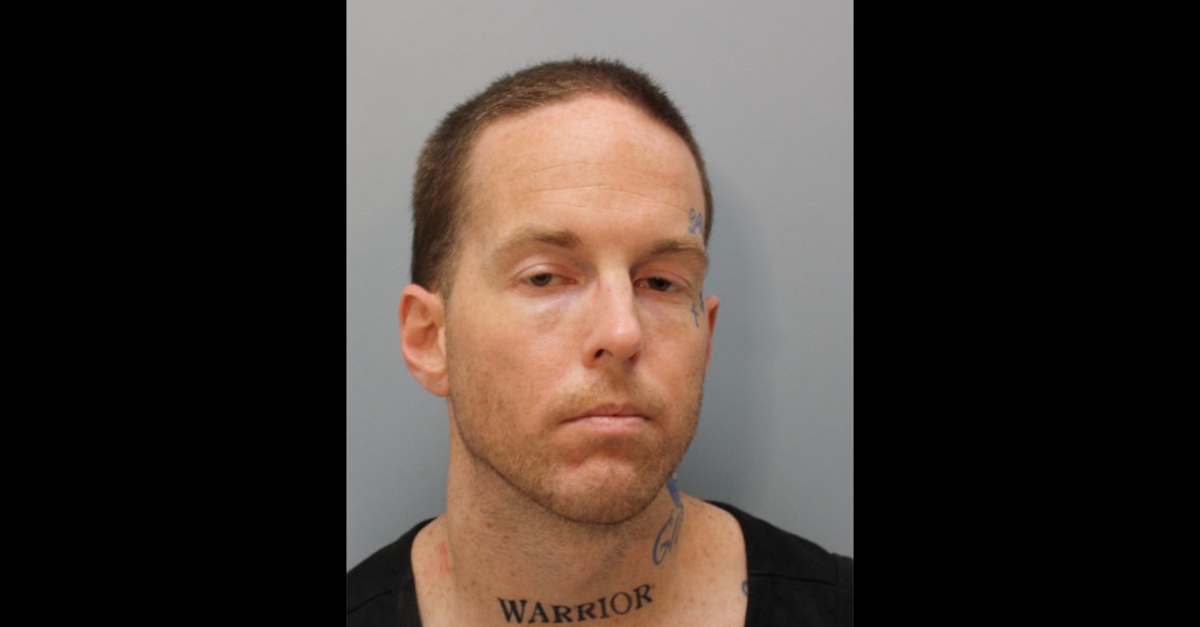 One of the surviving children required reconstructive surgery to his face, prosecutors said, according to The Houston Chronicle. Harris County Sgt. Dennis Wolfford reportedly said at least two of the children lived with autism.

It’s a case that has broken all of our hearts. We’re beginning to understand more about the timeline of when Kendrick Lee was killed and the harrowing experience his siblings faced. https://t.co/2U0mtIzh9q

Williams knew Lee was dead in November 2020 but did not step forward with the truth because Coulter told her not to, she feared losing her children to child protective services, and she did not want to go to jail, authorities said according to WLS-TV.

Harris County Sheriff Ed Gonzalez reportedly said it seemed like she sometimes ordered the children food, but only stuff like noodles, chips and soft drinks. Meanwhile, Beall said, Williams collected $2,000 a month for disability financial help in connection to all her children.