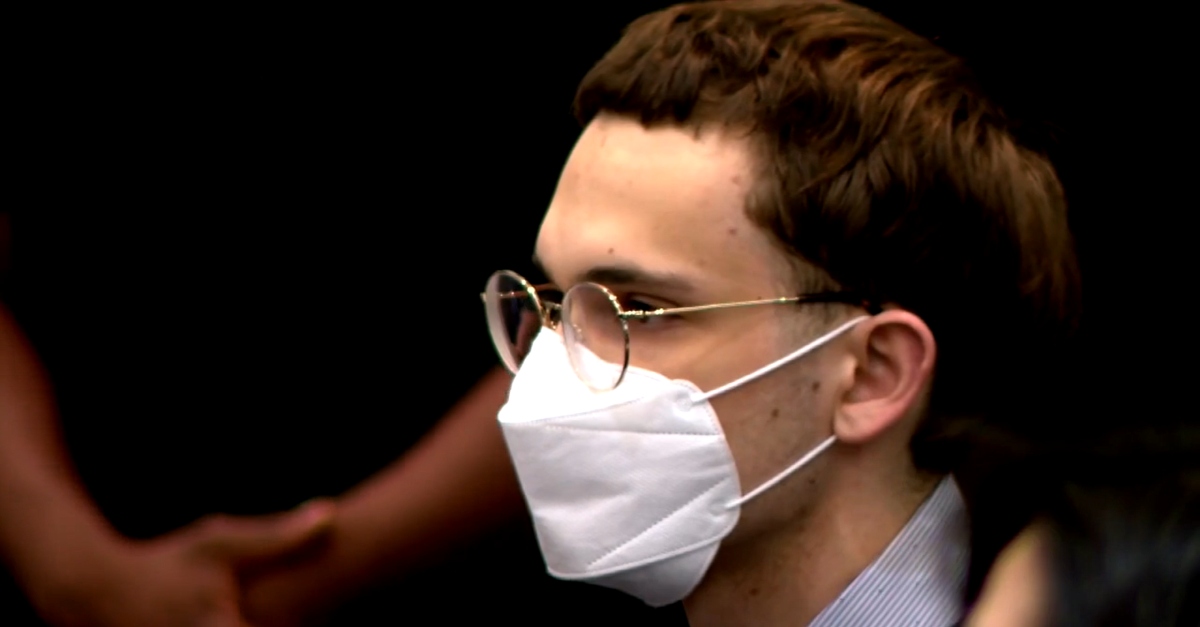 The young Florida man charged with murdering a 13-year-old boy at a sleepover party was found guilty on all charges Friday, according to local reports. Corey Johnson was 17 when he fatally stabbed Jovanni Sierra at a March 12, 2018 sleepover in the city of Palm Beach Gardens.

In addition to first-degree murder, jurors also found him guilty of two counts of attempted first-degree murder for stabbing then-13-year-old Dane Bancroft and the boy’s mother Elaine Simon. Respectively, the victims were stabbed 32 and a dozen times, according to WPTV. Johnson had been at guest of Bancroft’s 15-year-old brother at the home in the BallenIsles Country Club gated community.

Palm Beach Gardens police have said that Johnson, who was 17 at the time of the incident, told them he was Muslim and that according to him, this played into the stabbings. He said that Sierra was idolizing celebrities and mentioning them as gods, which went against Islam, and that he believed Bancroft “made fun of” his Muslim faith. His family told cops that dictators such as Adolf Hitler and Joseph Stalin fascinated Johnson, police said according to WPTV. He recently began learning the Quran.

The defense argued that Johnson was not guilty by reason of insanity. For the state, this all rested on whether he knew what he was doing when he lashed out.

“The facts were clear that he knew right from wrong and just decided to do it anyway,” prosecutor Richard Clausi said. “So it’s sad for everybody, but the verdict is what it should have been.”