Indiana 19-Year-Old Charged With Murdering Two Teenagers Tried to Get Girlfriend to Cover For Him: Police 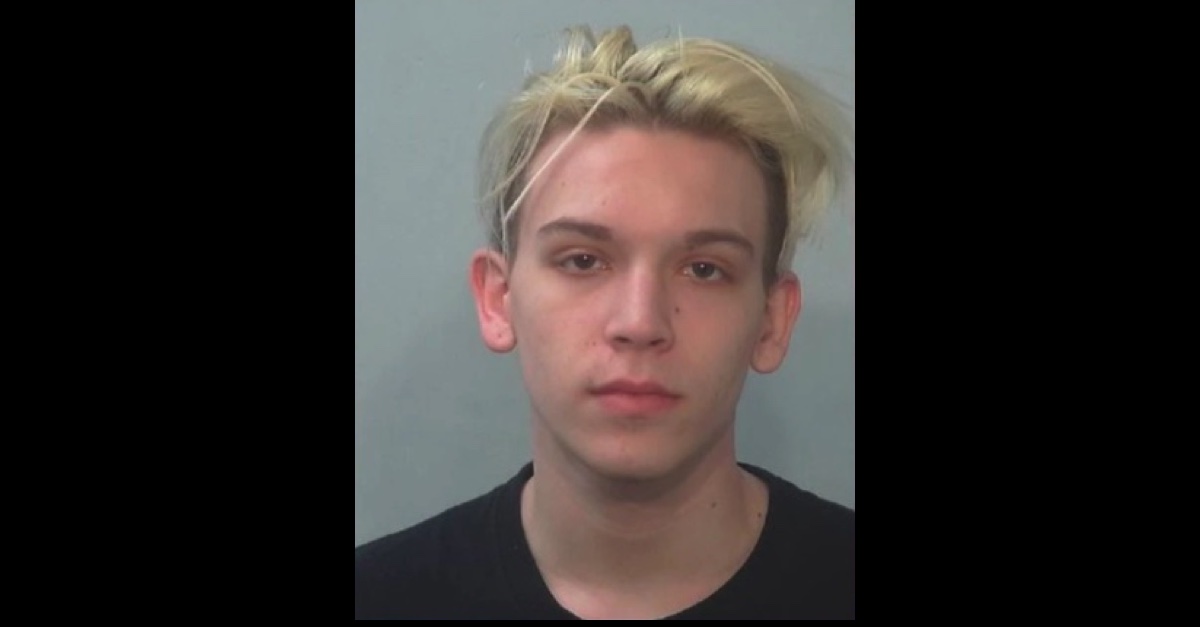 A teenager in Indiana has been charged with murder in the shooting deaths of two other teenagers during an apparent attempted burglary.

Tre Zwieg, 19, faces two counts of murder and two counts of felony murder in the deaths of Brendan Cole, 19, and Juan Ramirez Jr., 16. Zwieg is also charged with burglary (where serious bodily injury occurs and where the alleged burglary was to a dwelling), according to court records.

Authorities say Cole and Ramirez were found in the garage of a home in Fort Wayne at around 2:30 in the morning on Dec. 3. They had both suffered gunshot wounds and were pronounced dead at the scene.

The victims were discovered by the homeowner, who called police after finding “a man in a red hoodie, black pants lying down in her garage that looked pale and cold,” according to a probable cause affidavit for Zwieg’s arrest.

Cole and Ramirez were both wearing ski masks; one of them was also wearing a glove, according to the affidavit.

The affidavit also did not indicate a clear relationship between Zwieg and the house where Cole and Ramirez were found. It did note, though, that Zwieg’s current address is less than 300 yards away.

The day after Cole and Ramirez were found, detectives searched Zwieg’s residence and found three different empty handgun magazines, a “black winter hat that had two holes cut out in a makeshift ski-mask,” and one round of live ammunition that matched the ammunition found at the scene, according to the affidavit.

Detectives also seized Zwieg’s phone, which contained several pictures of guns and ammunition, including ammunition found at the scene of the shooting. Detectives also found what appeared to be a series of photos showing how to download hotspot locations for offline use, according to the affidavit.

Investigators say that Zwieg tried to coerce his girlfriend into covering for him. The girlfriend, identified in the affidavit as “Witness 3,” said that on Dec. 4, she went to Zwieg’s house to retrieve a necklace.

Zwieg had “asked to speak with her briefly in private in the bathroom,” the affidavit says. “Witness 3 said that while she was in there the Defendant told her that if she loved him she needed to tell the police that she was with him between the times of 2235-2255 hours and to say that she came inside the apartment and that they had sex before leaving. Witness 3 further said that the Defendant would not let her leave the bathroom until she agreed to provide the alibi.”

Zwieg is currently being held without bond at the Allen County Lock-Up.

Read the arrest warrant affidavit below.