‘I Will Bite Your F***ing Finger Off’: Teen on Probation After Three Sexual Assault Accusations Now Stands Charged with Threatening Cop During Drunken Arrest 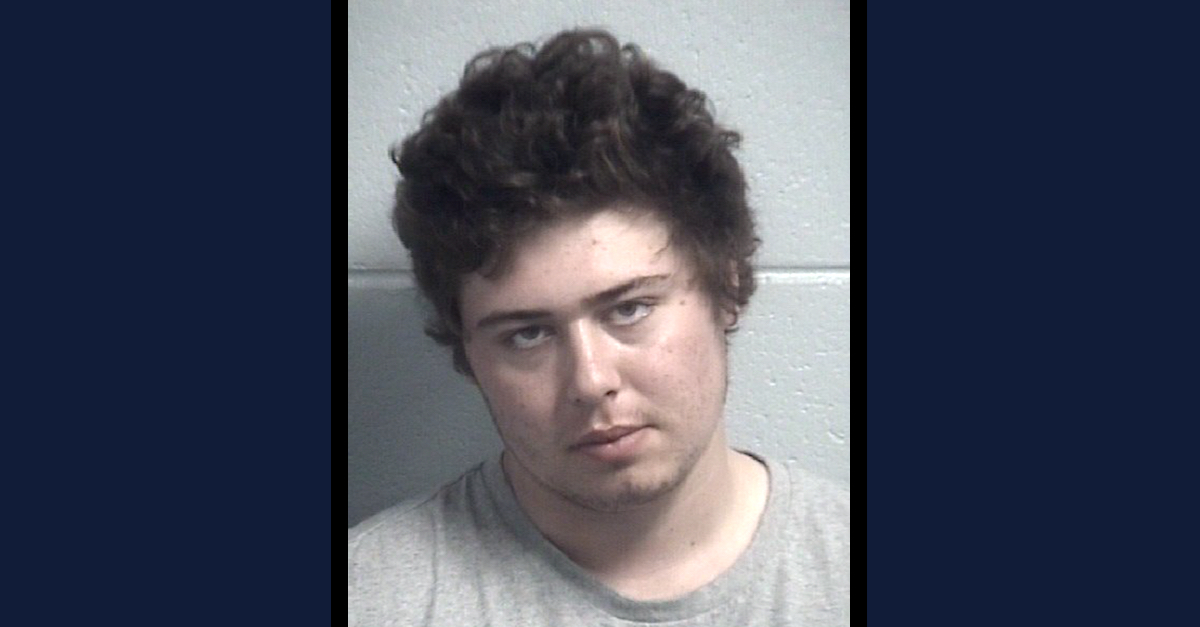 Bowen Turner appears in an Orangeburg County, S.C. jail mugshot connected with his May 2022 arrest.

A 19-year-old South Carolina man who was sentenced to probation just weeks ago after pleading guilty to a lesser count of assault and battery in connection with an alleged sexual attack now faces two new unrelated counts.

Bowen Gray Turner, of Jackson Drive in Orangeburg, S.C., stands newly accused of purchasing or possessing alcohol as a minor, according to Orangeburg County court records reviewed by Law&Crime. He’s also accused of threatening the person or family or a public employee.

Turner appeared before a magistrate on Thursday, the records indicate. He was issued a bond of $465 in the case involving alcohol and $1,087 in the matter involving the alleged threat. He’s also been ordered to obtain permission to leave the state and to have no contact with any victim. The defendant is due back in court on July 25.

FOX News reported that the two new cases unfolded when Turner “stumbled drunk into the middle of a road, lied to a deputy,” and caused a fuss while being booked.

“If you try to put that mask on me, I will bite your f—ing finger off,” he allegedly said to a deputy while balking at the jail facility’s Covid-19 policies, FOX News said.

Local television station WCSC reported similarly but without the expletive.

Local news website FITS News said Turner allegedly bought $100 worth of booze using a fake identification card and tried repeatedly to hitch a ride with a female employee. The website also said Turner called that employee a “bitch” during his arrest. 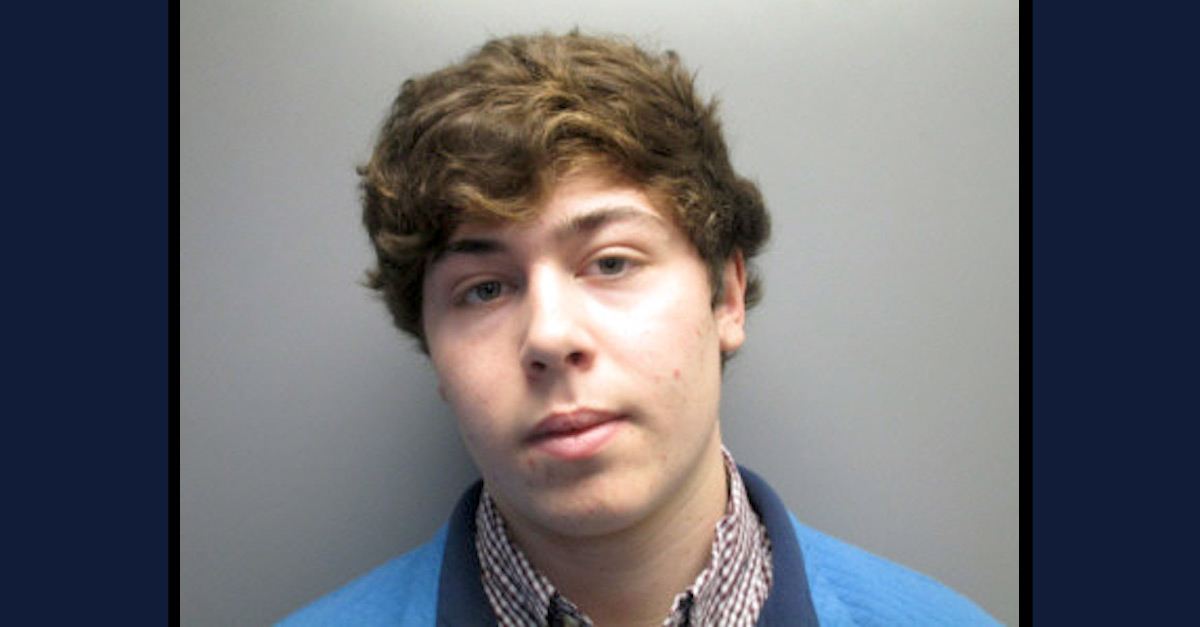 Turner was recently sentenced to five years of probation, FOX News reported, under South Carolina’s Youthful Offender Act. Circuit Judge Markley Dennis reportedly issued that sentence to a lesser assault and battery count after a series of alleged sexual assaults. The defendant is said to have pleaded guilty to one of three alleged attacks.

Turner was accused of sexually assaulting one teenager — Dallas Stoller — in 2018. Stoller and Turner were both 16 at the time of that alleged attack. Stoller’s father told WCSC that his daughter came home drunk, distraught, and covered in bruises; she indicated to her family that she had been sexually assaulted.

A judge allowed Turner to remove a GPS monitor despite a charge of first-degree sexual conduct connected to that case in Bamberg County, WCSC said. Less than five months later, Turner was arrested and charged with the same exact crime: first-degree criminal sexual conduct, the TV station reported. The second charge was allegedly connected to an incident at a party in Orangeburg County.

The TV station said Tuner was also accused in connection with yet a third alleged sexual assault from Calhoun County — which Buzzfeed said actually predated the other two.

Prosecutors reportedly dropped the Stoller case because the alleged victim died of what BuzzFeed called a “self-inflicted injury” before she could testify against Turner. The website described the injury as a stab wound to the leg which turned fatal; Stoller’s relatives reportedly said that they do not believe Stoller intended to kill herself.

The Stoller family is petitioning prosecutors to reopen the matter and has harshly criticized the government’s efforts — or lack thereof — involving Turner. For instance, Turner is said to have “violated the conditions of his bond” to golf and eat in area restaurants.

BuzzFeed said the defendant even visited the cemetery where Stoller is buried — a claim backed up in the court papers.

“These blatant violations of Home Detention by the Defendant pose grave dangers to the Victims and to the larger community, as well as to the integrity of our judicial system,” reads a document filed April 6.  It says a company which operates electronic monitoring equipment failed to alert the authorities as to Turner’s movements.

Another court document obtained by Law&Crime confirms that “SLED investigated three allegations of sexual assault against the Defendant.” BuzzFeed said all three cases involved three separate women; one of them, Chloe Bess, has agreed to be named publicly. Turner pleaded guilty to the reduced charge in Bess’s case.

The case was marred by ethics issues for law enforcement authorities.

BuzzFeed also noted the defendant’s connections to law enforcement and reported that he had been represented by a state legislator — Brad Hutto, a high-ranking Democrat. The website said the first case involving a teen who has not been publicly named remains under investigation.

Several news organizations noted that a probation violation in the case connected to the attack on Bess could result in Turner having to register as a sex offender.

Some of the court papers in the earlier cases are below: