‘I Like Teenage Girls!’: Unrepentant ‘Dangerous Pedophile’ Sentenced for Kidnapping 14-Year-Old Texas Girl, Sexually Assaulting Her, Removing Her Braces with Pliers and Beating Her 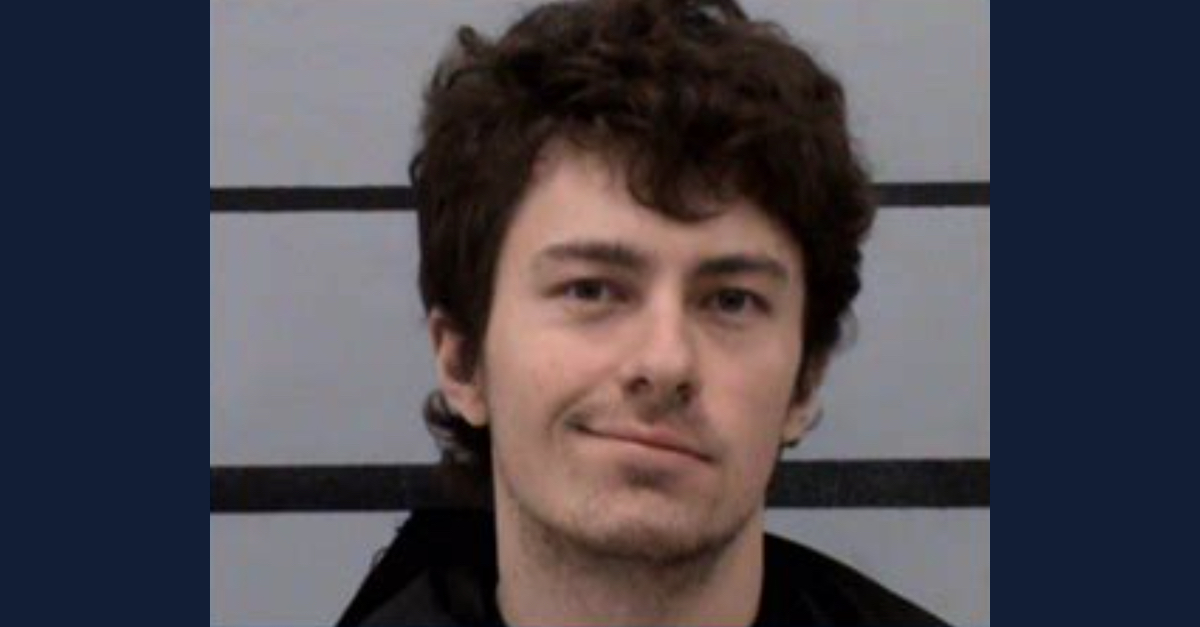 A Michigan man was sentenced to life in federal prison earlier this week over a litany of crimes related to the kidnapping, abuse, and sexual assault of a 14-year-old girl from Texas who he met in a chat server online and eventually transported across state lines.

Thomas John Boukamp, 22, was convicted on all 16 counts against him in June of this year. Federal jurors took just an hour to convict the defendant, according to a press release issued by the U.S. Attorney for the Northern District of Texas Chad E. Meacham.

“This man stalked and sexually assaulted a 14-year-old, then had the gall to claim in federal court that their so-called ‘relationship’ was consensual,” the prosecutor said at the time. “The child, who bravely faced her abuser in court, asserted in no uncertain terms that his advances were unwelcome. By law, 14-year-olds simply cannot consent to sexual contact with adults. We are immensely proud of this child and hope this verdict brings some solace to her and her family.”

On Thursday, Oct. 20, 2022, U.S. District Judge James Wesley Hendrix sentenced the defendant during a contentious hearing during which the state played a damning and remorseless jailhouse phone call.

Introduced into evidence, in the call, the defendant said he would not apologize for “quote unquote ‘raping a 14-year-old,” as well as other unrepentant statements about the nature of the charges against him.

“I like teenage girls! They don’t like that I like that,” Boukamp said, referring to law enforcement, a recent press release says. “I frankly don’t care what the morality of this current time and place says. It’s not wrong. There’s nothing wrong about it. And they’re not going to ever convince me of its wrongness. So up theirs. I hate this nation.”

“[I]f you’re listening to this, yeah, your family is going to die,” Boukamp said at one point in the call – after being reminded that his phone calls were likely being recorded. “Play this at my [expletive] sentencing! Do it! I hate you!”

Boukamp and Hendrix took turns condemning one another during the hearing, according to Lubbock Fox affiliate KJTV.

I am angry all the time. I’m sad, I’m lonely, I’m hate-filled. I called you terrible things (the judge). I hate you. I hate the government, I hate America. The reason I hate so much is because I love so much. I loved someone I connected with, I was filled with violent sexual fantasies and then I thought I had found someone who understood me. I didn’t want to take advantage of her. I could never picture myself here. The family, my family was not a concern, it was all about her…I loved her.

Then it was the judge’s turn:

You used the internet to find and prey on young girls. You tormented her, you manipulated her into sending you images, you tortured her into going with you. You told her you would murder her family, you raped her…strangled her and many other things. You have one of the highest offense levels I have ever seen at 52, we only go up to 43. You are a dangerous pedophile. You think the laws are unjust. I agree with the government blaming your situation on being diagnosed on the autism spectrum is very disrespectful to those who have autism. I see no atonement, acceptance or remorse from you. I have to consider your risk to society which is significant.

The defendant’s consistent defense of his behavior was of a piece with evidence shown during his trial over the summer.

Jurors were showed that Boukamp met the victim when she was 13 years old on Discord, a popular chat and audio website largely used by video game fans. In a series of messages presented during the trial, the defendant threatened to hurt the girl’s family if she disclosed their “relationship.” Eventually, the victim was transported from Lubbock, Texas to Michigan where she was sexually assaulted, strangled, beaten by the defendant, and had her braces forcibly removed with pliers.

“The victim’s father testified at trial that when she ran away to Michigan, his terrified daughter brought her baby blanket with her,” the U.S. Department of Justice noted in their earlier press release. “The victim herself also testified at trial and described the abuse she suffered at Boukamp’s hands.”

In sum, the girl was gone for eight days – last seen outside of her middle school – before she was recovered by police in Texas and Michigan and federal authorities. As the harrowing situation unfolded, her family shared a picture of the girl in a black and yellow Nirvana t-shirt.

The victim’s father submitted the following victim impact statement to the court that was read during the sentencing hearing:

Her childhood was ended too soon. He took that from her. She struggles with her self-esteem. I don’t know if she’ll ever be able to truly love herself again…