‘I Just Got Frustrated and Started Shaking Her’: Dad Allegedly Murdered Infant Girl Because She Was ‘Crying for the Longest Time’ 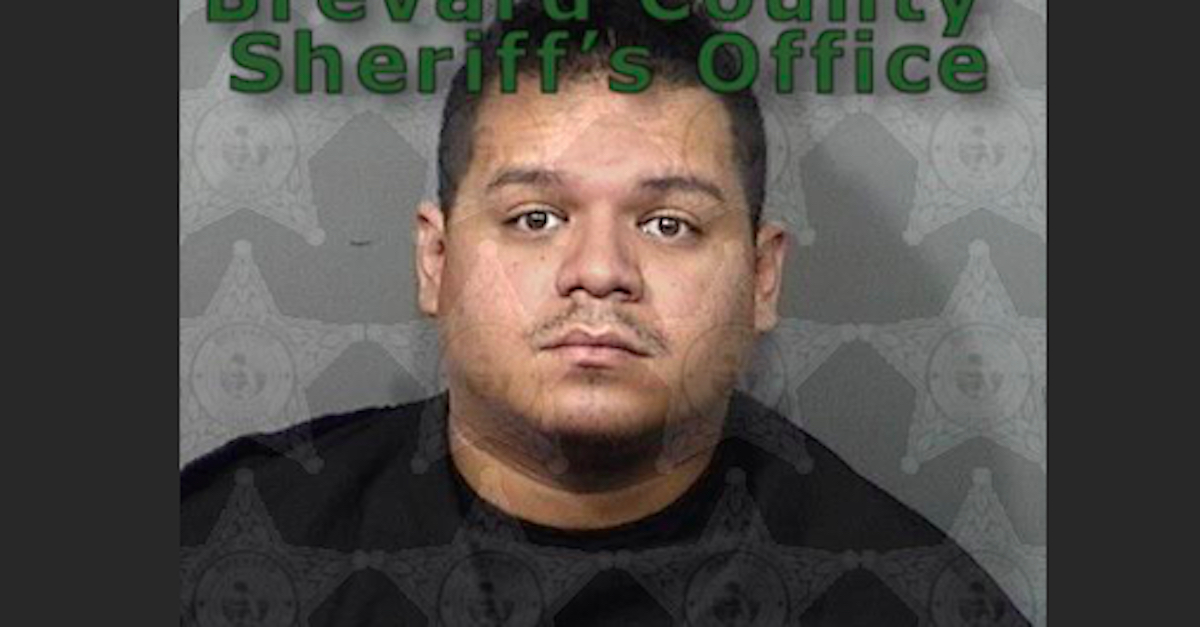 A father in Florida was arrested over the weekend after he allegedly grew “frustrated” and murdered his crying infant daughter by shaking her to death.

Hector J. Solis, 29, was taken into custody on Saturday and charged with one count each of first-degree premeditated murder and aggravated child abuse as assault, Orlando CBS affiliate WKMG-TV reported.

According to the report, Solis brought his daughter to the Brevard County Sheriff’s Office in City Hall and reported that the baby was not breathing. Officers with the Palm Bay Police Department personnel with fire rescue were reportedly also dispatched to the scene.

A police affidavit obtained by WKMG reportedly said that Solis handed the child over to first responders who attempted to perform life-saving measures on the infant before rushing her the Melbourne Regional Medical Center. Upon arriving at the facility, medical personnel made efforts to resuscitate the child but she ultimately succumbed to her injuries and was pronounced dead early Sunday morning.

Per the affidavit, Solis allegedly confessed to authorities that he was responsible for inflicting the injuries that killed his daughter. Officer-worn body camera footage reportedly shows Solis in the moments after he gave the baby to authorities telling police the little girl was “crying for the longest time” and caused him to lose his temper.

“I just got frustrated and started shaking her,” he reportedly says in the footage.

Solis, who is listed as living on Holbrook Road in Palm Bay, reportedly told police that he shook the baby at a different location before transporting her to the City Hall offices. The address where the assault happened was redacted from the arrest report, per WKMG.

Solis was arrested by officers with the Palm Bay Police Department and is currently being held in the Brevard County Jail. Records show that Solis appeared before County Judge Judith E. Atkin on Monday and was denied bond.

Another father in Florida was recently arrested and charged with murder for allegedly beating his infant son to death out of frustration and anger because taking care of the baby forced the 26-year-old to cancel a weekend trip to Comic-Con.

The child’s mother told investigators that her son was fine when she left for work about an hour before Bailey called 911, noting that the only other people in the home were Bailey and a 3-year-old child. The mother also reportedly showed investigators text messages Bailey had sent the previous week in which he included photos of the infant with scratches on his face, a mark on his nose, and discoloration under his eye.

In the Nov. 19 texts Bailey reportedly said the boy kept cutting himself on something inside of his bassinet and expressed annoyance with having to watch the boy.

“I’m tired of this baby,” he reportedly wrote in one of the messages.