‘I’m Tired of This Baby’: Dad Frustrated Over Cancellation of Comic-Con Trip Accused of Beating Infant Son to Death 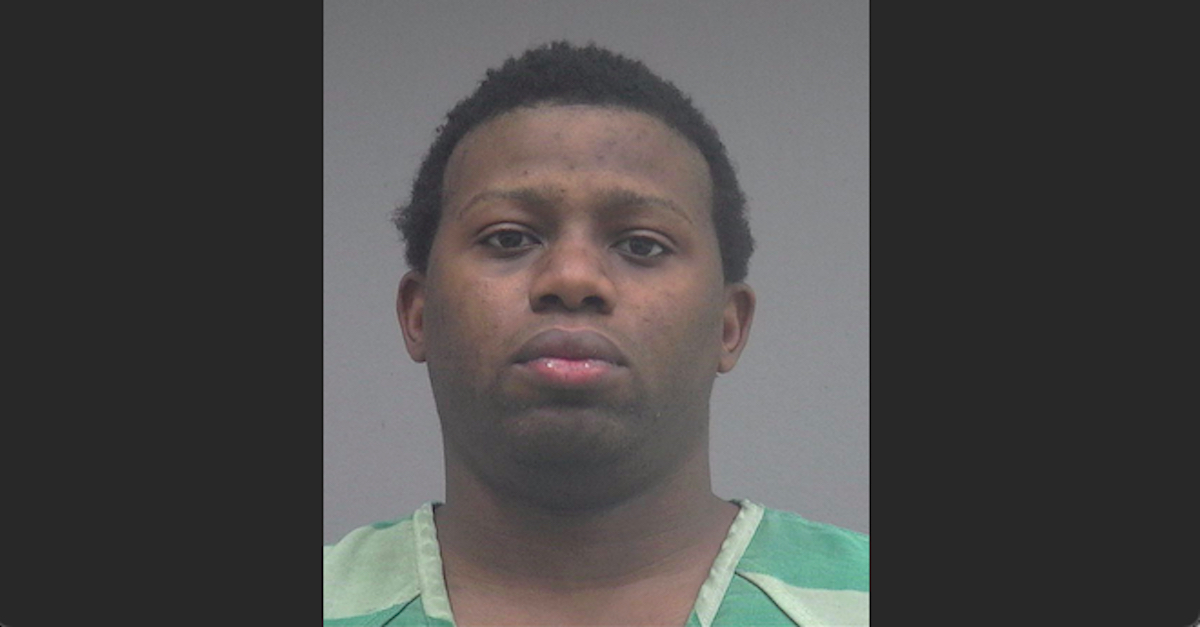 A man in Florida was indicted on Tuesday for allegedly beating his infant son to death out of frustration and anger because taking care of the baby forced the 26-year-old to cancel a weekend trip to Comic-Con.

The Alachua Chronicle reported that officers with the Gainesville Police Department responded to a 911 call from Bailey who reported that his son, referred in court documents as “L.B.,” was choking. When first responders arrived on the scene at approximately noon, they reportedly saw that the baby had sustained a large hematoma—a severe bruise caused by blood pooling under the skin—on the back of his head. Officers also reported seeing a blanket that appeared to be stained with blood.

Emergency Medical Services personnel rushed the baby to UF Health Shands Pediatric Emergency Room where a computed tomography (CT) scan reportedly showed that the baby had a fractured skull, swollen brain, and subdural hematomas on each side of his head. Doctors reportedly told police that the infant’s injuries appeared to be intentionally inflicted.

Doctors attempted life-saving procedures but the baby succumbed to his injuries and was pronounced dead later in the day.

According to the Chronicle, the child’s mother told investigators that her son was fine when she left for work about an hour before Bailey called 911, noting that the only other people in the home were Bailey and a 3-year-old child.

The mother also reportedly showed investigators text messages sent by Bailey the previous week in which he included photos of the infant with scratches on his face, a mark on his nose, and discoloration under his eye. In the Nov. 19 texts Bailey reportedly said the boy kept cutting himself on something inside of his bassinet.

“I’m tired of this baby,” he reportedly wrote in one of the messages.

After being read his Miranda rights, Bailey reportedly gave police a series of shifting stories about what happened to his son.

He initially denied knowing anything about what happened to his son’s face in the photos the mother showed police. He also denied knowing how his son sustained the injuries that ultimately led to his death, per the Chronicle.

He later said that he had dropped the baby twice since the Friday before his arrest, but was reportedly adamant that neither of the drops caused the injury to the child’s nose that the boy’s mother pointed out in the photograph or the injuries that killed him.

As investigators continued to press Bailey for answers, he reportedly admitted that he caused the boy’s nose injury, saying he was “play fighting” with his son and accidentally hit the infant in the nose with his knuckle.

Bailey eventually admitted that he intentionally punched the child in the face out of frustration which caused the injury to the boy’s nose. He also said he dropped the baby right before he made the 911 call, but he continued to maintain that he did not intentionally inflict the injuries that sent him to the ER.