‘I Got Red Inside My Car’: Teen Double Murder Suspect Allegedly Wrote Lyrics, Uploaded Songs About ‘Blood’ and a ‘New Glock’ While on the Run from Cops 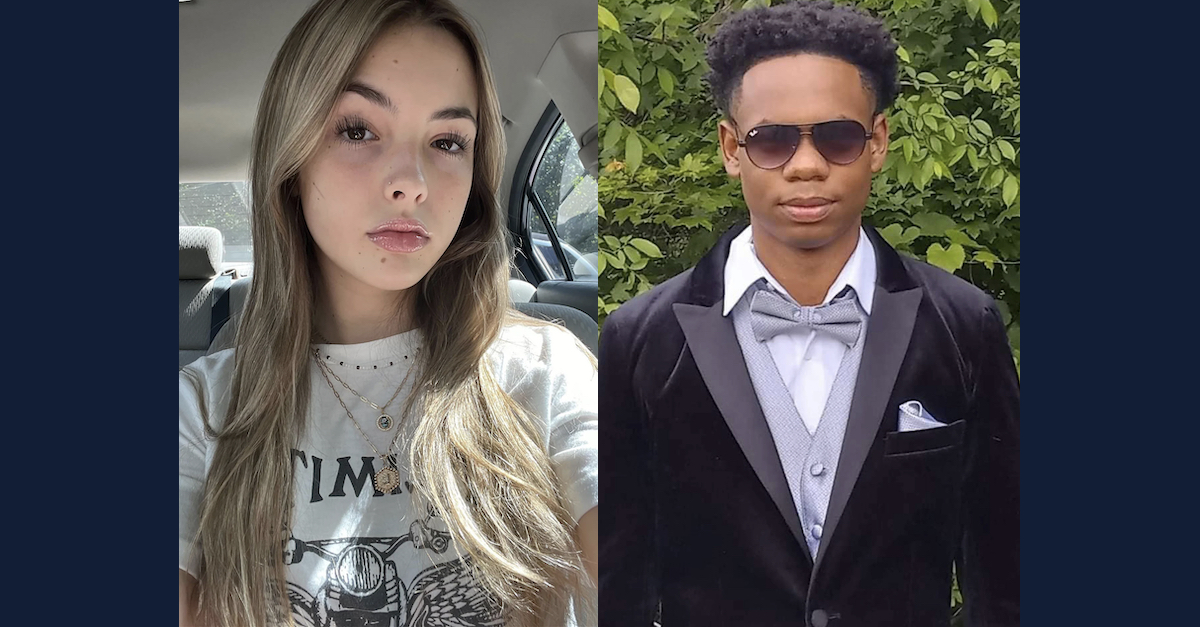 A North Carolina teenager accused of killing two other teenagers late this past summer is now believed to have written and recorded music about the slayings while on the run from law enforcement.

Issiah Mehki Ross, 17, stands accused of two counts of murder in the first degree over the late September shooting deaths of 14-year-old Lyric Woods, and 18-year-old Devin Clark, according to authorities in Orange County. The victims’ bodies were found near a power line easement by two men checking trail cameras – within hours of the high school students’ families reporting them missing. The two friends were identified by law enforcement days later.

The day after the victims’ bodies were identified, the Orange County Sheriff’s Office said they were seeking a “juvenile petition” to charge a 17-year-old suspect. Ross was identified by name earlier this month.

During a press conference in Hillsborough, N.C. on Monday, law enforcement said the defendant hid out in Delaware immediately after the murders. Two people in the First State, who were not identified by Tar Heel authorities, now face charges of harboring a fugitive.

Law enforcement also kept mum about the reason for the violence.

“We have some theories and we have some evidence, but we can’t speculate as to motive at this time,” OCSO Public Information Officer Alicia Stemper said, in comments reported by the News & Observer. “I don’t know if we’ll ever know (motive) in this case.”

While the motive remains, at least publicly, elusive, the newspaper reportedly obtained some indication of the defendant’s state of mind after the shootings during his subsequent travel across the country.

A SoundCloud page attributed to Ross using the handle and stage name, @Mi$tr3 and m3lean, respectively, shows that multiple songs were uploaded within days of Woods’ and Clark’s deaths.

One song, titled “Glass,” contains lyrics about a “head shot” and “riding round with a new Glock,” though such references are arguably standard fare for certain varieties of hip-hop music.

The newspaper also reported that one of the victims, Clark, followed Ross’s page. Ross, however, did not follow Clark back.

While authorities have declined to comment on any possible prior relationship between the alleged killer and his two alleged victims, both Clark and Ross were students at Eastern Alamance High School, though Ross was only enrolled there for less than a week in late August and early September of this year, the News & Oberserver reported, citing a spokesperson.

The defendant was formally transferred from juvenile to Superior Court this past Monday, allowing law enforcement to finally release his name, Orange County District Attorney Jeff Nieman said. The defendant, the DA added, is likely to appear in court in mid-November.