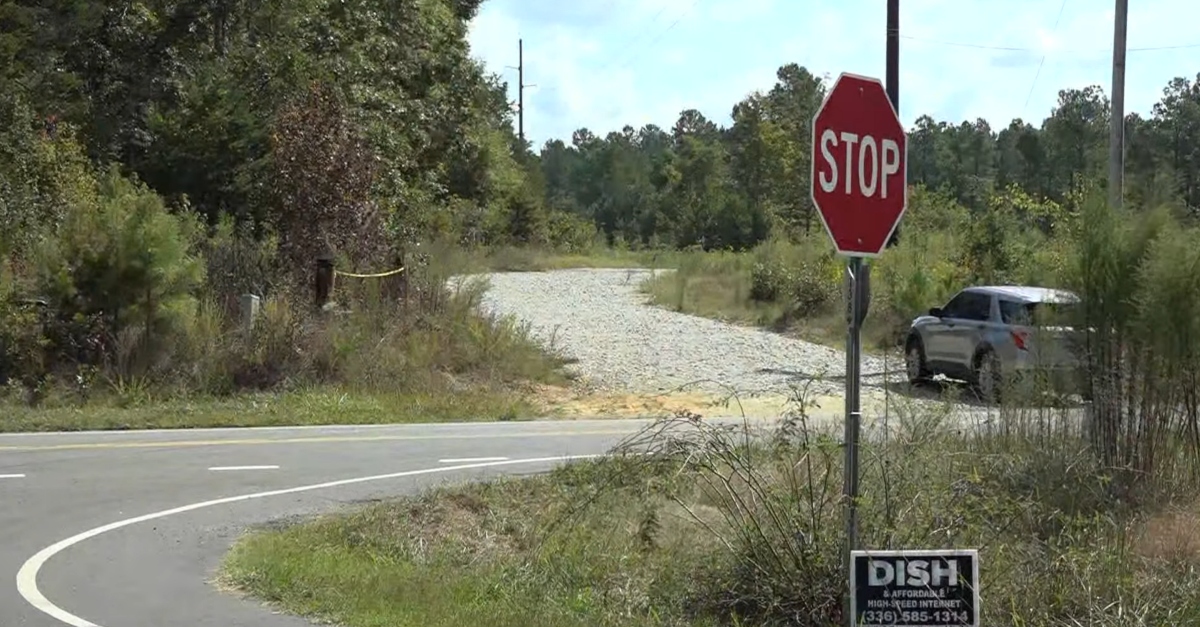 Site near where Lyric Woods, and Devin Clark were found dead.

“Through our ongoing investigation, we have information that suggests the two individuals located off Buckhorn Road yesterday are Lyric Woods, 14, and Devin Clark, 18,” said Orange County Sheriff Charles Blackwood. “Family members reported Lyric missing Saturday afternoon to the Orange County Sheriff’s Office; the deputy filed the missing person’s report in the National Crime Information Center index (NCIC) at 3:44 pm.  Devin Clark’s family contacted the Mebane Police Department on Sunday with concerns about his whereabouts. An officer entered him into NCIC at approximately 1:42 pm.”

Woods, a 9th grader at Cedar Ridge High School, left home Friday night and her parents had not been able to contact her Saturday, deputies said. Loved ones in mourning and Woods’ grandfather are offering a $10,000 reward for information on her death, according to The News & Observer. 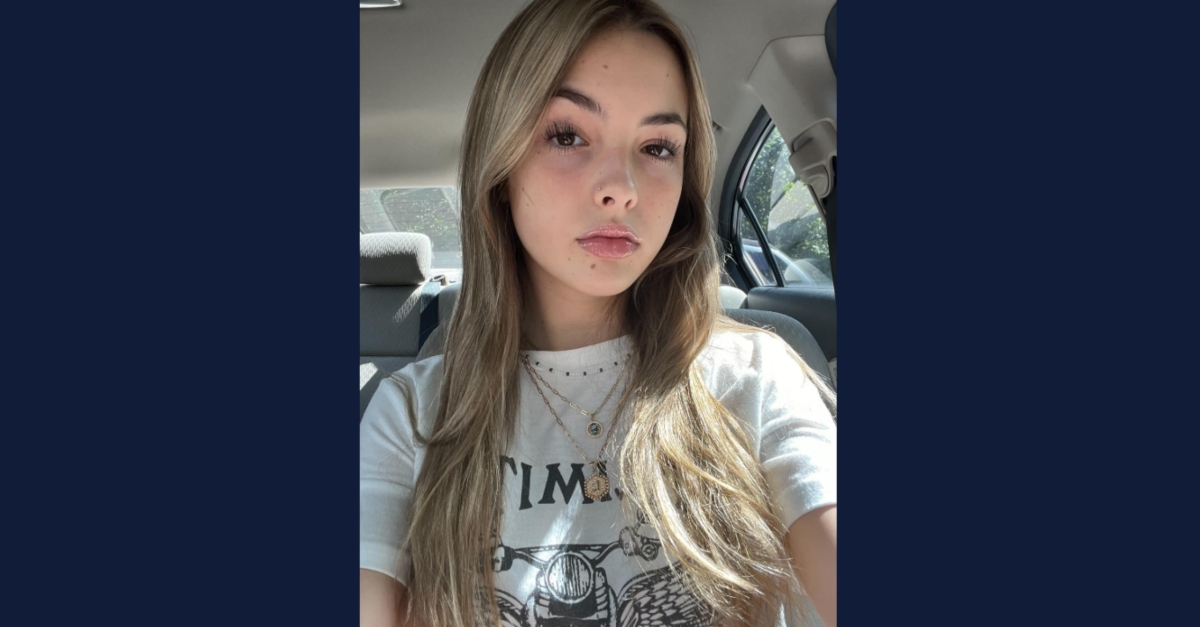 Clark was a student at East Alamance High School, where he played football.

When I heard that two people were shot dead, I never have thought it would happen to two #mebanites, teenagers at that… Lyric Wood (14) & Devin Clark (18)

Deputies say two men on four-wheelers were out Sunday checking trail cameras in western Orange County and discovered the teens shot to death just off the power-line easement.

“Men riding four-wheelers discovered the bodies, a white female and a black male, just before 3 pm yesterday,” deputies wrote Monday before Woods and Clark were tentatively identified. “Both appear to be less than 20 years old.”

More than a hundred people — family, students, teammates, and faculty — showed up to the football field at East Alamance High School for a vigil to honor Clark, according to WJZY.

“Today was a true testament to who he was and how he lived his life,” coach and mentor L.J. Flintall told the outlet. “Just loving everyone. Not having a harmful bone in his body.”

Students of Eastern Alamance HS are gathered alongside family and friends of 18-year-old Devin Clark.

The football player’s body was found over the weekend along with a 14-year-old girl’s body.

The investigation is ongoing. Deputies ask that anyone with information call Investigator Keith Goodwin at (919) 245-2918.

“Investigators are still awaiting a report from the medical examiner to confirm the victims’ identities,” Blackwood said Monday. “Although we do not have that confirmation yet, in the absence of any other missing persons matching the descriptions of the individuals located, the tragic but logical conclusion is increasingly clear. This loss is devastating for the victims’ families and friends, and indeed for the entire community.”