‘I Always Date Younger’: Former Federal Corrections Officer Is Going to Federal Prison for ‘Enticement of a Minor to Engage in Sexual Activity’ 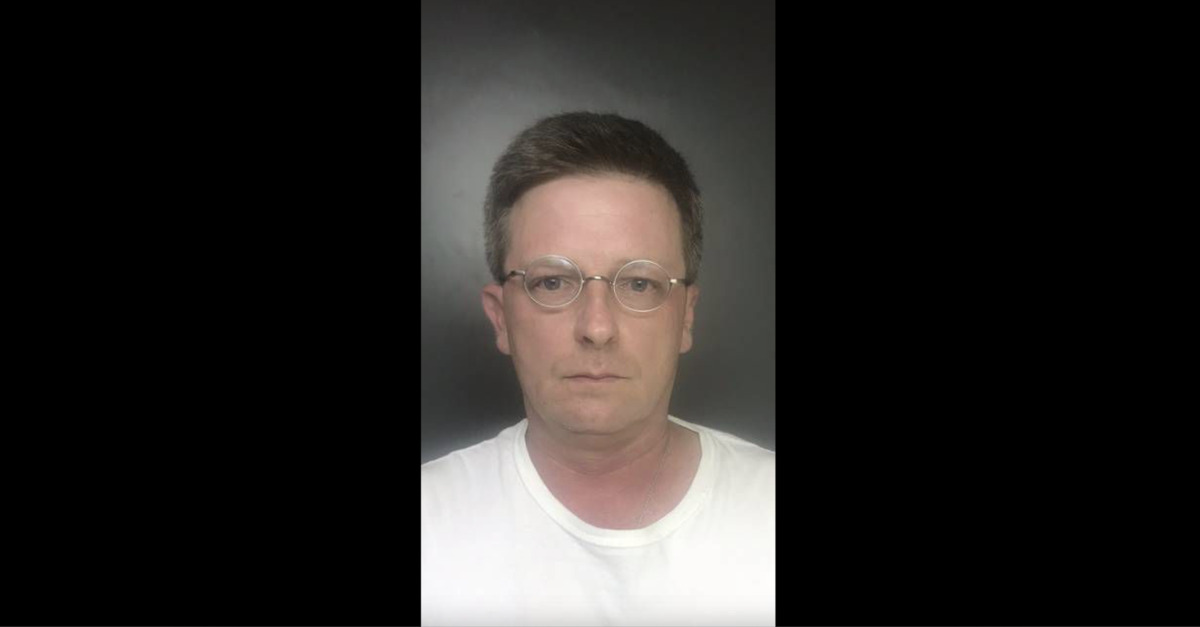 A Pennsylvania man and former federal corrections officer was sentenced to a decade in federal prison on Tuesday over his online attempts “to engage in sexual activity” with a minor.

Earnest Lee Pittman, Jr., 46, was arrested in August 2020 for having unlawful contact with a minor after messaging a police detective pretending to be a 15-year-old girl on a social media website.

“I know I’m older but I always date younger,” he told the fake teenager.

“You know I’m 45,” he also told the assumed minor in another message. “I have a 4-year-old son so women my age don’t like that.”

According to a criminal complaint obtained by the Times Leader, the defendant requested the other person’s email address so that he could email her from work. In sum, 182 emails were exchanged between Pittman–while he was at work–and the police over the course of the investigation. Most of those emails were said to contain explicit content–including asks for nude photographs.

In one email, he told the detective that he had “a great career and make really really great money from the government” and that the mistaken-as-a-teen-girl “would never want for anything.”

The defendant also eventually supplied his own phone number.

According to local NBC affiliate WBRE, the conversations continued until Aug. 12, 2020 when the investigation took a turn. Pittman sent along a picture of an image of an exit ramp as well as an image of a nearby and popular business in Kingston, Penn.

That information was passed along, he said, in order to possibly facilitate a motel meeting somewhere in the area–despite his reticence to meet in the area at all because he had heard about Kingston police arresting men trying to meet up with 15 year olds.

Police began following Pittman after they received the images. The then-correctional officer was arrested later that same day.

When arrested, he was found in possession of two guns, a stab proof vest issued by the Bureau of Prisons, and his federal credentials.

The defendant, who previously worked at the infamous Federal Correctional Institute in Otisville, New York, was denied bail after being charged with multiple counts of unlawful contact with a minor.

Pittman was indicted by a federal grand jury in the the Middle District of Pennsylvania on Sep. 1, 2020 and charged with child enticement. He faced a maximum sentence of life in prison with the possibility of parole and supervised release plus a fine.

“According to [then-]United States Attorney David J. Freed, the indictment alleges that between August 4-12, 2020, Pittman used the internet, a computer and a cellular telephone in an attempt to entice an individual under the age of 18 to engage in sexual activities,” the U.S. Attorney’s Office said in a press release at the time.

The defendant originally pleaded not guilty to the charges. By January of this year, however, he had accepted a plea agreement with the government. Pittman formally pleaded guilty in May 2021.