Gunman Opened Fire at EMTs, Firefighters, and Police as House Burned Down: Authorities 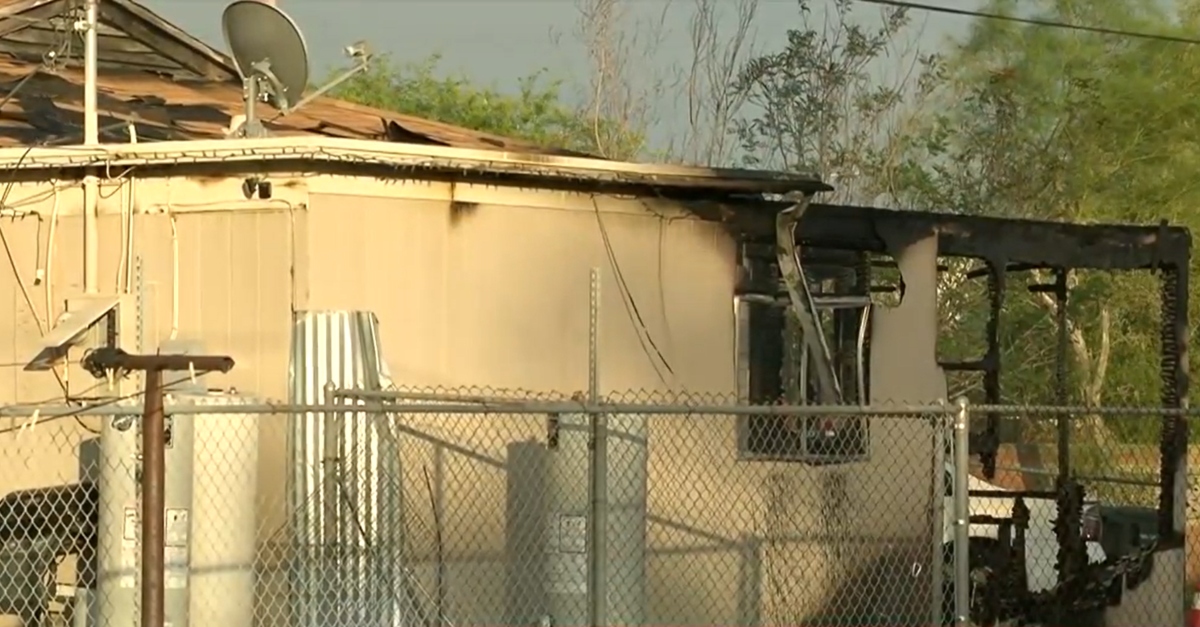 A bizarre shooting spree ended with at least two people dead and more injured in Tucson, Arizona on Sunday. Two people are dead, with one victim being found in a house fire, officers said.

According to police Sgt. Richard Gradillas, the local fire department responded to a report of a house fire. The gunman allegedly opened fire at them and got into a gunfight with a responding officer. This person was struck, however, police said.

TFD responded to a report of a house fire in the area of Campbell and Irene Vista. Suspect fired multiple rounds at TFD personnel. An Officer located the suspect while responding to assist TFD, gunfire was exchanged and the suspect was struck.

Before the gunfight, the gunman also shot two EMTs on an unrelated call for the fire department, Gradillas said.

All told, two people are dead, according to police. Fire department personnel, the two EMTs and another person are injured, and the suspect remains in critical condition.

Two or three children were said to be missing, but police announced Monday morning that they were found alive.

***UPDATE***
All children have been located alive. Details are still limited. Additional details to come. https://t.co/AS2aSWt3i0

The suspect allegedly shot the EMTs a mile north from the house fire, then returned to the burning home and opened fire at firefighters, according to KVOA.

The suspect is a 35-year-old man, said Tucson Police Chief Chris Magnus in the report. One of the EMTs was shot in the head, the chief said. He is a 20-year-old in “very critical condition,” he said. The other EMT is a 21-year-old woman who was shot in the arm and chest. She is described as being in stable condition.

The two victims who died were not named. One was identified only as a 44-year-old man who was shot in the head. Another person was found dead in the house fire.

“Both a highly tragic, really, horrific incident with many unknowns at this time that’s going to involve a lengthy and complex investigation,” said Magnus.