American Attorney Already in Prison for Sexually Abusing Children in Cambodia Has Now Been Indicted in the U.S. 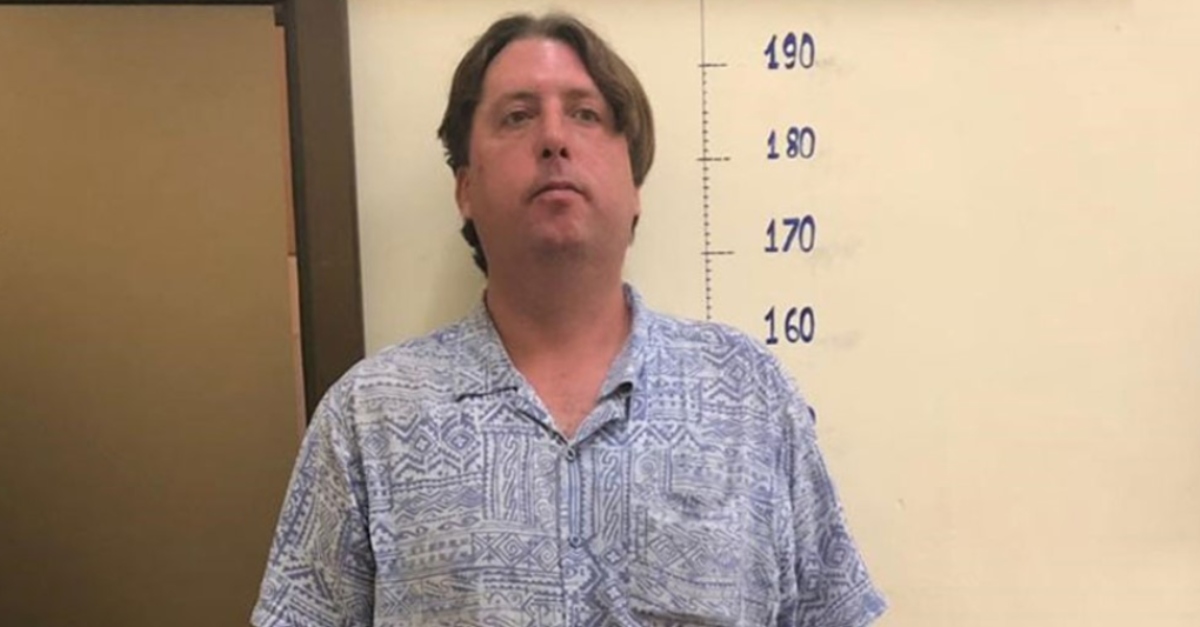 Rugh James Cline, 40, a Florida-based attorney serving a sentence of two and a half years in Cambodia for abusing girls, was indicted on Thursday in the United States on similar charges, including possession of child pornography.

Florida Attorney Charged with Sexually Abusing Children in Cambodia: Rugh James Cline was charged with five counts of engaging in illicit sexual conduct in a foreign place and one count of possessing child exploitation materials. https://t.co/lBQdyn0fV8

Cline was previously convicted of paying to abuse three girls under the age of 15 in incidents from February and May of 2019. The defendant, a 2010 graduate of the University of Miami School of Law, is delinquent on his fees, and is not eligible to practice law in Florida, according to The Florida Bar.

“Rugh James Cline is ineligible to practice law due to fee delinquency,” Florida Bar spokesperson Francine Walker told Law&Crime in an email. “His conviction in Cambodia resulted in a disciplinary file being opened by The Florida Bar and that investigation is still underway at the staff level  (see this infographic on the grievance process in Florida) – it has not affected his status.”

Cline now faces five counts of engaging in illicit sexual conduct in a foreign place and one count of possessing child exploitation materials. His local case involved three victims, but the new federal indictment out of the Middle District of Florida notes four. According to the Department of Justice, he paid to abuse these children. Incidents occurred in February and May of 2019. On top of that, Cline traveled to the Cambodia while having items that showed the sexual abuse of kids, authorities said.

According to the DOJ, Cline faces up to 30 years in federal prison for each of the illicit conduct charges, and up to 20 years for the child pornography. He will be deported to the United States after finishing his prison sentence in Cambodia, DOJ said.

Update – February 26, 4:05 p.m.: We added a statement from the Florida Bar association.