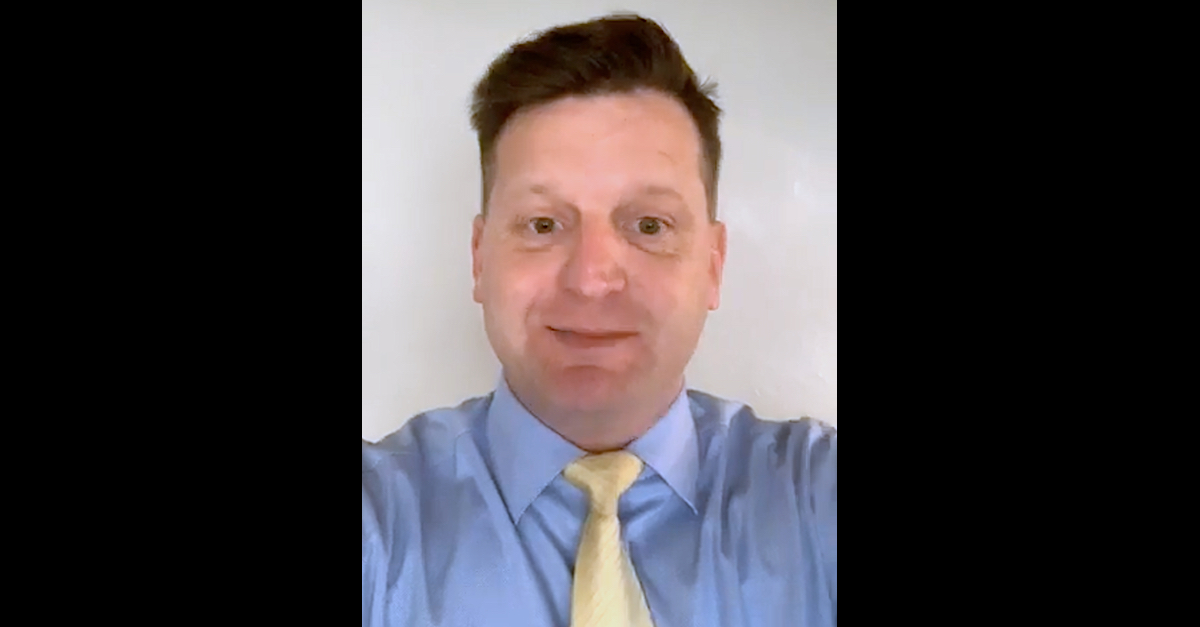 Brett Blomme appears in a still frame taken from a Facebook campaign video.

Because Blomme agreed to plead guilty, prosecutors agreed to recommend the “maximum available reduction” in sentence, the document points out.

The United States agrees that these two guilty pleas will completely resolve all possible federal and state criminal violations that have occurred in the Western District of Wisconsin provided that both of the following conditions are met: (a) the criminal conduct relates to the conduct described in the indictment; and (b) the criminal conduct was known to the United States and the State of Wisconsin as of the date of this plea agreement.

In the signature block of the document, a representative from the Wisconsin Department of Justice indicated that “the State of Wisconsin agrees to dismiss all pending charges against defendant Blomme in Dane County Case No. 2021-CF-0647 if defendant Blomme pleads and is convicted and sentenced in accordance with this plea and settlement agreement.” 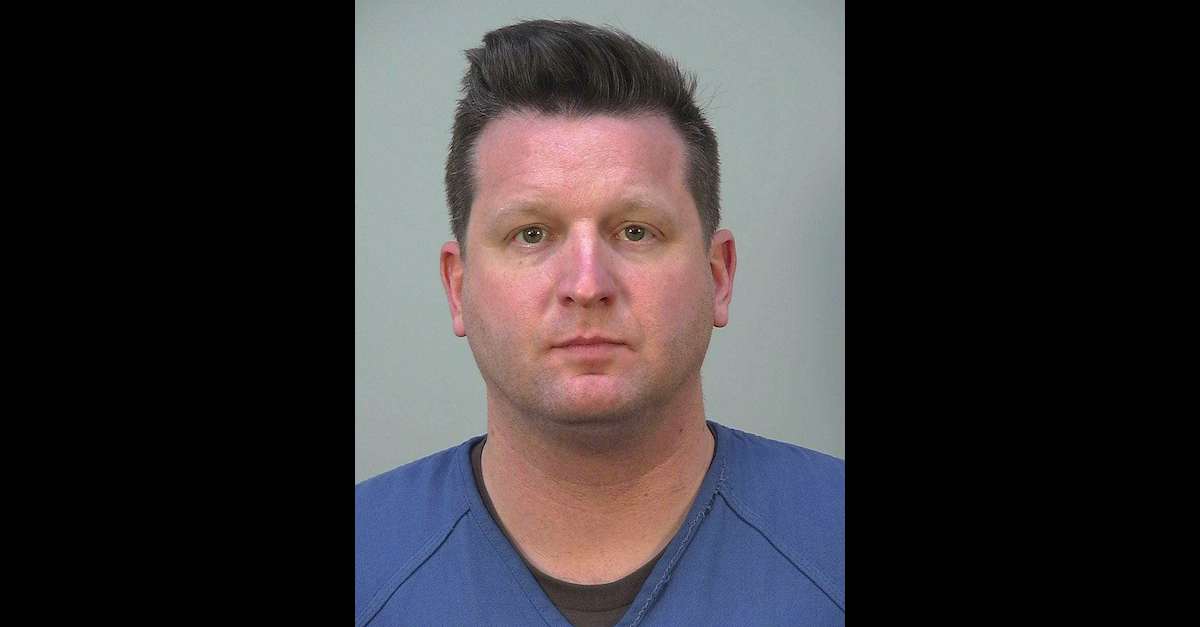 Brett Blomme appears in a mugshot obtained from the Dane County, Wisconsin jail.

The plea agreement further requires Blomme to pay restitution — which the document says could require liquidating his assets — and to forfeit his iPhone. Again, from the document:

The defendant agrees not to file a claim to the asset listed in the forfeiture allegation in the indictment. This asset is described as a gray Apple iPhone with a yellow protective cover, serial number F17CDZABN6XR. The defendant agrees to waive all time limits and his right to notice of any forfeiture proceeding involving this property. The defendant further agrees not to file a claim or assist others in filing a claim or attempting to establish an interest in any forfeiture proceeding.

The defendant acknowledges that he used the Apple iPhone listed in indictment’s forfeiture allegation to distribute sexually explicit images of children on Kik Messenger, as described in Counts 1 and 2 of the indictment.

As Law&Crime previously reported, a criminal complaint filed in state court in Dane County, Wisconsin, said the case unraveled when the National Center for Missing and Exploited Children received a “CyberTip” that someone with the account name “DomMasterBB” used Kik, a messaging application, to upload “images and videos consistent with child pornography through the application on 27 separate occasions in October and November of 2020.” The account was registered under a gmail address containing Blomme’s first and last names, the document further indicated.

The criminal complaint document further suggested that Blomme had uploaded the images from government buildings as well as from his home in Cottage Grove, Wis.:

A federal sentencing hearing is scheduled for Dec. 22.

Blomme became a judge in Aug. 2020. He ran for office as a progressive alternative who challenged a judge appointed by former Wisconsin Gov. Scott Walker (R).