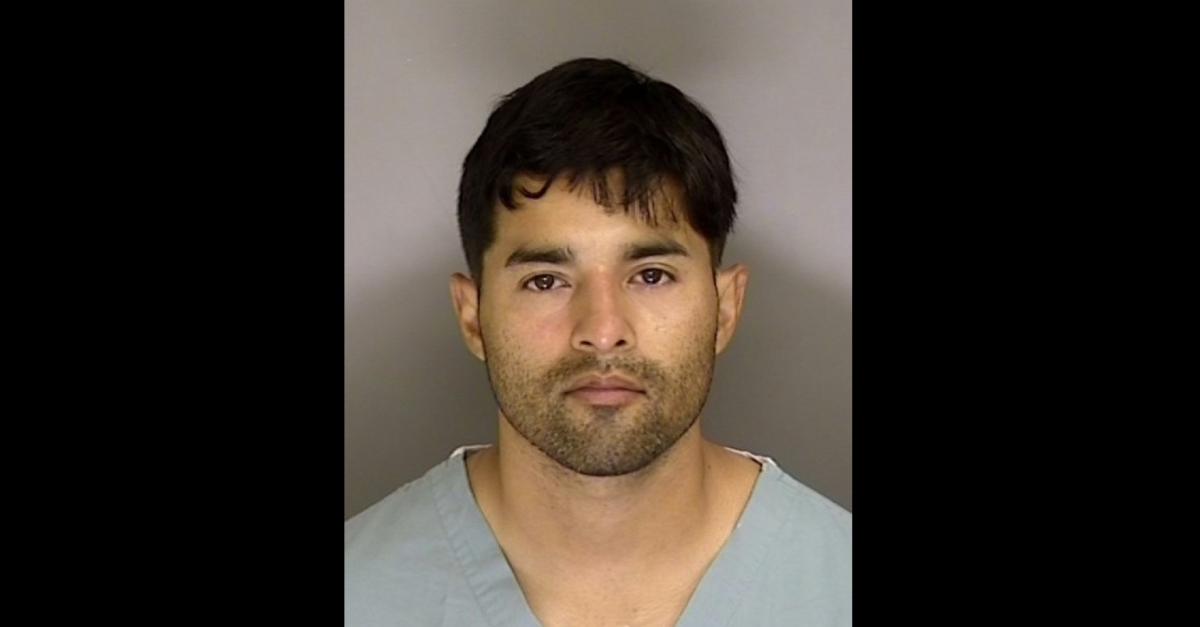 A former Air Force Sergeant pleaded guilty on Friday to shooting and killing a federal guard, and attempting to murder another, prosecutors announced.

Carrillo staged the attack at an Oakland federal courthouse in the wake of 2020 protests and unrest after then-Minneapolis police officer Derek Chauvin was seen on video violently arresting George Floyd.

“Cowards like you fear true bravery,” Underwood’s sister Angela Underwood Jacobs said in Friday’s hearing, according to The Associated Press. She has sued the social media giant Facebook, arguing that this site sat on information they could have used to stop the fatal attack.

The charges to which Carrillo pleaded guilty are use of a firearm in a crime of violence resulting in death, and attempted murder of a person assisting an officer or employee of the United States government. 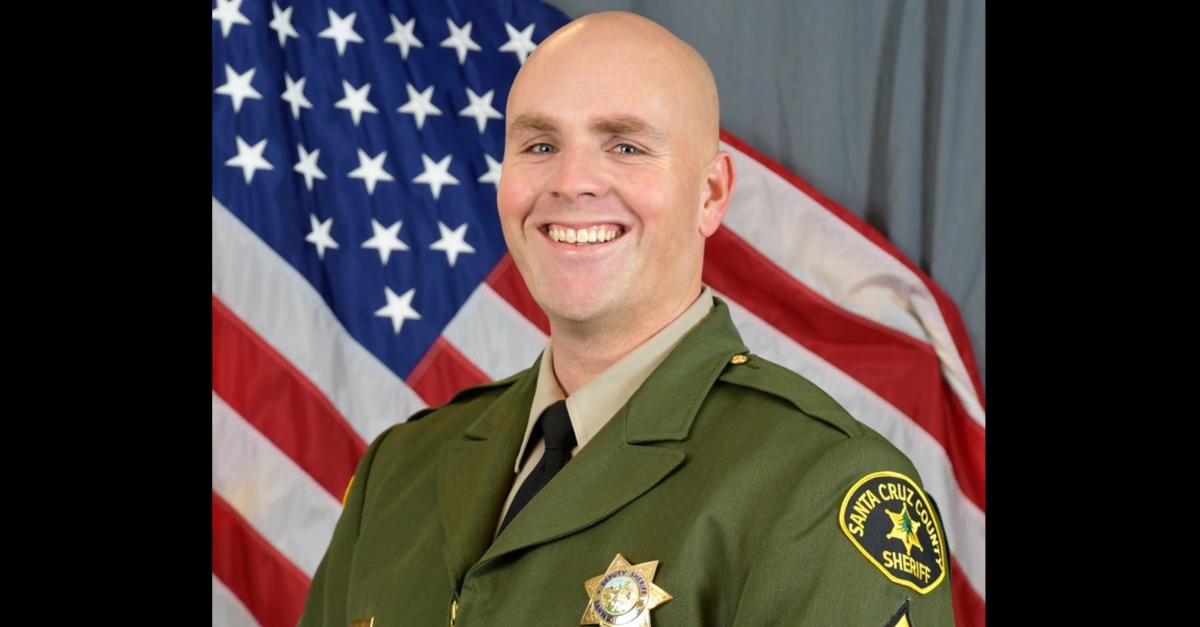 Carrillo admitted in court that he targeted officers.

“I aligned myself with the anti-government movement and wanted to carry out violent acts against federal law enforcement officers in particular,” he said, according to the AP.

He is poised to dodge the death penalty for murdering Underwood. Both sides agreed to a 41-year sentence, but U.S. District Judge Yvonne Gonzalez Rogers is pushing prosecutors and the defense to bring forward enough facts to support the plea. Sentencing is scheduled for June 3.

“I cannot accept a plea unless there was a sufficient independent factual basis for the plea,” she said.

What federal officials are hoping to substantiate is that Carrillo set out to attack law enforcement. From the DOJ:

Carrillo admitted that in the months before the shooting, he regularly discussed and encouraged violence against law enforcement; further, in the days before the shooting, he posted several messages on Facebook related to his goals.  For example, on May 28, he posted on Facebook, “Anyone down to boog?” and on May 29, he posted “I just wanna perpetuate the hate and violence towards the governments attack dogs” and “[t]his is a great time to perpetuate the destruction of the government.”  Carrillo also posted photographs and videos to Snapchat depicting anti-government paraphernalia and firearms.

“Its kicking off now and if its not kicking off in your hood then start it,” Carrillo wrote on Facebook on May 29, 2020. “Show them the targets.”

The defendant wanted to take advantage of the riots happening in the wake of George Floyd’s death, authorities said.

“Go to the riots and support our own cause,” he said in the DOJ’s account. “Show them the real targets. Use their anger to fuel our fire. Think outside the box. We have mobs of angry people to use to our advantage.”

Carrillo’s attorney of record did not immediately respond to a Law&Crime request for comment.