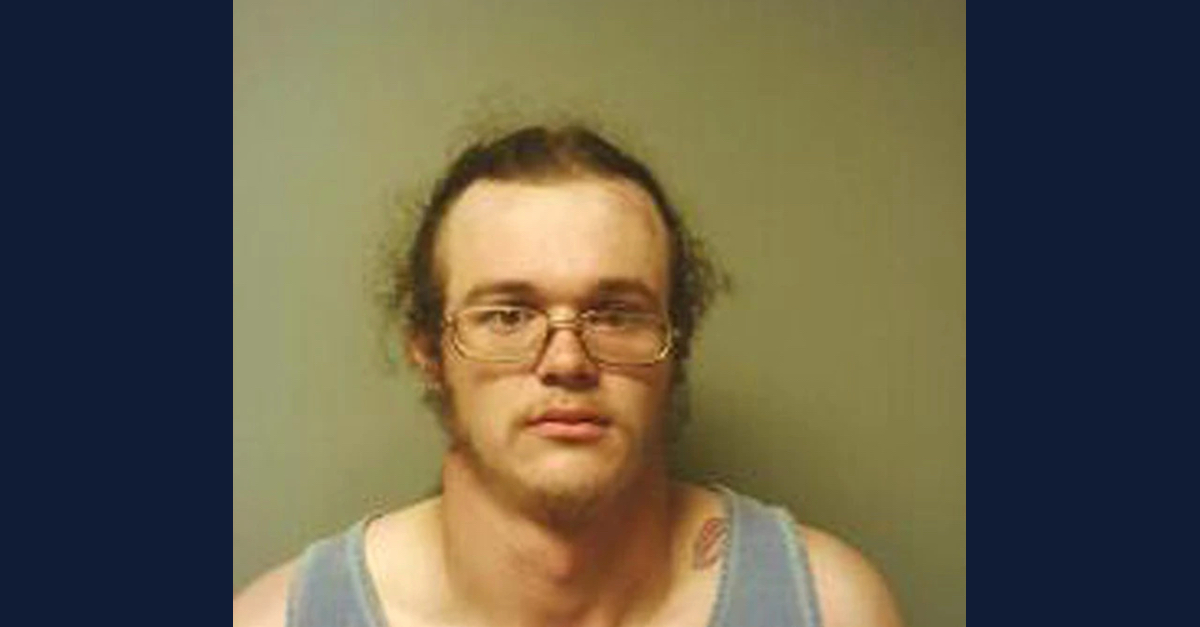 According to his obituary, the deceased man was born in Okinawa, Japan, but he lived in the Bono-Jonesboro area of Arkansas for most of his life. He was a father of two, a manufacturing production worker and HVAC specialist as well as an avid deer hunter, woodworker, and musician.

“He also enjoyed collecting vinyl music albums, playing the guitar and sharing the music he loved,” the tribute to his cut-short life reads. “Brandon was a general ‘fix it’ guy who tinkered and puttered with an item until the issue was solved.”

Tragically, however, Broadway also lived in fear of his killer.

In the document, law enforcement alleged that numerous witnesses who knew Broadway and Slaughter attested that the defendant had, at the time, taken to “carrying a handgun” that “matched the caliber shell casing” found at the scene of the shooting.

Those threats eventually came to a head.

Police say they consulted surveillance footage that “allowed [them] to track the movements” of the defendant’s white work truck to the place where Broadway was eventually shot and killed–Gamble’s Home Furnishings. The victim had, moments earlier, parked there.

“A white truck with a modified bed, commonly used as a work truck, pulled into the parking lot just seconds after the Toyota Tacoma,” the probable cause affidavit states. “The work truck pulled up to the Toyota, driver door to driver door. The white work truck was there briefly before leaving the scene.”

The license plate on the white truck that fled, police alleged, was registered to Slaughter.

Slaughter was originally charged in a criminal information with murder in the first degree. A bench warrant was issued on that charge.

Well before the end of the month, on Dec. 14, the defendant had been detained–apprehended in neighboring Oklahoma by the combined law enforcement efforts of the Jonesboro Police Department and the U.S. Marshals Fugitive Task Force. He first appeared in court later that month. He was arraigned in early 2021.

Slaughter pleaded guilty to murder in the second degree earlier this month.

He was sentenced to 30 years by Second Circuit Judge Cindy Thyer and given credit for the 413 days he already spent in jail.