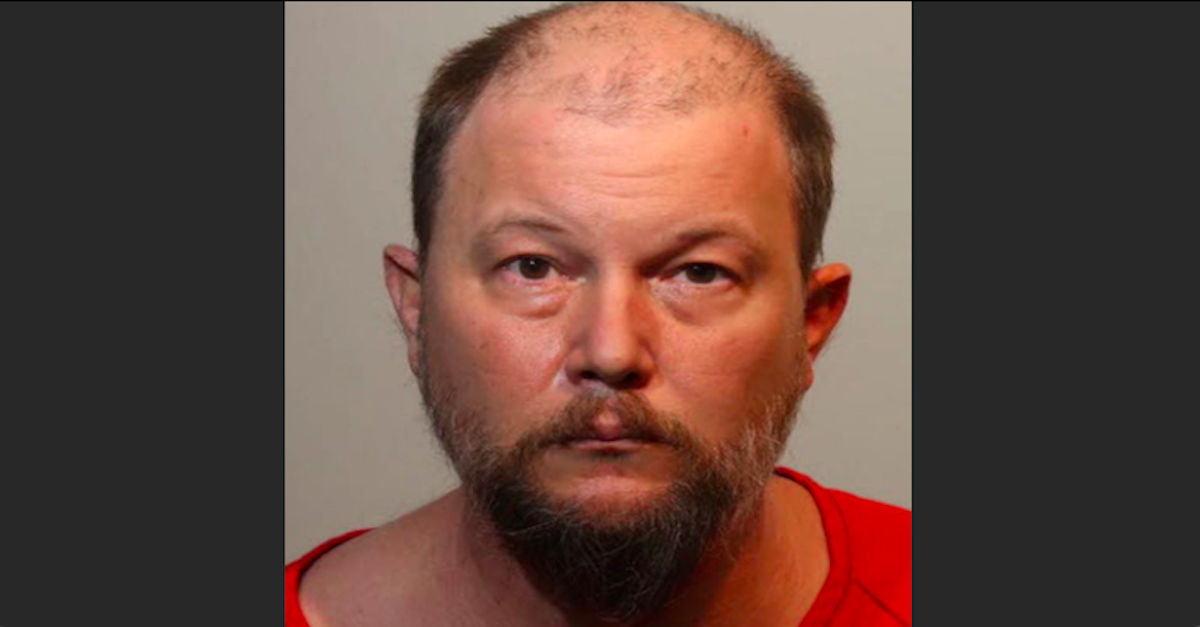 Warning: this story contains details of child sexual abuse that will be upsetting to readers.

A 44-year-old Florida man will more than likely spend the rest of his life in prison after a federal judge sentenced him to six decades behind bars for producing and distributing videos and images of himself sexually abusing a child, the Justice Department announced Monday.

U.S. District Judge Paul G. Byron handed down a 60-year sentence to Mikel Wayne Nunnally, who in April pleaded guilty to two counts of production of child pornography. In the unlikely event that Nunnally is ever released, Judge Byron also ordered the defendant to serve lifetime supervised release and to register as a sex offender.

According to court documents, Nunnally “repeatedly produced videos of child pornography using a child victim, many of which he distributed via the internet.”

The DOJ on Monday said that some of the videos and images confiscated from Nunnally depicted “the sadistic abuse, bondage, and torture of the child victims.”

Calling the circumstances of his offenses “extremely serious,” prosecutors said Nunnally engaged in a pattern of sexually abusing the child victim for several years and “brazenly distributed” the videos and images of himself engaging in the abuse to “strangers over the internet.”

One of those strangers turned out to be an undercover FBI agent. According to the DOJ, Nunnally sent the undercover agent a video showing himself “digitally penetrating” the child victim.

“Nunnally told the undercover officer that he had previously filmed the child victim in the bathroom and that he touched the child in a sexual manner whenever he could,” according to the DOJ press release. “Nunnally also stated that he sometimes gave the child victim pain pills mixed with sleeping pills to help facilitate his molestation of the child.”

Federal agents arrested Nunnally in December 2020. In subsequent interviews, the DOJ said he admitted to using a child victim to produce videos and images of himself abusing the child for approximately five years.

Prosecutors said that one of the videos Nunnally made showed him “pulling the underwear of the child victim to the side” to show him sexually abusing a young girl. Other videos also showed Nunnally sexually abusing the victim.

The case against Nunnally was brought as part of Project Safe Childhood, a nationwide initiative launched by the DOJ in May 2006 to combat the sexual exploitation and abuse of children. The lead prosecutor was Assistant United States Attorney Chauncey A. Bratt.