Alabama Woman Charged with Child Abuse in Connection to Beating Death of Stepdaughter, 3, After Victim’s Father Arrested for Murder 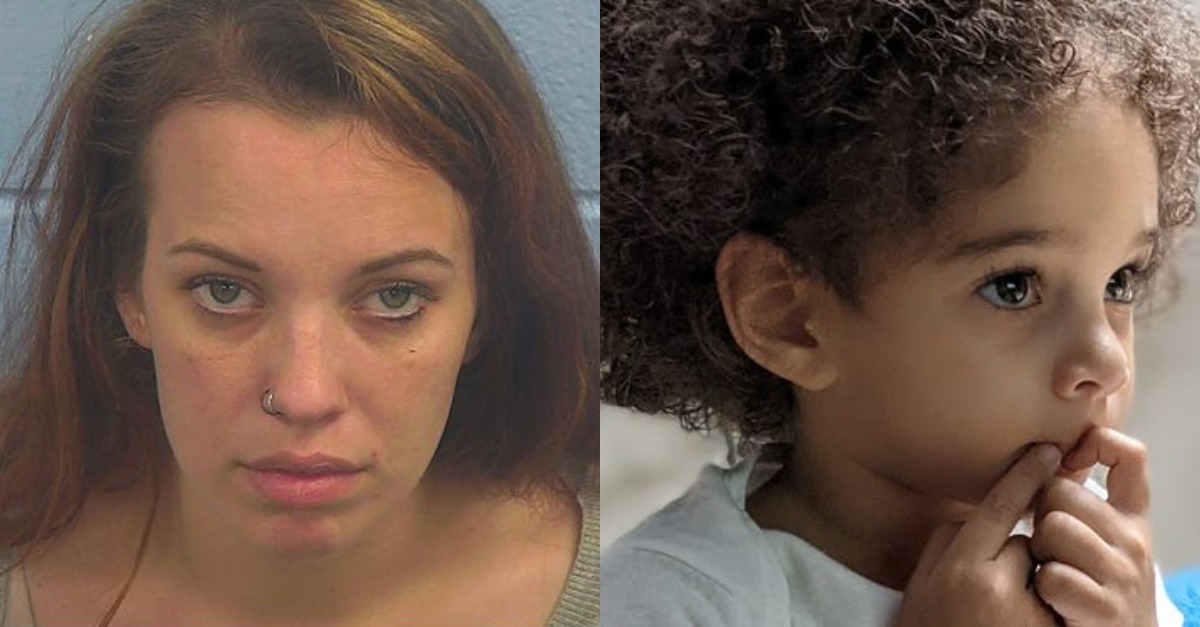 An Alabama woman and stepmother of a 3-year-old girl was charged in connection with the child’s death, according to police.

Haley Dee Metz, 30, stands accused of one count of aggravated child abuse over the blunt force trauma death of Aydah Grace DiMaso, according to the Gadsden Police Department. The toddler was killed in early October. It is alleged that the victim’s father, 23-year-old Nikolas Joseph DiMaso, used his “hands and/or fists” to beat the girl to death, according to charging documents obtained by AL.com.

According to local ABC affiliate WBMA, Metz was arrested on Friday, Oct. 15 after additional evidence allegedly surfaced in the course of the ongoing investigation into Aydah DiMaso’s death. The elder DiMaso was arrested on Oct. 4 and charged with capital murder.

The young girl was found and pronounced dead by authorities after family members phoned the police to request a welfare check at the DiMaso residence in Gadsden, Ala. Gadsden Police Lieutenant Scott Lumpkin said an unidentified family called police to report that the girl was unresponsive, according to The Gadsden Times.

Lt. Lumpkin said the girl was found dead in a bathtub and foul play was suspected from the start. Her father was quickly taken into custody.

The killing has shocked the Gadsden community. A local city council member recently spoke out and described the situation police and firefighters arrived to at the DiMaso residence as a “horrific scene.”

Details of the alleged child abuse have not yet been made public.

“Aydah was a sweet soul with an infectious giggle, loved deeply by her Grandparents who had been fighting for custody of her,” a GoFundMe for the girl’s family reads. “The system let her down, and so sadly, this tragedy was utterly preventable. As friends and colleagues of the family, it’s our hope that we can rally together to help a grief stricken family at this horrific time with the costs of Aydah’s memorial and to fund a trust to ensure that the family can get #JusticeForAydah.”

“Saying that my heart is shattered is an understatement but what keeps me moving forward is the anger that I have towards this corrupt system,’’ Shundra Powe Davis, Aydah DiMaso’s grandmother said in a Facebook cited by AL.com. “I will fight this system to the end.”

“She knows I won’t rest until I know that her death was not in vain,’’ the victim’s grandmother continued. “I want everyone to know how hard we fought to keep her safe, how the system failed us on every level and how so many other families all over the country are going through the same hurt dealing with this horrible system. We are going to fight this to the end. Believe that.”