Florida Man Convicted of Kidnapping and Torturing Plastic Surgeon with Blowtorch, Then Leaving Him in Strip Club Parking Lot 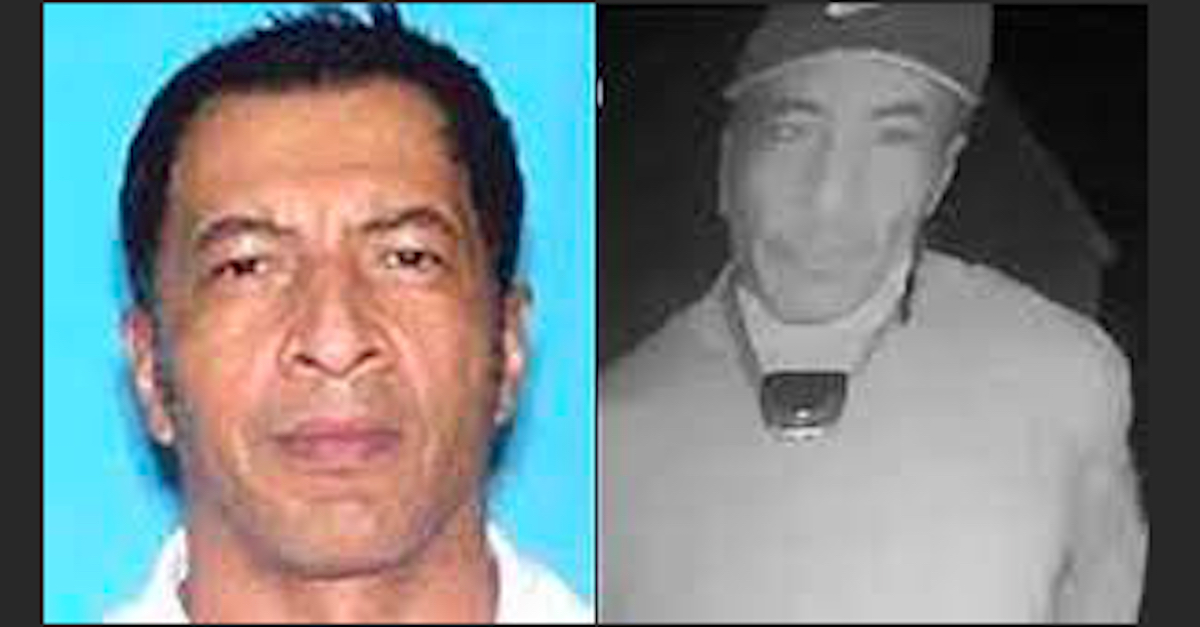 A federal jury in Florida this week convicted a 56-year-old man of kidnapping a plastic surgeon at gunpoint before using a blowtorch to torture him, the Justice Department announced Friday. Serge Nkorina was found guilty Wednesday on one count each of conspiracy to commit kidnapping and kidnapping after he and another man grabbed the doctor from a parking lot and tortured him in an attempt to steal tens of thousands of dollars.

At trial, prosecutors with the Southern District of Florida argued that Nkorina and his alleged co-conspirator, Justin Boccio, began planning the kidnapping and torture of Dr. Nader Shehata — who had previously treated Boccio’s wife — in late 2018.

“It was the purpose and object of the conspiracy for the defendants and their co-conspirators to unlawfully enrich themselves by seizing, confining, and kidnapping [the victim] until [the victim] gave the defendants money and assets,” prosecutors wrote in the indictment.

Prosecutors said that the two men on Dec. 30, 2018 purchased supplies at a Broward County Home Depot and rented a van to transport Shehata sometime the following week. The duo then allegedly “stalked” Shehata by following him at home and at work for several weeks to learn about his daily movements. They were even accused of placing a GPS tracker on the bottom of the doctor’s car.

“To get ready for the torture session, Nkorina and Boccio purchased devices from hardware and medical supply stores and rented a storage container in Margate, Florida to use as the torture site,” the U.S. Attorney’s Office wrote in a press release.

On Jan. 14, the two defendants were alleged to have followed Shehata to the supermarket. When he returned to his car carrying groceries, the men “tased his neck,” blindfolded him, and threw him into the back of the rental van, prosecutors argued.

Nkorina and Boccio then brought Shehata to the storage container where they “tortured him for hours” using the blowtorch and beating him, prosecutors said.

“The kidnappers then transported their victim to a storage facility in Margate, Florida, in which they burned the victim’s hands with a blowtorch while threatening to kill him with a firearm and other weapons,” according to the press release. “The kidnappers demanded information about the victim’s home address, including access codes to the victim’s residence.”

The following evening, Nkorina and Boccio were accused of going to Shehata’s residence with the intention of stealing money and other valuables from the home.

“When Nkorina and Boccio tried to use the information that night to enter the victim’s home, they were scared off by a light connected to the doorbell camera,” prosecutors said. “Nkorina and Boccio aborted the plan and dumped the victim at a strip club parking lot.”

According to a report from the Miami Herald, police found Shehata in the front seat of a car parked in the Cheetah Gentleman’s Club in Hallandale Beach after someone called to complain that the car’s horn was sounding continuously. First responders to the scene said Shehata’s hands and feet were bound and he had severe burns and lacerations.

Boccio in December 2019 pleaded guilty to identical kidnapping-related charges and was sentenced to 135 months in federal prison.

Nkorina fled the country but was arrested in Spain last year and extradited to the U.S. in January, the DOJ noted. He is scheduled to appear before Senior U.S. District Judge Paul C. Huck in Miami for his sentencing hearing on Feb. 15. Nkorina is facing a maximum sentence of life in prison

Per the Herald, Shehata in October 2020 was charged by federal authorities for failing to have legal prescription labels and pleaded guilty to using misbranded Botox. He was sentenced to probation.