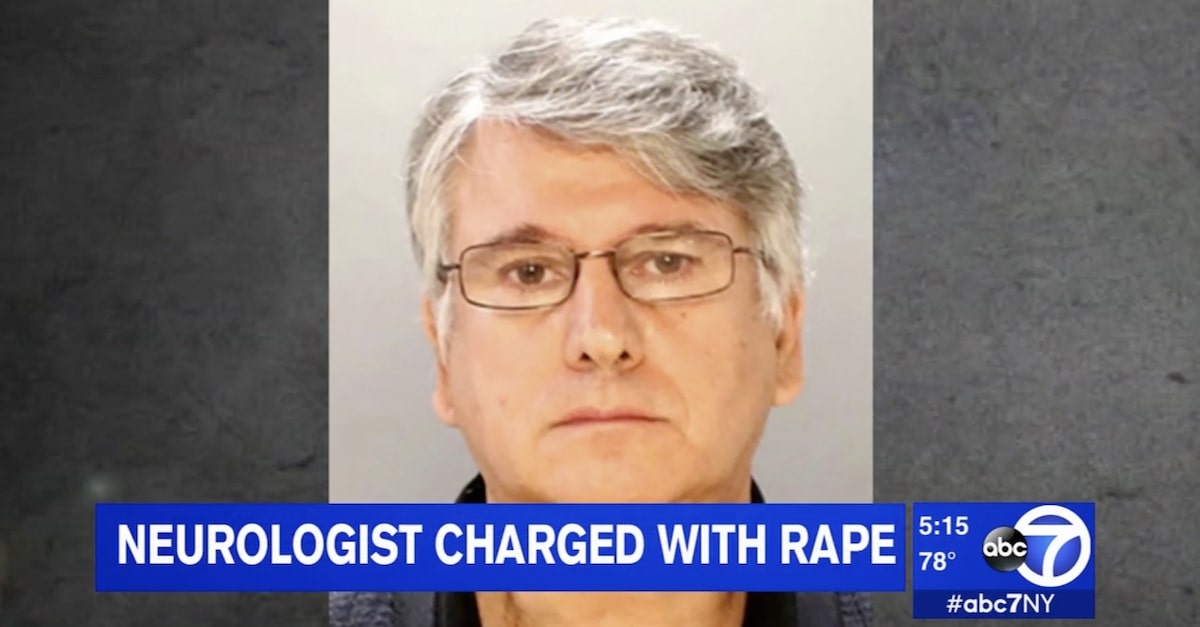 A former pain management doctor charged in three states with groping women hooked “numerous” patients on highly addictive opioids in order to sexually abuse them over the course of 15 years, federal prosecutors alleged on Wednesday.

Ricardo Cruciani, 63, had offices throughout the tri-state area of the U.S. Northeast, including in Manhattan, Hopewell, N.J, and Philadelphia, Penn. He was previously charged years ago with rape allegations in state court in New York and New Jersey. Now, he is being prosecuted federally.

“Doctors like the defendant take an oath to do no harm,” Williams said in a statement. “It is difficult to imagine conduct more anathema to that oath than exploiting patients’ vulnerability in order to sexually abuse them. As alleged, Ricardo Cruciani’s sexual abuse involved developing personal relationships with victims to engender trust, and prescribing addictive pain medication that caused his patients to become dependent on him as he engaged in a course of increasingly abusive conduct. The alleged pattern of abuse in this case is outrageous, and Cruciani now faces federal charges for it.”

According to the WABC-TV, Cruciani pleaded guilty to assaulting seven patients half a decade ago in 2016, when he chaired Drexel University’s neurology department. His plea agreement reportedly called for a seven-year probationary sentence, registration as a sex offender, and forfeiture his medical license.

The federal government’s 17-page indictment describes predatory behavior as a pattern for the disgraced doctor.

“Over the course of at least approximately fifteen years, Cruciani sexually abused numerous female patients, and persuaded, induced, enticed, and coerced certain victims to travel across state lines to subject them or attempt to subject them to unlawful sexual abuse,” the indictment states. “Cruciani exploited and leveraged his position of trust as a healthcare provider, the significant pain suffered by the victims, and his ability to prescribe for or withhold pain medication, including highly-addictive opioids, from the victims, so that he could sexually abuse them.”

Prosecutors charge him with five counts of enticement and inducement to travel and engage in unlawful sexual activity, each of which carries a maximum 20-year sentence.

According to the indictment, Cruciani “abused numerous chronic pain patients who were under his medical care” between at least 2002 and 2017.

“After developing or attempting to develop a rapport with victims, Ricardo Cruciani, the defendant, began to engage in a course of physical sexual abuse of the victims,” the indictment states.

Prosecutors say that Cruciani’s conduct became “increasingly abusive over time,” inserting his tongue into victims’ mouths and conducting purported breast and gynecological examinations for which he wasn’t qualified.

The indictment focuses on five alleged victims, charging one count for each victim.