McKinsey Will Pay More Than Half a Billion Dollars, Resolving Claims of ‘Turbocharging’ Opioid Epidemic with ‘Cynical’ Marketing for Purdue Pharma 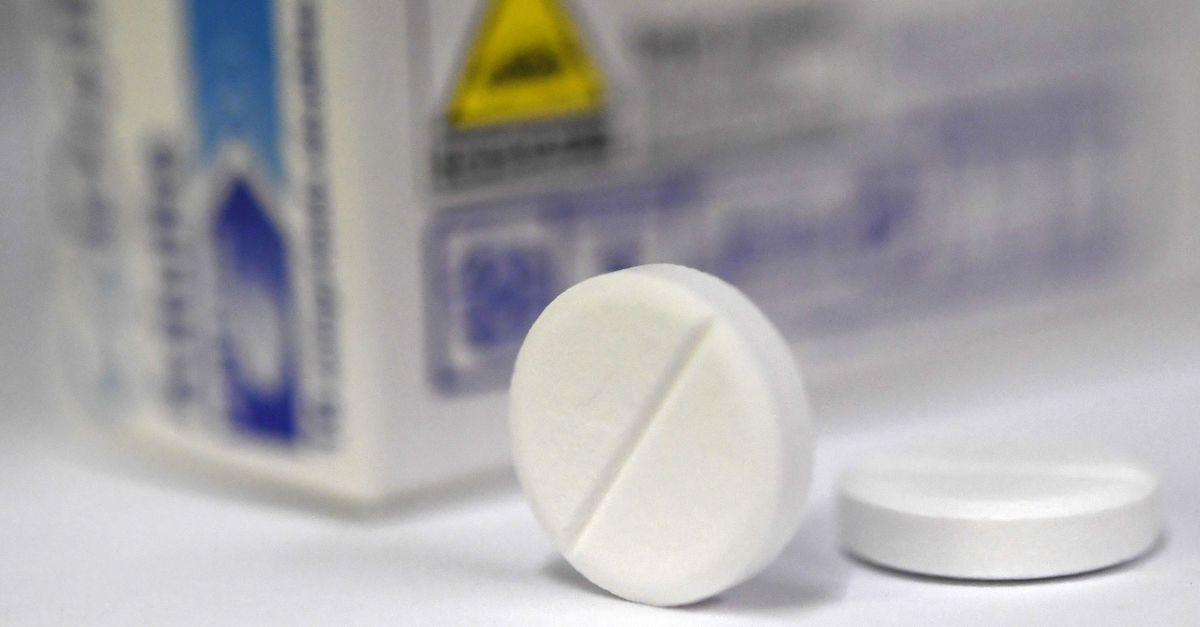 Settling regulatory action from 49 attorneys general across the United States, McKinsey & Company will pay $573 million for what prosecutors have described as their role in “turbocharging” the opioid crisis with “cynical and calculated marketing tactics” that helped Purdue Pharma target doctors they knew would over-prescribe the painkillers.

“They knew where the money was coming from and zeroed in on it,” New York Attorney General Letitia James wrote in a statement.

“Under the terms of today’s agreement, the company will finally end its illegal conduct, deliver more than half a billion dollars into communities across the nation, and will never be able to help perpetrate this type of fraud and deception again,” she added. “While no amount of money will ever compensate for the pain of the hundreds of thousands dead, the millions addicted, and the countless families torn apart from opioid addiction, we can ensure those responsible for the crisis help to fund prevention, education, and treatment programs to stop additional New Yorkers and Americans across the country from becoming addicted to opioids in the first place.”

New York will receive more than $32 million of the settlement deal, which will help repair a scourge that has killed more than 20,000 people in the Empire States. James will hold a press conference at noon, Eastern Time.

Michigan will receive a more than $19.5 million share of the settlement, but the state’s attorney general Dana Nessel noted the deal also calls for a wealth of new public information about McKinsey’s work for Purdue hitting the public domain: in the form tens of thousands of internal documents released on line.

“This settlement illustrates that attorneys general across this nation are committed to holding companies accountable for their role in the opioid epidemic and equally dedicated to securing financial resources to assist our residents and communities as we continue to address the widespread suffering caused by this crisis,” Nessel said in a statement.

Touting its role as the first state to go after major opioid distributors, Michigan sued Cardinal Health Inc., McKesson Corp., AmerisourceBergen Drug Corp. and Walgreens in Wayne County Circuit Court in late 2019, in a case that remains under litigation.

The list of U.S. states and territories wracked by the opioid crisis is long, and Wisconsin also extolled the settlement, some $10 million of which will compensate the Badger State.

“We’ve lost our family members, friends, and neighbors to the opioid epidemic, and so many Wisconsinites have had to experience the tragedy of this epidemic firsthand,” Wisconsin Gov. Tony Evers (D) said in a statement. “These funds will be critically important as we continue to help and support those working to overcome problem use of opioids and build on our work to end this tragic crisis.”

McKinsey emphasized the deals come with no admission of wrongdoing or liability, though the company’s public statement expresses regret.

“We chose to resolve this matter in order to provide fast, meaningful support to communities across the United States,” Kevin Sneader, the company’s Global Managing Partner, said in a press release. “We deeply regret that we did not adequately acknowledge the tragic consequences of the epidemic unfolding in our communities. With this agreement, we hope to be part of the solution to the opioid crisis in the U.S.”

McKinsey said it terminated the firm’s two partners who communicated about document deletion.

“As I have said previously, we are determined to take the steps necessary to strengthen our firm’s risk management policies and culture,” Sneader said. “We will build on the steps we have already taken to learn from past mistakes, and ensure we consistently meet the high standards our firm has always aspired to.”

Purdue Pharma did not immediately respond to an email requesting comment.

One clause of the settlement pushes McKinsey out of the opioid business: “McKinsey shall not accept any future engagements relating to the discovery, development, manufacture, marketing, promotion, advertising, recall, withdrawal, monitoring, sale, prescribing, use or abuse of any Opioid or other opioid-based Schedule II or III controlled substance.”

The 23-page settlement itemizes the documents about McKinsey’s dealings with Purdue that will be release via a “public repository maintained by a governmental, non-profit, or academic institution.”

The agreement gives McKinsey nine months to release the files.