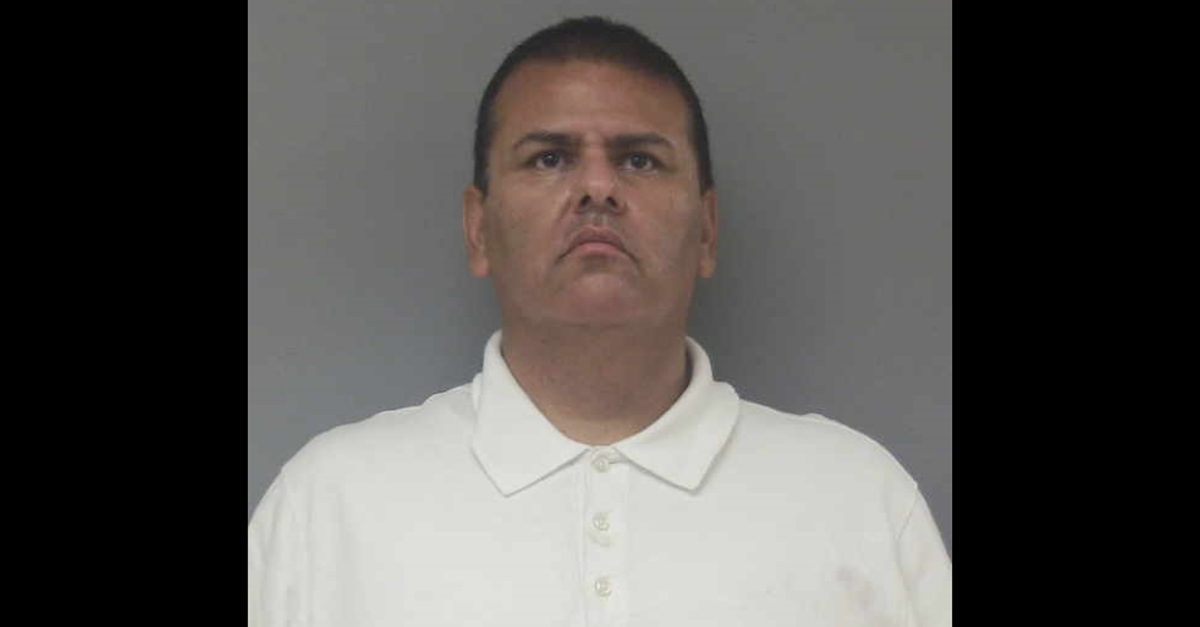 Jurors found a California man guilty of murdering his estranged wife in front of their three children while she was going to a doctor’s appointment. Authorities have said that victim Calley Jean Garay, 32, fled the abusive Julio Garay, 50, but he tracked her down and ambushed her in the July 14, 2020 incident. She reportedly shielded her children as she sustained the fatal gunshots.

“It is hoped that the defendant’s guilty verdict will bring some measure of closure for the people who knew and loved her best,” the Madera County District Attorney’s Office said in a Facebook statement, also highlighting a 5k walk held in honor of Calley Garay. It is scheduled to begin Saturday at 9 a.m. PT. in Chowchilla, California.

Julio Garay had been arrested for domestic violence against Calley before, according to The Fresno Bee. She left the home on May 15, 2020, filed a domestic violence report against him, got an emergency protective order, and then, the following June, received a restraining order.

Her attorney Baldwin Moy told the outlet that she had prepared but not yet filed divorce papers. She was almost living in “captivity” during the relationship with her husband and was not allowed to communicate with her family, said Moy and several of her relatives. Family said he beat her with a metal pole and fire poker.

“He enslaved her and treated her like an animal,” the attorney said. Nonetheless, she was hopeful, planning for a new life. “She saw light at the end of the tunnel.”

Julio Garay shut that light out. Calley’s father Keith Trout told the outlet that someone at the Camarena Health Center gave information about Caley’s doctor appointments to defendant Garay even though her case file was flagged. Her father has sued Madera County, the state, and the Department of Social Services in a $55 million wrongful death lawsuit.

“Somebody overlooked that flag, and they called him to verify her appointment,” Trout told the Bee last December. “He knew where she was going to be at.”

Calley’s three children were 2, 4, and 6-years-old when their father murdered her.

Julio Garay “was also convicted of assault with a deadly weapon against the driver of the Victim Services van that was used to transport the victim to her appointment and three counts of felony child abuse related to how close the children were to their mother when he murdered her,” the D.A.’s office wrote.

Sentencing is scheduled for Nov. 17.  The D.A.’s office noted that a “lying in wait” special circumstance could result in a punishment of life in prison without the possibility of parole.