Distraught Connecticut Father Set Fire to a Home Hours After His Newborn Son Was Mauled to Death by Family Pit Bull: Police 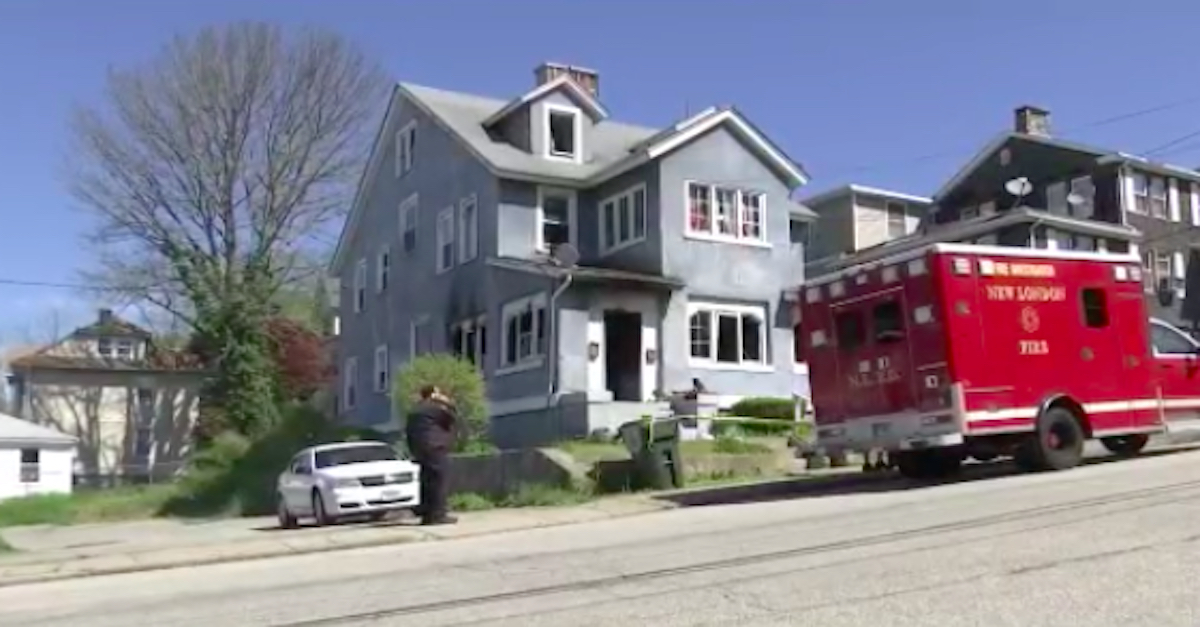 The home that Timothy Settles allegedly set on fire in May.

Authorities in Connecticut arrested a man six months after he allegedly set fire to a house while in a drunken rage brought on by the tragic death of his newborn child, just hours after the family pit bull mauled the infant to death. 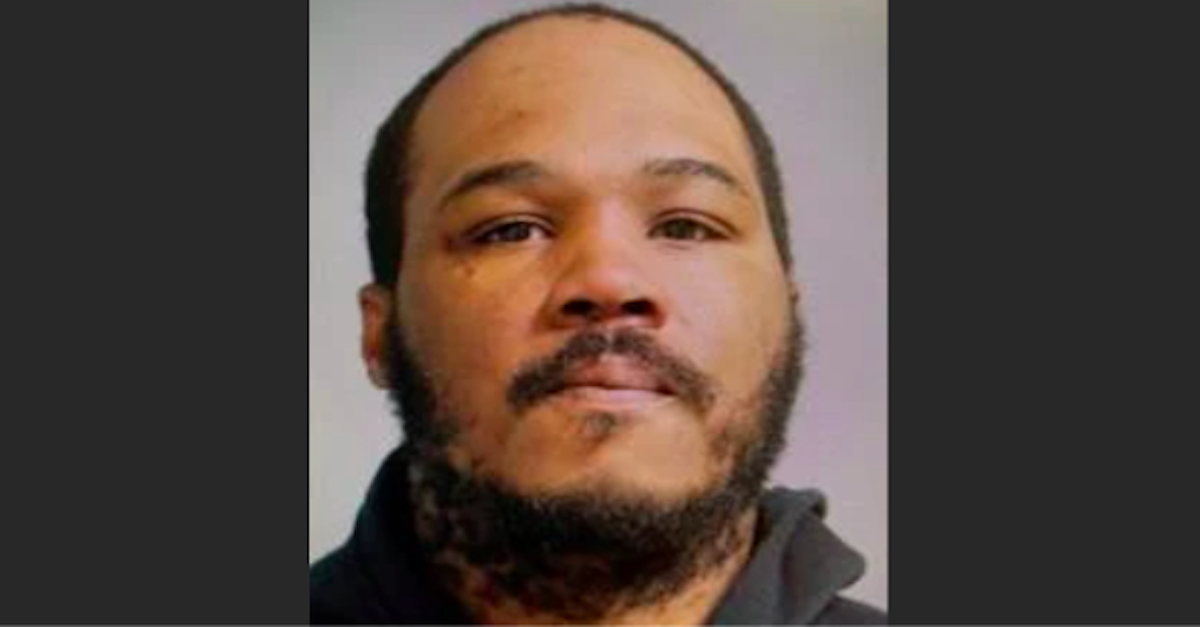 According to an arrest warrant obtained by the Hartford Courant, Settles allegedly set fire to a house where his girlfriend Jerren MK Johnson was staying after the couple argued about who was to blame for the death of their 1-month-old son.

On May 10, Johnson was reportedly at home with her new baby and Settles’ mother Sheila Settles, who was visiting from New York City. Timothy Settles was not home. Johnson was cooking in the kitchen while Sheila was holding the child when the dog suddenly “attacked the baby and ripped him out of her arms,” the warrant states. The women were unable to get the child away from the dog before the animal had mauled the baby to death. Authorities reportedly pronounced the infant dead on the scene.

The dog, which was said to be an 8-year-old “pit bull mix,” had reportedly lived with the family since it was a puppy. The dog was euthanized following the attack.

After learning of his baby’s death, Timothy reportedly drove Johnson to her best friend’s house located in New London at approximately 1:30 a.m. on May 11. Sheila Settles remained in the car while Timothy, Johnson, and Johnson’s friend talked. Sheila later told investigators that she heard the three arguing.

Per the Courant, Sheila said she heard “Timothy raise his voice and say, ‘You can’t blame my mother.’”

Timothy reportedly got back in the car with his mother and drove to a nearby Holiday Inn, stopping in the parking lot where he began drinking alcohol.

Sheila reportedly told investigators that she was growing concerned with Timothy’s state of mind, noting that he had become violent with her when he drank in the past, so she decided to surreptitiously call 911.

“Sheila stated that she was concerned for their safety and tried to talk with Timothy, but he began talking about crashing the car and/or running people over,” the warrant reportedly states.

Before the police arrived, however, Timothy drove back to the house where he had dropped Johnson because she reportedly refused to pick up her phone or answer his text messages.

When they arrived at the house at approximately 3:10 a.m., Timothy began pounding on the door but no one answered. Sheila told police she became “so frightened by her son’s actions that she jumped in the driver’s seat and drove off, heading back to her residence in New York City.”

An upstairs resident in the multi-family home eventually came to the door. The woman reportedly told police Timothy “appeared upset,” showed her a photo of his son, and even told her the infant died hours earlier. The woman called Johnson on speakerphone but she reportedly said to tell Timothy to leave or to call the police. The woman relayed the message and locked the door before going back upstairs, according to this account of the events.

Per the Courant, the woman told police she was upstairs for a few minutes “when she realized the house was on fire.” The woman was able to get herself and her elderly mother out of the house. Johnson and her friend were not in the residence.

Investigators searched for Timothy for months before he finally turned up last week. New London police did not explain the circumstances of his arrest.

He is currently being held in the Corrigan Correctional Center on $510,500 bond.