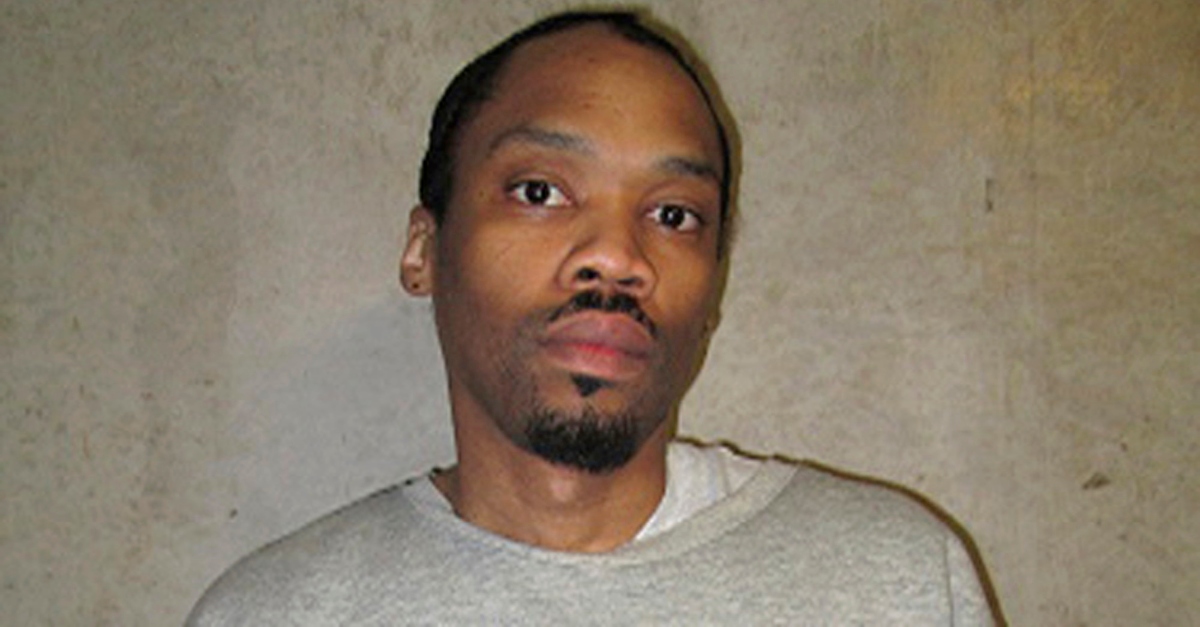 Oklahoma Gov. Kevin Stitt (R) granted clemency to Julius Jones, issuing the 41-year-old’s reprieve just hours before his scheduled execution for a 1999 murder he says he did not commit.

“After prayerful consideration and reviewing materials presented by all sides of this case, I have determined to commute Julius Jones’ sentence to life imprisonment without the possibility of parole,” Stitt wrote in a brief statement, leaving little rational about his reasoning.

The governor’s decision fell some two months after an Oklahoma parole board voted 3-to-1 to recommend a commutation of his sentence. The board Chairman, Adam Luck, reportedly stated: “I have doubts about this case.”

A cause célèbre whose case has been closely watched by death penalty opponents, TV stars, and millions of members of the general public, Jones was convicted of killing a man named Paul Howell in front of his family during a 1999 carjacking. Jones was 19 years old at the time.

Despite sparing Jones of execution, the government made it more difficult for the 41-year-old to attain his freedom. Stitt interpreted the Oklahoma Constitution as empowering him to grant commutations “upon such conditions and with such restrictions and limitations as the governor may deem proper.”

“Pursuant to that provision, the Governor has ordered that Jones shall not be eligible to apply for or be considered for a commutation, pardon, or parole for the remainder of his life,” his statement read.

Jones’s lawyer Amanda Bass described the governor’s decision as an “important step towards restoring public faith in the criminal justice system by ensuring that Oklahoma does not execute an innocent man,” even if she acknowledged that her client’s supporters and family wished it had gone farther.

“While we had hoped the Governor would adopt the Board’s recommendation in full by commuting Julius’s sentence to life with the possibility of parole in light of the overwhelming evidence of Julius’s innocence, we are grateful that the Governor has prevented an irreparable mistake,” she told Law&Crime in an email.

As of press time, a Change.org petition counted more than 6.5 million signatories calling for Jones’s clemency. His supporters believe that Jones had an alibi at the time of the murder, asserting that eyewitnesses placed Jones at his parents’ home, miles away from the crime scene. His supporters also argue that a co-defendant boasted that he “set Julius up” and that a juror called the Black man the n-word.

The victim’s daughter Rachel Howell, who witnessed the murder as a child, has told the press that she continues to believe Jones is guilty.

“These celebrities and influencers don’t bother to reach out to us about it. I think the thing that is most frustrating about all this is you influence your followers,” Howell told Oklahoma City television station KFOR in September. “If you’re a celebrity, an influencer, an athlete, you have a lot of followers who look up to you. I think the only thing I want these celebrities to know is to think about the victim’s family. Take the time to at least look at both sides. You don’t have all the information.”