‘Daddy Shot Mommy’: 3-Year-Old Daughter Who Witnessed Alleged Murder Blows Up Texas Man’s Claim That His Wife Shot Herself in the Head 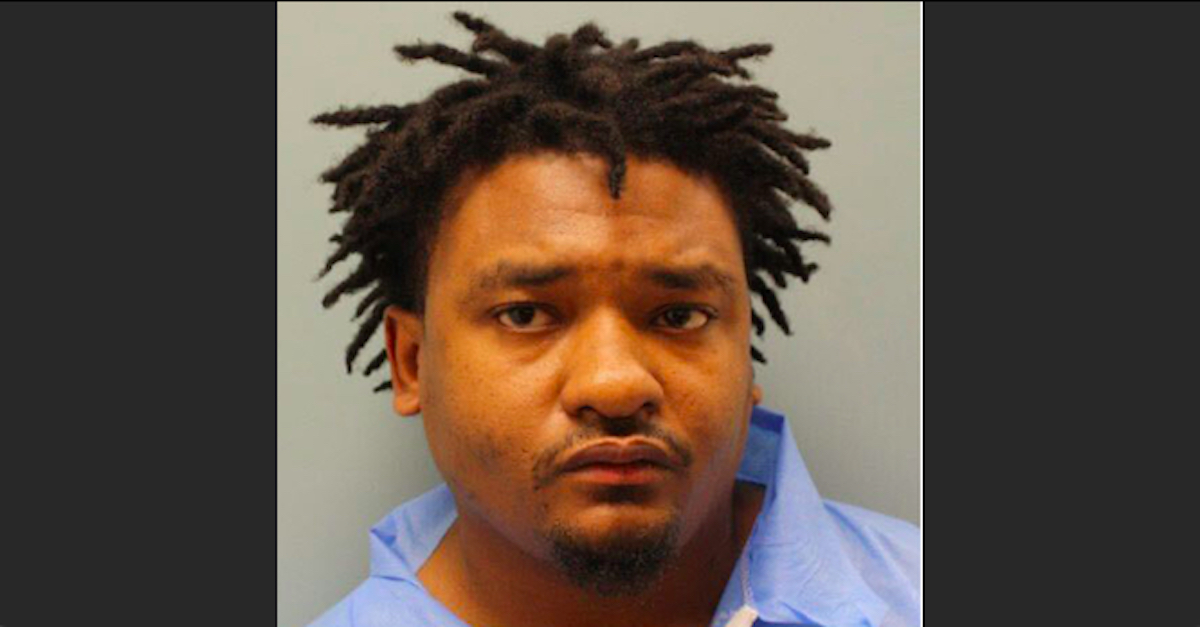 A Texas man’s alleged claim that his common law wife shot and killed herself during a domestic argument was apparently undercut by the couple’s 3-year-old daughter. Prosecutors say the girl witnessed the incident and then told police that “Daddy shot mommy.”

The child’s account came out during a Wednesday hearing in the case of Dabreon Banks, 27, who is now facing murder charges for allegedly killing 24-year-old Kimberly Hernandez, Houston ABC affiliate KTRK-TV reported.

Deputies with the Harris County Sheriff Office on Monday responded just before 11 p.m. to a 911 call about a shooting at an apartment complex located in the 6200 block of E. Sam Houston Parkway. Upon arriving at the scene, first responders discovered a female victim who sustained an apparent gunshot wound to the head. The victim, later identified as Hernandez, was pronounced dead at the scene.

According to Sheriff Ed Gonzalez, during his initial interview with investigators, Banks said that Hernandez “shot herself during an argument.” Gonzalez said that the couple’s 3-year-old daughter and 20-month old son were in the apartment at the time of the shooting and were unharmed.

Banks reportedly first said he and Hernandez were “play fighting” when the firearm went off, but he allegedly told investigators that the argument was over text messages Hernandez found on his phone. Investigators believe the argument quickly escalated and became physical, leading to the shooting.

Upon further investigation, police said that the two young children weren’t just in the apartment when their mother died: the children witnessed the shooting. Additionally, the 3-year-old girl is alleged to have directly contradicted her father’s claims about Hernandez shooting herself in statements to police and a neighbor, per KTRK.

Prosecutors with the Harris County District Attorney’s Office on Wednesday reportedly said that the child described what happened this way: “Daddy shot mommy.”

“Officers spoke with a juvenile eyewitness who told officers that, ‘Dad shot mom.’ She gestured with her hand as a pistol. Officers spoke to another witness who stated that that same child told her, ‘Daddy shot mommy,'” prosecutors reportedly said during the proceeding.

“Moments later, they told deputies a man was screaming that his wife just shot herself,” the report said.

One neighbor also told deputies that they could hear screaming and yelling from inside Banks’ apartment “at least once a week,” KTRK reported.

Deputies investigated an alleged domestic violence incident at the apartment last month. The case was reportedly dropped, however, due to “lack of prosecution by the complaintant.”

At the time of the shooting, Banks was reportedly on deferred adjudication stemming from two unrelated charges, KTRK reported.