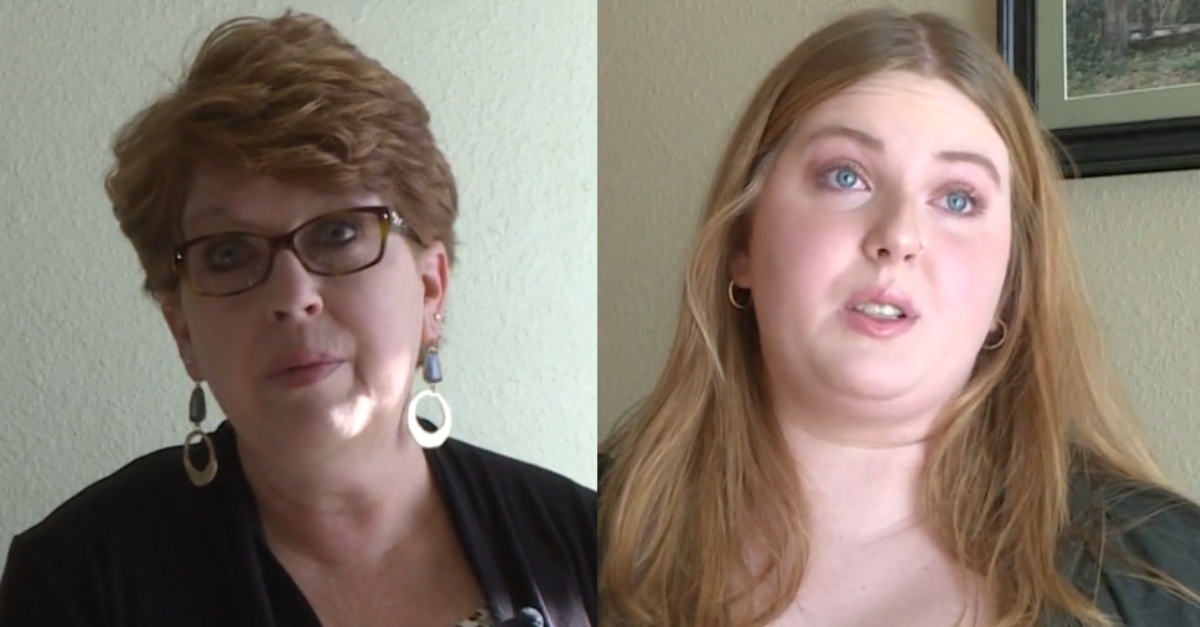 For several months, the mysterious drive-by shooting of a University of Kentucky nursing student this past spring has gone unsolved, but law enforcement investigating the case wants to turn up the heat on the elusive killer or killers.

Jesse Averitt, 28, was playing video games, as his fiancé was in the house. Delimpo said police never believed they were the intended targets in that March 4 tragedy on the 900 block of De Porres Avenue.

But months have passed with no sign of any suspects or suspects. Averitt’s mother and sister are stepping forward, asking the public for any information on the case.

“His partner, Brandon called me and I was asleep and didn’t hear the phone ring,” Averitt’s mother Lea Ann Lewis told the TV station. “He said ‘Jesse’s been shot! Jesse’s been shot!’ and I was like, ‘I’m dreaming. This is not really happening.'”

She was the only person allowed to say goodbye to him at the hospital because of COVID-19 pandemic restrictions.

“I went in and kissed him goodbye and rubbed his hair,” she said. “It was just a horrible, horrible day.”

His sister Hannah Averitt said Jesse was just months from graduating from the University of Kentucky and preparing to buy his first house with his partner, whom he’d been with for 10 years.

“And, someone took that from him,” she said. “Like his life meant nothing and I just don’t accept that.”

Our hearts are heavy from the tragic passing of nursing student Jesse Averitt.

He was an exceptional person with a big heart & the ability to brighten anyone’s day when they were feeling down. Our sincerest sympathies go out to all who knew Jesse— he will be truly missed.💙 pic.twitter.com/iV6WLvctWy

Police have said officers responded to the residence shortly after 2 a.m. that March 4.The shots were from outside the home, they said.

“A witness reported seeing a vehicle leave the area at a high rate of speed immediately after the shooting,” they wrote. “Police do not have any suspect description at this time.”

Averitt’s fiancé Brandon Ward told Lexington Herald Leader in a May report they had been up later than usual that night.

He heard shots, got on the ground, crawled over, and saw a door getting shot up, he said. Ward said he checked on Jesse.

“He was bleeding,” he said. “He said he had been shot, and that’s the last thing he had told me.”

Ward said he wanted to know why their house was targeted, and whether it was the wrong residence.

“I remember him as he was the best person that I had met my whole entire life,” he said.

Delimpo suggests that the the person or people responsible talked about what happened.

There is reportedly a $1,000 reward for information on the murder.

Anyone with information about this case is asked to contact Lexington Police by calling (859) 258-3600. Anonymous tips can be submitted to Bluegrass Crime Stoppers by calling (859) 253-2020, online at www.bluegrasscrimestoppers.com, or through the P3 tips app available at www.p3tips.com.