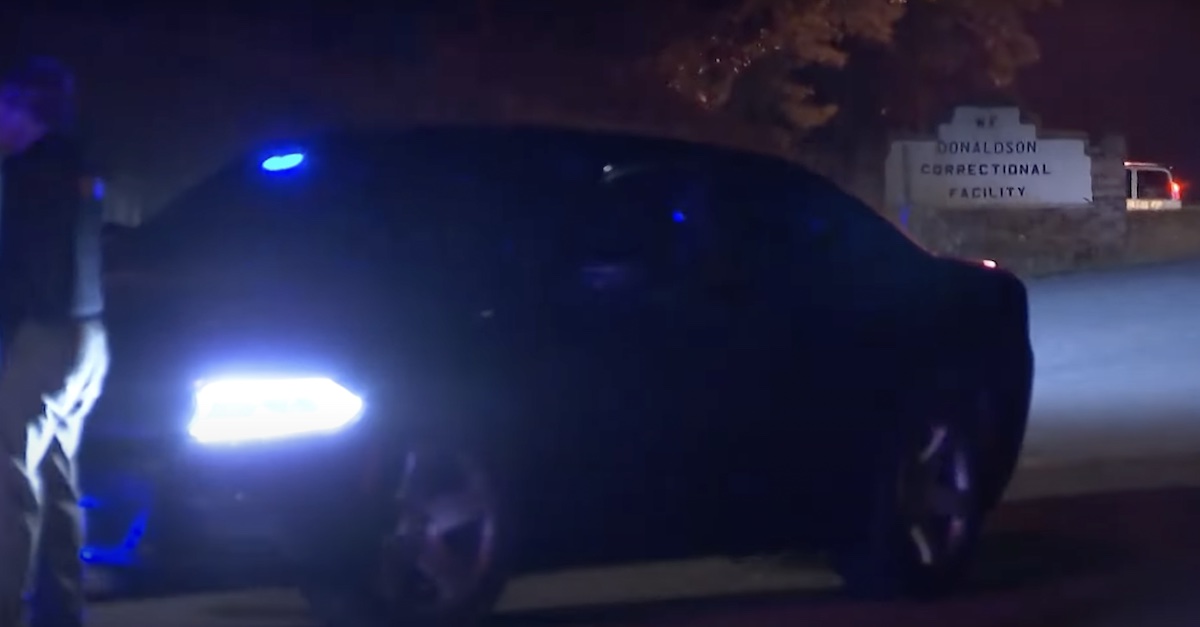 Law enforcement pictured on a read leading up to the Donaldson Correctional Facility in Alabama.

A 29-year-old inmate serving a life sentence in the Alabama prison system for murdering a man in what was described as a marijuana deal gone wrong was himself stabbed to death behind bars earlier this week.

The Jefferson County Coroner’s Office confirmed to Law&Crime that Agee was attacked by another inmate on Monday night and that he died approximately a half hour later at the prison.

“The decedent sustained sharp force injuries during a reported assault by another inmate,” the coroner’s office said. “The death is being investigated as a homicide therefore, all questions regarding the circumstances surrounding the death should be made to the Alabama Department of Corrections – Law Enforcement Services.”

A Selma Times-Journal report from April 2012 provided context on the case that put Agee in prison (the case was otherwise scantly covered). Agee, then 18, opened fire into a car at a gas station, killing 26-year-old Natavious Fields.

“Fields, who was still in his car, a grey Nissan Altima, attempted to get away after being wounded. Somehow, the accelerator was pressed, sending his car out of the parking lot, across Citizens Parkway, up onto the grass area on the opposite side of the street before coming to a stop after colliding with one of the brick columns at Region’s Bank,” the report said.

The story identified the mugshot below as showing the inmate, though the coroner’s office declined to confirm that when Law&Crime inquired. 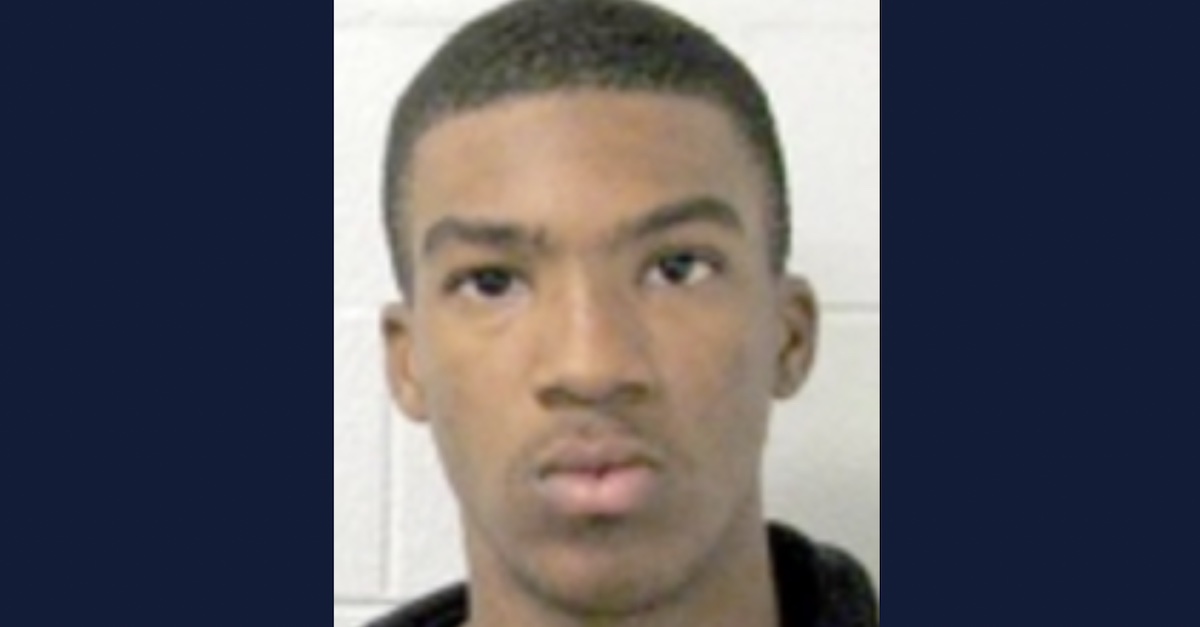 It’s notable because Agee was initially charged in Dallas County alongside another teen, then-19-year-old Marquel K. Woods, whose image was also shown in the story. The image of Woods is consistent with the photo, name, place of residence, and age of a man shown in a 2018 obituary. Woods, a Selma resident, was shot and killed at the age of 24.

Reporting at the time called it a “grisly situation” and “horrible crime.”

The DA reportedly said that Woods was shot and that those charged with killing him then “used gasoline to set the body on fire.”

It’s not immediately clear what became of the case against Woods, but early on in the matter it was reportedly established that Agee was the triggerman and that Woods “was with him and did not go to the police.”

Originally charged with capital murder, Agee pleaded guilty to murder and ended up being sentenced to life in prison in connection with the 2012 case, AL.com reported.