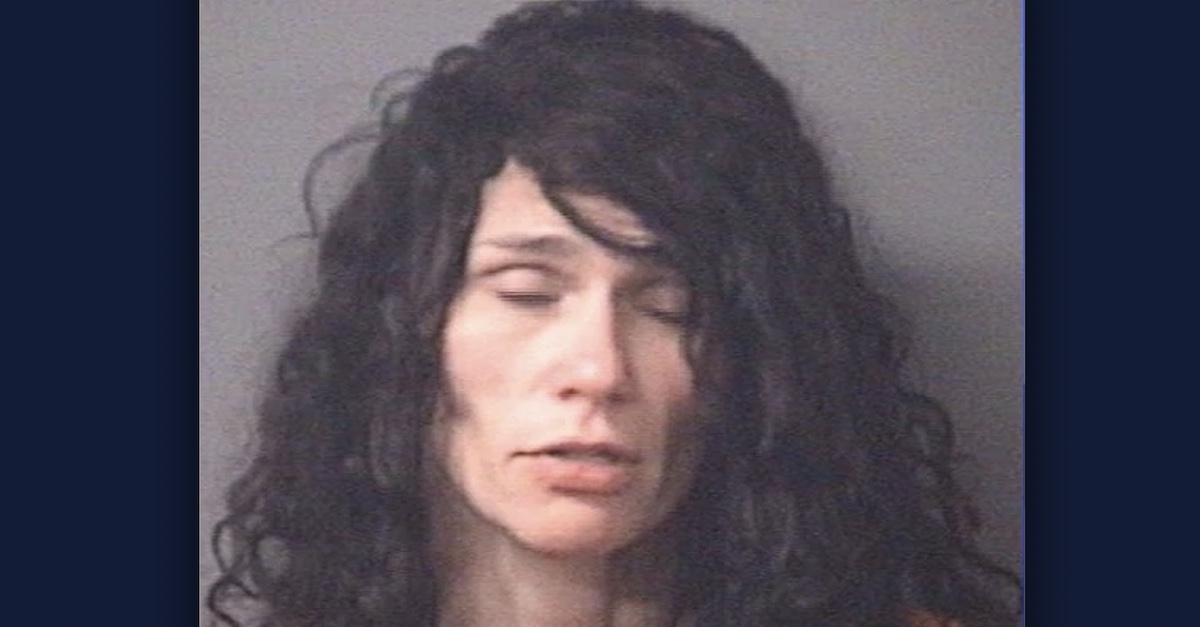 Bracey Renee Byrd was taken into custody on Friday and charged with one count each of first-degree attempted murder, malicious castration, and first-degree kidnapping, as well as two counts of intentional child abuse resulting in serious physical injury, records reviewed by Law&Crime show.

All of the charges against Byrd are felonies.

According to a report from Raleigh NBC affiliate WRAL-TV, deputies with the Wilson County Sheriff’s Office placed Byrd under arrest after the child on July 29 was brought to the Wilson Medical Center’s emergency room. They boy had reportedly sustained third-degree burns on several areas of his body.

The medical staff at the hospital examined the boy, who was not identified by authorities. Medical professionals reportedly determined that the burn wounds were almost certainly caused by physical abuse and not self-inflicted. Due to the severity of his condition, the victim was transported to the University of North Carolina Burn Clinic in Chapel Hill for more specialized treatment.

Staffers also reportedly noted that the child had numerous other injuries in various states of healing — indicative of ongoing physical abuse. In addition to the severe burns, the hospital staff told investigators that the boy sustained “bruising to his face, arms, head, upper and lower legs, back and genital area,” according to a report from Durham ABC affiliate WTVD.

According to a report from The Daily Mail, Byrd’s husband, Timothy Dean Byrd, left three children in her care when he died in September 2021, two of whom had been adopted in 2019.

An online obituary identifies Bracey as “his best friend and one true love.” The obituary said the two got married in 2018.

Authorities have not provided any additional information regarding the abuse or the victim’s current condition. The Wilson County Sheriff’s Office did not immediately respond to messages from Law&Crime seeking additional details.

Under North Carolina law, malicious castration is defined as follows: “If any person, of malice aforethought, shall unlawfully castrate any other person, or cut off, maim or disfigure any of the privy members of any person, with intent to murder, maim, disfigure, disable or render impotent such person, the person so offending shall be punished as a Class C felon.”

Byrd is currently being held at the Wilson County Detention Center on $2 million bond. She is scheduled to appear in court again on Oct. 17.