Big City Police Forensic Lab Worker Let Boyfriend Hide Out in Her Home After He Killed His Ex-Wife, Authorities Say 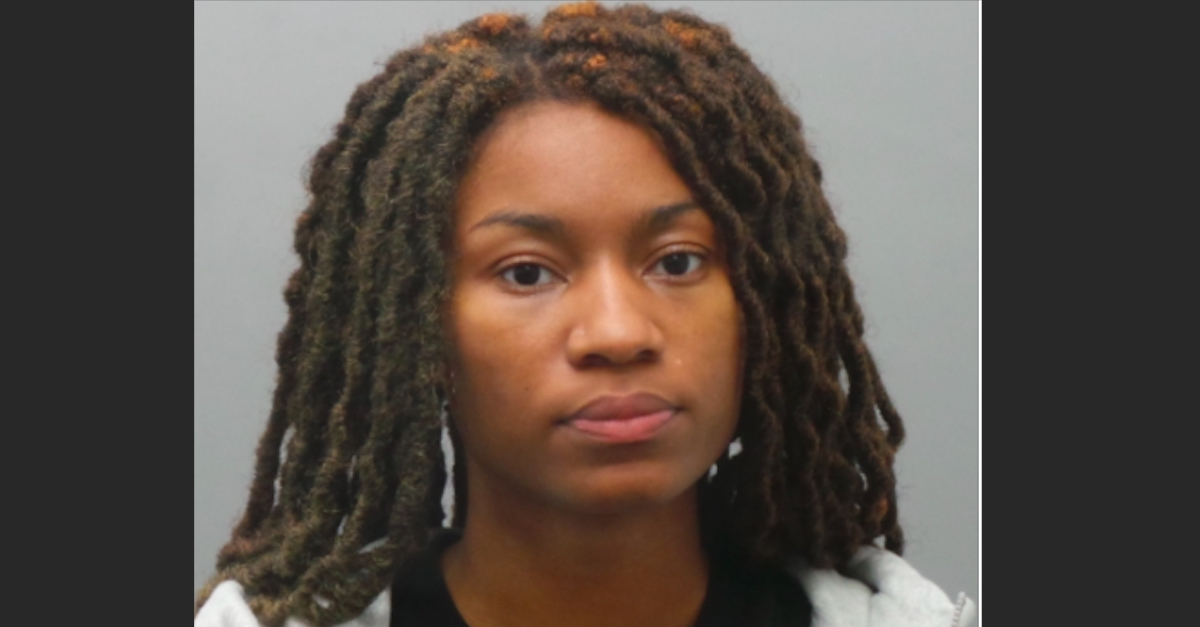 Inside the confines of a police forensic lab, a Missouri woman helped authorities in the work of nailing criminal suspects—that is, before her boyfriend was on the run for killing his ex-wife, authorities say.

Tameah Foley, a 25-year-old employee of the St. Louis Police Department, was arrested on Wednesday after authorities said she let her boyfriend hide out in her home for almost three days. Police claim she knew at the time that he was wanted for allegedly shooting his ex-wife to death, local news outlets reported.

Police charged Foley with two felony counts of hindering the prosecution of a felony for sheltering her boyfriend, 26-year-old Christopher Turner, in her apartment at the 2500 block of Mariner Drive in Oakville, Mo. in order to evade arrest. 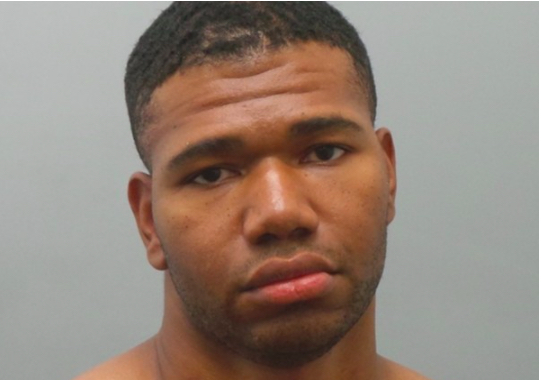 According to a report from the St. Louis Post-Dispatch, Foley—who had worked for the department since March of 2020—allegedly agreed to hide Turner on Saturday evening after he had explicitly told her that he had just killed his ex-wife, 27-year-old Charlisa Turner.

“Charges say that after Christopher Turner told Foley he had killed his ex-wife, Foley sheltered, clothed and fed him at her apartment, and then lied to police about it. She later admitted she ‘freely assisted’ Turner in avoiding his arrest,” the report stated.

The St. Louis Prosecuting Attorney’s Office said that Turner on Saturday went to the home of his ex-wife’s mother, located at the 4500 block of Bessie Avenue, where his ex-wife was living.

Charging documents obtained by local NBC-affiliate news station KSDK stated that Turner was captured on surveillance camera footage waiting for Charlisa to return home. When she arrived, he allegedly shot her three times with a handgun then turned around and took a few steps toward his car before turning around and shooting her an additional three times. He then fled the scene and headed to Foley’s home.

Christopher and Charlisa Turner had three children together, all of whom were under the age of six and staying with Charlisa when she was gunned down, according to KSDK.

A report from the Fort Worth Star-Telegram said that Christopher and Charlisa Turner were divorced in 2019. Also in 2019, Turner was arrested on suspicion of domestic assault for allegedly threatening to kill Charlisa and their children with a gun. The following year, a state judge reportedly ruled that Charlisa had “denied and interfered” with Christopher Turner’s ability to have access to their children “without good cause.” She was issued a fine of $250.

Police arrested Turner at Foley’s apartment on Monday. Foley was taken into custody on Wednesday. Prosecutors have charged Turner with first-degree murder as well as armed criminal action.

Sgt. Panus said that following her arrest, Foley was suspended without pay from her $18-per-hour job at the lab, emphasizing that it was an entry-level position that “requires no interpretation of data or reporting of results.”

Turner is being held on $1 million cash-only bond, meaning that the full amount is required to be posted for his release. Foley is being held on $50,000 bond. They are both currently being housed at the St. Louis County Jail.

The St. Louis Police Department and Prosecuting Attorney’s Office did not immediately respond to Law&Crime‘s requests for additional information regarding the cases.