Before Killing His Sons and Himself, Man Allegedly Texted Wife She Would ‘Live with This the Rest of Your Life’ 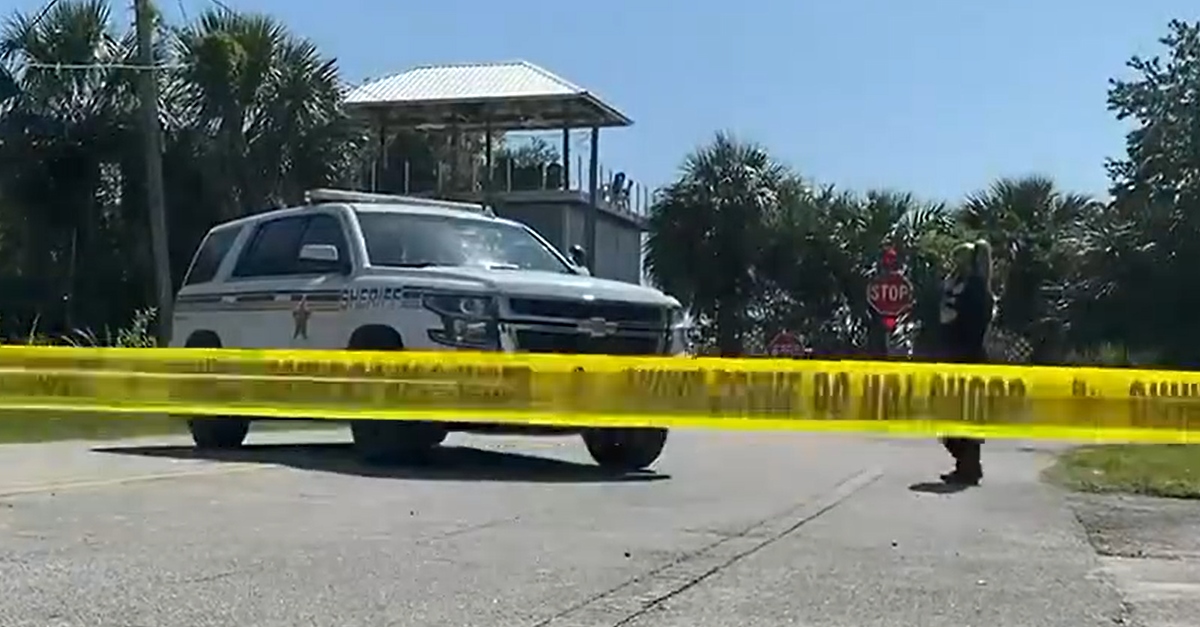 A Florida man suspected of killing his two sons and himself while burning down their vacation home allegedly also tried to place some kind of moral blame on his estranged wife.

“You should have put your family first,” Paul Otto Reinhart, 46, wrote her in a text reported by The Gainesville Sun. “Now it’s too late. You’re so selfish. You’re going to live with this the rest of your life.”

But it was he who took their sons Rex, 14, and Brody, 11, to their vacation home Tuesday morning, killed them, set fire to the residence, and then himself, authorities say. The cause of death is unclear.

The texts crystalize the motive behind what happened. The elder Reinhart was vindictive over a pending divorce with his wife. As Law&Crime previously reported, he posted pictures of his wedding and his family as late as 5 a.m. on Tuesday, had an upcoming 20th anniversary with his spouse, and lost his job as president of the medical device company Reinhart Medical LLC. “Concerning” texts to relatives led family to call the police.

The “rest of your life” message is a case in point. According to the timeline from authorities, Reinhart wrote the missive at 5:39 a.m. as his wife Minde Reinhart was calling 911.

“Please don’t hurt yourself or the boys,” she wrote. “Please come home.”

He would never write back. Paul Reinhart was gone with his sons from the home they shared in Gainesville.

Minde Reinhart told 911 that her husband did not own a gun and had been depressed, but she said he never expressed suicidal ideations.  She also said her husband admitted to having “awful, inappropriate thoughts” that he did not describe in detail. According to Minde, her husband also said that their Gainesville home where she no longer lived was empty, about 400 pictures of their wedding were placed around the home, the kids cell phones were left behind, and the security system was disabled.

A neighbor of their vacation home in Dixie County told a friend of Minde’s that Paul’s van was parked outside the residence. Deputies tracked the suspect’s cell phone to the area.

A neighbor called at 7:14 a.m. that the vacation home was on fire.

“There was no one to save,” wrote a firefighter, who found the boys and their father dead inside the burning residence.