‘Been Awhile. But She’s Up for Full Sex?’: Texas Cop Resigns After Being Accused of a Soliciting 11-Year-Old Girl Online in Chats About ‘Incest’ 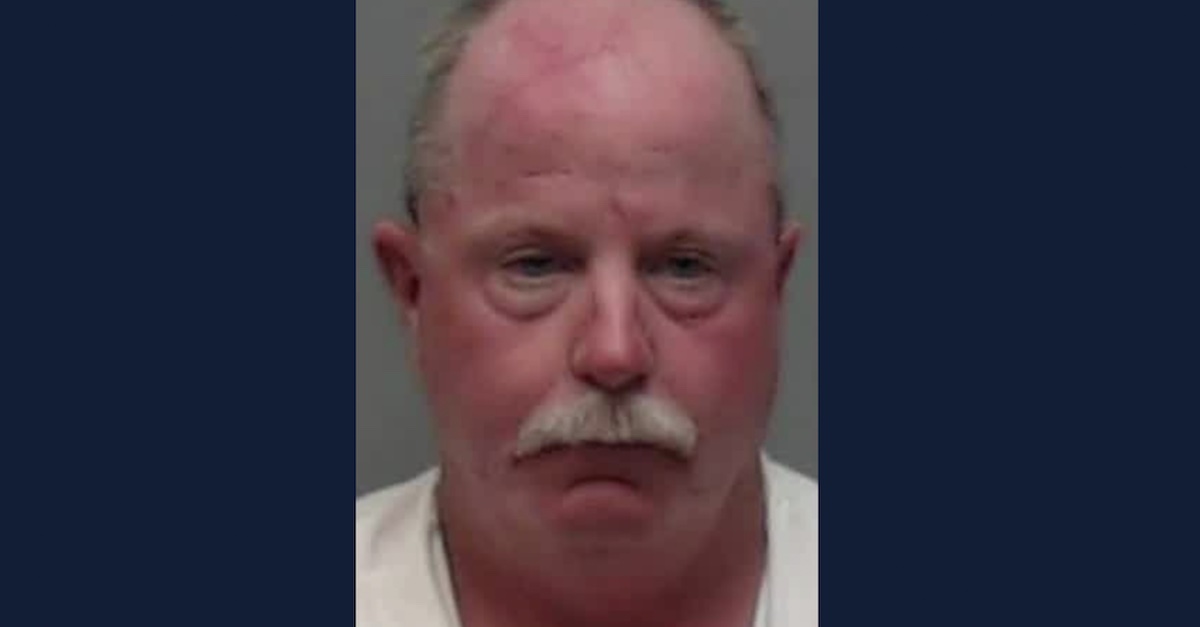 A Texas police officer was arrested for knowingly trying to solicit an 11-year-old girl online so he could sexually abuse her, federal authorities allege in a disturbing affidavit.

Seth Estes Vanover, a 50-year-old since-resigned lieutenant at the Longview Police Department in Texas, allegedly used the usernames “jjdad36” and “jattleson” to chat online via his phone and computer in private messages and in chat rooms like “Tab.OOCesT” and “familylovers.”

The chats are explicit, and the complaint covers conversations involving two different special agents, the first of whom communicated with “jjdad36” in Dec. 2020.

A follow-up conversation produced more of the same, albeit the suspect showed some caution, the feds say.

The username “jjdad36” acknowledged that meeting up would be a “big risk,” but wanted to know if the nonexistent girl was ready to have “full sex.”

“Idk? I mean she’s like 55lbs idk if she even could,” the special agent answers.

“She can definitely have oral sex done to her,” the suspect allegedly replied.

That chat allegedly ended with the suspect reminding the agent “We both have to be careful.”

Fast forward to July 2022, when the second special agent — the one who signed the affidavit — communicated with “jattleson” and posed as the father of an 11-year-old girl.

“What I’m into. Most aren’t,” said “jattleson,” before asking questions about whether this second nonexistent girl had any pubic hair or sexual experience.

“I’m dreaming of her pussy lol,” he allegedly wrote.

The feds appear to be focusing on the chats in the time period from July 2022 to September 2022 because “jattleson” allegedly indicates intent to follow through.

“U for real going to come week after next?” the FBI agent asked later.

“That’s my plan man,” the suspect allegedly responded. “Where is she now.”

“Been awhile. But she’s up for full sex?” Vanover is accused of asking in a follow-up chat in September 2022.

The investigating agent concluded as follows:

Based upon the foregoing facts, I have probable cause to believe that during the period from on or about July 25, 2022 through September 19, 2022, in the Middle District of Florida, and elsewhere, SETH ESTES VANOVER, a/k/a jjdad36, a/k/a jattleson, using facilities of interstate commerce, that is, by cellular telephone and computer via the Internet, did knowingly and willfully attempt to persuade, induce, entice, and coerce a person whom SETH ESTES VANOVER believed had not reached the age of 18 years to engage in sexual activity for which a person can be charged with a criminal offense under the laws of the state of Florida, that is, the crime of lewd or lascivious molestation against a person less than 12 years of age, in violation of Section 800.04(5)(a) & (b), Florida Statutes, all in violation of Title 18, United States Code, Section 2422(b).

Court records in Texas federal court say that Vanover was arrested on Wednesday and was granted $50,000 bond with conditions on Thursday.

Vanover must appear in U.S. Magistrate Judge Patricia Barksdale’s court in the Middle District of Florida on Oct. 24 because that is the jurisdiction where the charge is pending, records say.

Law&Crime reached out to the federal public defender listed as Vanover’s counsel for comment.