36-Year-Old Man Killed His Wife While Kids Were Home, Then Fatally Shot Army Vet and Another Woman in 24-Hour Span: DA 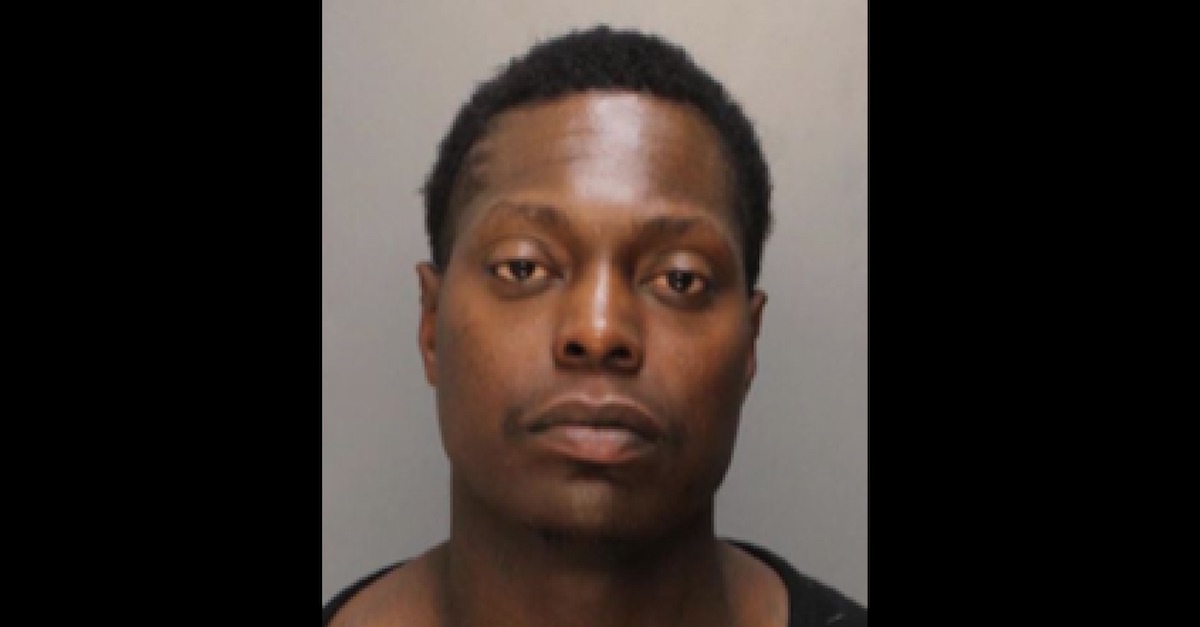 A 36-year-old Philadelphia man who has been arrested 20 times and who was on probation for firearms violations shot and killed his wife while her kids were home, then shot and killed two more people at a separate scene in a 24-hour span back on Jan. 20, the Philadelphia District Attorney’s Office announced Wednesday.

Donald Tillman allegedly murdered his 33-year-old wife Tyronda Herrington in her home while her 4- and 14-year-old children were there, then went to a separate residence and killed 59-year-old Army veteran Mark Ruff and Ruff’s 43-year-old girlfriend Nicole Newell. Ruff and Newell were shot in the back of the head. Prosecutors said that Tillman also attempted to murder the 14-year-old boy.

Authorities said that the killings initially appeared to be unrelated. The DA’s office declined to identify Herrington in the news release, citing privacy of her children. But a GoFundMe was created on Jan. 23, calling Herrington a “beautiful person who loved her family deeply” and who was taken “from her children at the hands of a coward.” The campaign was created to help support her children.

“Several hours later,” Tillman murdered Ruff and Newell in their apartment around seven miles away. They were found dead two days later after a neighbor noticed that “mail started piling up” at Ruff’s door. Finding this unusual, Reggie Mallard, also a military veteran, asked a maintenance man to open Ruff’s door. The door was not locked, WPVI reported.

Philadelphia Police Homicide Capt. Jason Smith said Wednesday that Ruff and Tillman knew each other, Metro reported. Police have not uncovered a motive, but they did explain how they ended up linking Tillman to both murder scenes: good detective work and key evidence—evidence that was left behind and evidence that was taken. Per Metro:

Also missing from the apartment was a set of car keys that were later found in dumpsters on the 8900 block of Krewstown Road. Smith said surveillance cameras show a man in a black Army jacket discarding the keys.

In addition, detectives found a cell phone on the couch of the Bustleton apartment that belonged to Tillman, according to police.

The suspect allegedly called Ruff in the early morning hours of Jan. 20 after Herrington’s body was discovered. After the killings, Tillman reportedly went to a hospital and was admitted. His identity was uncovered almost a week later, WPVI reported.

Philadelphia District Attorney Larry Krasner (D) said in a statement that “[w]e may never know what motivated Donald Tillman to commit the horrifically violent crimes we allege he committed over the course of one day last January. But we do know that prohibitions on the lawful purchase of firearms placed on him as a convicted felon were essentially worthless, and that Pennsylvania is flooded with deadly weapons that are too cheap and too easily accessible.”

“A nation in which firearms are scarce and there are meaningful barriers to access them is a nation in which lives are far better protected from the poor decision-making and impulses of bad actors,” Krasner said. “I want to thank Philadelphia Police Homicide detectives for never giving up on seeking justice for the three people forever lost to us and for the two young children forever traumatized by such wanton violence.”

Records show that Tillman is being held without bail at the Curran-Fromhold Correctional Facility. It’s unclear if he has an attorney at this time.