‘You Remember Me, Don’t You?’: Ex-Inmate Allegedly Threatened to Kill Prosecutor Who Put Him Away 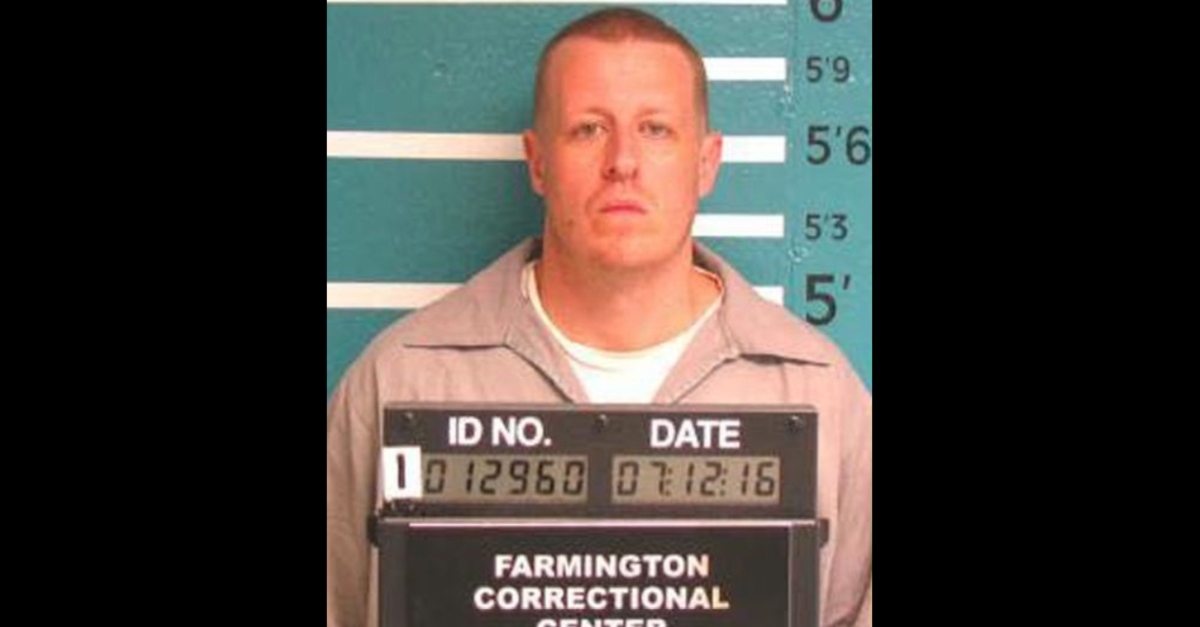 Scott Allan Smith, 38, used to be a free man after serving time in a domestic violence case in Missouri. Not anymore. He’s being held without bail for allegedly threatening the former prosecutor who put him away.

The defendant previously served time for assault and felonious restraint, according to The New York Daily News. He pleaded guilty, was sentenced to seven years in prison including time served, and was later released on parole.

Smith allegedly carried a grudge against the prosecutor who put him away. He called the alleged victim (now a judge) from a Missouri area code, authorities said. She hung up. Nonetheless, he kept badgering her with threatening text messages, according to investigators.

“You remember me, don’t you?” he allegedly said in the phone call. He allegedly threatened to kill the judge in front of her 5-year-old daughter, who was in the background of the call.

“Did you really think you were going to smirk at me in the courtroom for keeping me locked up for a crime I didn’t commit and get away with it?” he allegedly texted. “Five years I’ve been waiting for what’s about to happen. I’ve fantasized about it every single night for years.”

He complained that his son didn’t know him anymore because of the conviction, authorities said. Smith allegedly said he’d be a “martyr” if he got executed for killing the judge, and that this would send a message to other prosecutors.

Police arrested Smith at his home in the Bedford-Stuyvesant neighborhood of Brooklyn.

Note: Updated with the response from Benjamin Yaster.