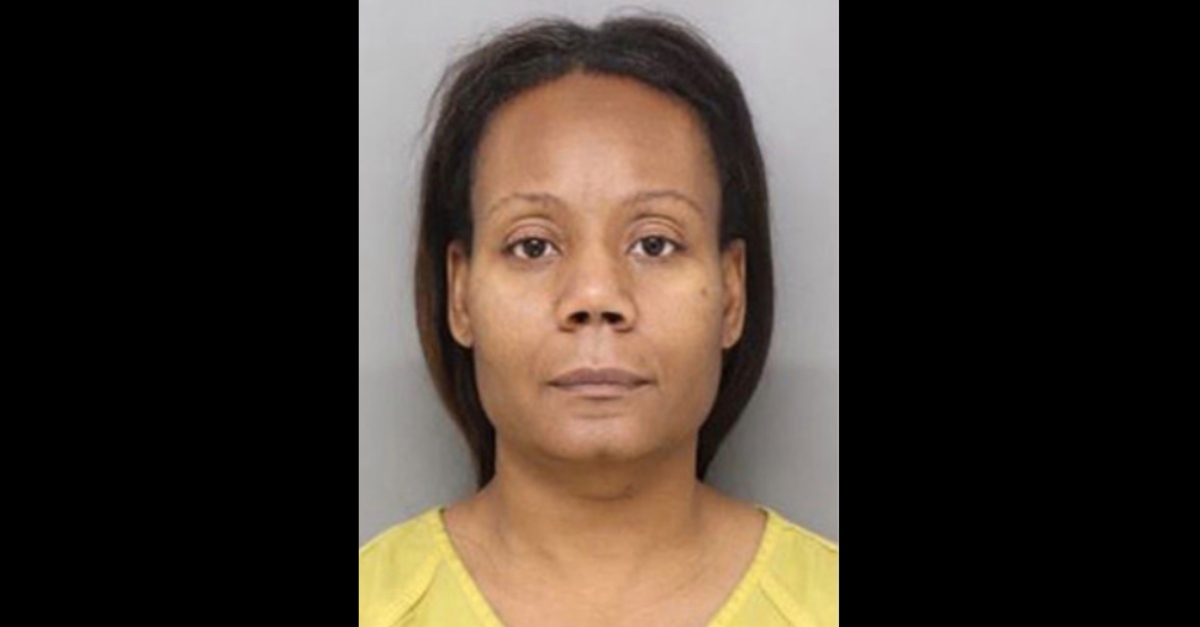 An Ohio woman is accused of stabbing her father to death and attempting to move into his home. Liscia D. Willis, 49, is charged with aggravated murder for the stabbing death of her father James Lee “Skip” Dunlap, 69, who was a retired cop, according to The Cincinnati Enquirer.

Police said they found the body Friday in the basement of the residence. Officers had been responding to a wellness check requested by a relative. Dunlap’s wife was out of town, Forest Park police Sgt. David DeSalvo said.

Investigators claim Willis stabbed her father repeatedly. The defendant allegedly planned to murder him, and to take over the mortgage on his house. She moved in some of her possessions, cops said.

“We are deeply saddened by the death of retired Police Officer James Lee ‘Skip’ Dunlap,” Police Chief Eliot K. Isaac said. “Skip was a tremendous police officer and a beloved member of our Department. His death is a true tragedy and we are all mourning his loss. Our thoughts and prayers go out to his family at this difficult time.”

According to a profile in the Greater Cincinnati Police Museum, Dunlap served in the U.S. Army during the Vietnam War. He became a cop in 1974, and worked decades in Cincinnati, retiring in 2002.

The defendant is being represented in court by Clyde Bennett II. The attorney claimed there was no mortgage. Willis stayed over at the home sometimes, and simply had personal possessions at the residence, he said. She didn’t bring furniture, according to her defense.

Willis was arraigned Monday. Bond was set at $1 million.