SCOTUS to Decide Momentous Case on Separation of Church and State 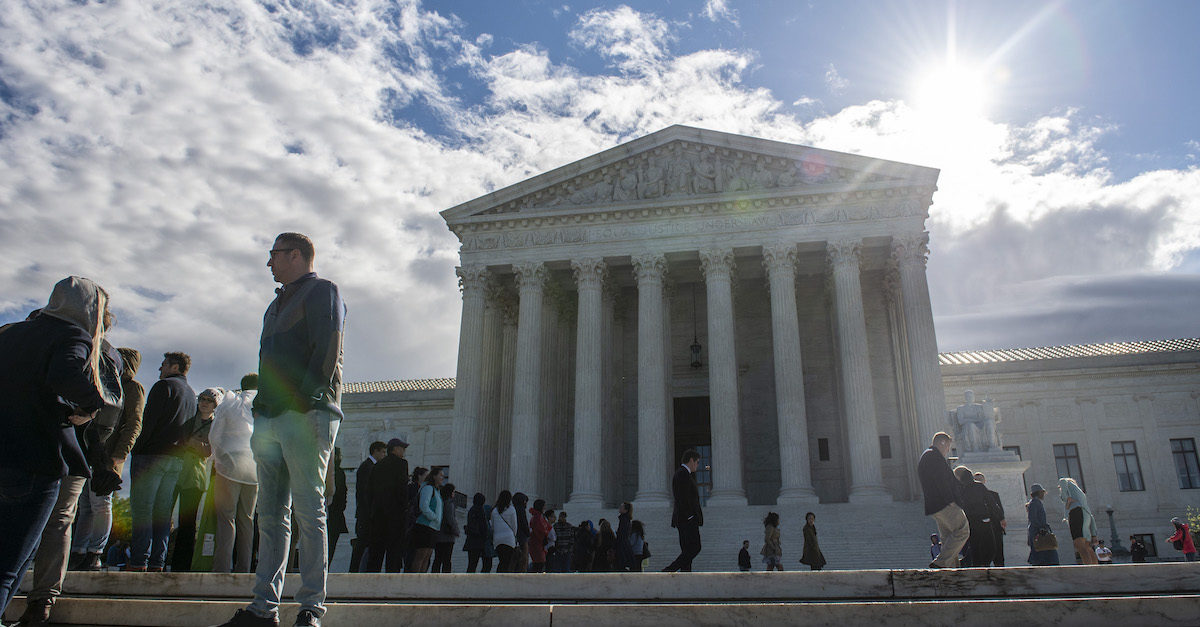 The U.S. Supreme Court in January is slated to hear a case that could have significant implications for the separation of church and state. The crux of the case facing the justices in Espinoza v. Montana Department of Revenue is whether or not a state can be compelled to use taxpayer funds to subsidize religious education.

The case centers on the state’s 2015 Montana Tax Credit Scholarship Program, which aimed to give residents “choice in education” by providing a tax-credit of up to $150 for contributions that fund privately-run scholarship programs.

The initial lawsuit was filed by three mothers who had been utilizing the program to assist in paying for their children’s tuition at the Stillwater Christian School after Revenue Department declared the private school was ineligible for the program, citing to an amendment in the Montana constitution’s “no-aid provision,” forbidding from providing “direct or indirect aid” to any “church, sect, or denomination.”

In light of the no aid amendment, the Montana Supreme Court last year struck down the tax-credit program in its entirety, ruling that was incompatible with the law.

The parents appealed their case up to the U.S. Supreme Court, arguing the rule was unconstitutionally discriminatory in violation of the Equal Protection Clause of the Fourteenth Amendment, and infringed upon their free exercise of religion in violation of the First Amendment.

The Montana Department of Revenue claimed there was no religious discrimination as the state court struck down the entire law, not just the subsidies for institutions with religious affiliations.

“Given the Montana Supreme Court’s ruling, this is a case that never should have made it to the U.S. Supreme Court,” Director of the ACLU’s Program on Freedom of Religion and Belief Daniel Mach wrote for ScotusBlog in September. “The Espinoza plaintiffs challenged the supposedly discriminatory nature of the Department of Revenue’s rule, which would have treated religious and nonreligious education differently; but the Montana Supreme Court resolved the issue by scrapping the tax-credit program in its entirety so that the state would be treating all private schools, both religious and nonreligious, exactly the same.”

Richard Komer, an attorney for the Institute for Justice who represents the Plaintiffs in the case, said the court should look at why this program — which saw 94-percent of the scholarship money directed toward religious schools — was struck down.

The Supreme Court is expected to issue a ruling on the case the summer of 2020.