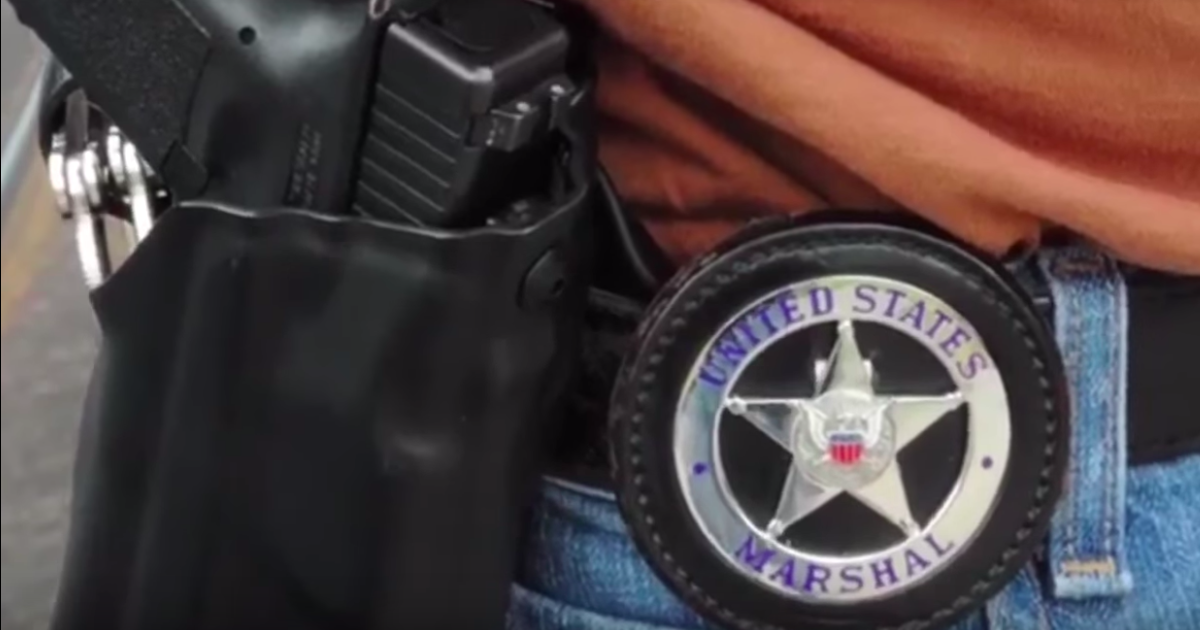 An internal investigation by the Department of Justice’s Office of the Inspector General (OIG) released Tuesday found that a United States Marshal (USM) committed administrative misconduct after commenting about shooting a judge.

The OIG initiated its investigation after receiving reports that a Marshal joked about shooting a federal judge during a USM firearms use of force briefing. The US Marshals Service is the branch of federal law enforcement charged with protecting federal judges.

While the OIG did not find any evidence that the unidentified Marshal’s comment was intended or perceived by witnesses to be a credible threat, the OIG concluded that comments of that nature could not be permitted to impugn the US Marshals Service.

The OIG found that the USM made the inappropriate comment about shooting a judge and, in doing so, committed administrative misconduct. The OIG found no evidence that the USM’s comment was intended by the USM or perceived by witnesses to be a credible threat or directed at any particular judge. The USM told the OIG that he was joking when he made the comment and admitted that it was inappropriate… The OIG also found that the USM lacked candor in an interview with the OIG, when the USM denied making another inappropriate comment about a judge during a meeting the prior month with the Chief Judge of the assigned United States District Court.

The Marshal at the center of the controversy retired prior to the completion of the OIG investigation and prosecution was not recommended.

The OIG “found it concerning,” however, that no one at the US Marshals Service who witnessed or learned about the comment “believed it warranted immediate notification to the Court’s Chief Judge.”

The OIG concluded by recommending that the Marshals Service “review its policy directives to consider when and how the judiciary is notified of threat allegations against judges even when those threats are not deemed credible.”