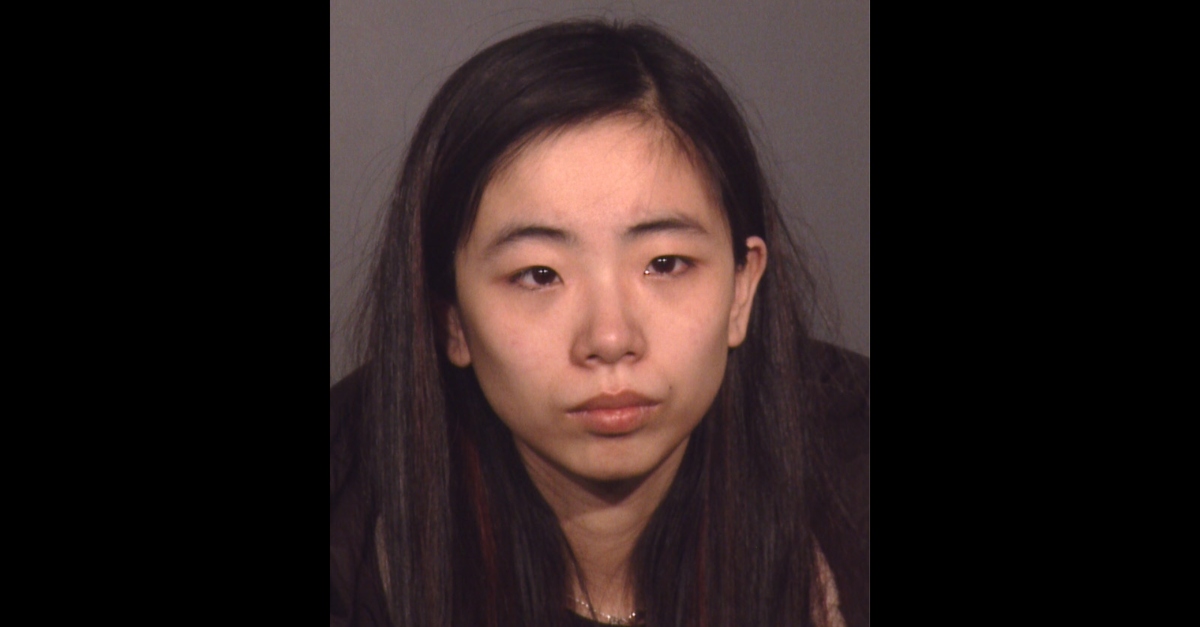 A New York woman was found guilty on Tuesday for drowning her 2-year-old daughter as punishment for wetting herself. Lin Li, 27, was originally charged with second-degree murder for killing Melody Zheng, but jurors instead convicted her of first-degree manslaughter. The defendant was also found guilty of first-degree attempted assault for holding her 4-year-old son’s head under water the day before.

A Sunset Park woman has been convicted of manslaughter for the 2016 drowning death of her 2-year-old daughter, Melody Zheng. She was also convicted of attempted assault for holding her four-year-old son’s head under water a day earlier.

Testimony at trial established that on March 13, 2016, Li brought the victim into the bathroom, put her inside a container in the tub, and filled it with water, prosecutors said. She submerged the girl’s head until the toddler stopped struggling. Zheng was pronounced dead at a hospital later that night. She had sustained bruises, authorities said.

Reports at the time mentioned that the girl’s father was trying to resuscitate her when cops arrived. He did not face charges.

“Melody was a defenseless child who depended on her mother to protect her,” Brooklyn District Attorney Eric Gonzalez. “It is extremely sad and inexplicable that she lost her life at the hands of the person who should have kept her safe. Nothing will bring Melody back, but with this verdict we make clear that we will bring to justice those who harm our children.”

Sentencing is set for June 24. Li faces up to 25 years in prison for manslaughter, and 15 years for attempted assault.