‘Too Bad We Have Quarantine’: Teacher Charged with Sexually Abusing Teen Student at School 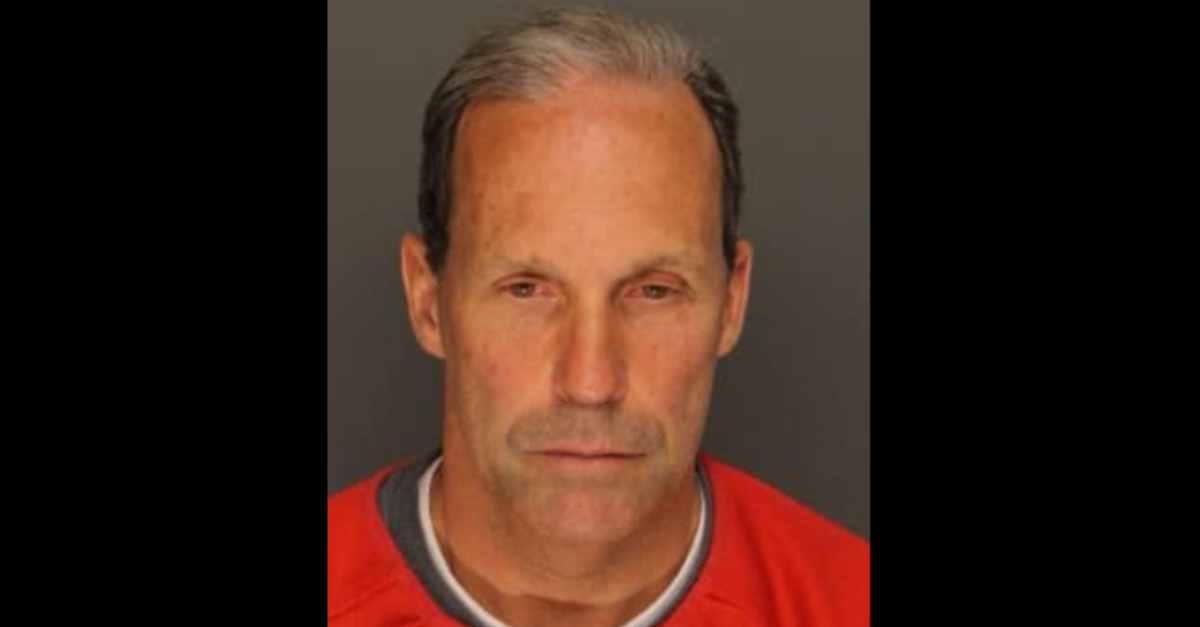 A teacher in Chester County, Pennsylvania has been charged in the alleged sexual abuse of a student.

Pennsylvania State Police said they got a report of a teacher sexually assaulting a 17-year-old student at the school. The girl was interviewed on March 26. According to cops, she said she would spend time with Raught after school in his classroom. The girl told authorities they would often talk about personal stuff, and Raught would often hug her, according to the official account.

The case at hand concerns alleged events from March 16. Raught allegedly hugged the defendant in his classroom and kissed her on the lips. The defendant took the girl to another spot in the room out of view of the door, police said. There, Raught allegedly engaged in more sexual conduct with the 17-year-old.

“I really wish I could take you home with me,” he allegedly said. “But we both know that would be very bad and I wouldn’t be able to help myself.”

“Too bad we have quarantine, or else you’d be in my classroom every day after school,” he said in the prosecutor’s account. “But I’d be late to baseball practice every day and chances are someone would walk in and see something.”

Raught was arrested May 7, and arraigned. His case is ongoing.

“At this time, we do not have a comment to provide,” his attorney Matt Sedacca told Law&Crime in an email.

The school district said in a May 8 statement that they learned about the investigation on April 6. Raught was placed on administrative leave that same day to make sure he had no contact with students, the district said.

“The School District continues to fully cooperate with the Pennsylvania State Police’s investigation of this matter, and will continue to do so throughout the entire process,” they said. “As this is an active investigation, the School District is not able to provide further comment at this time except to offer that for all of us who are dedicated to teaching and the wellbeing of children, this is disturbing news. Mr. Raught has been teaching at Owen J. Roberts since 2002.”