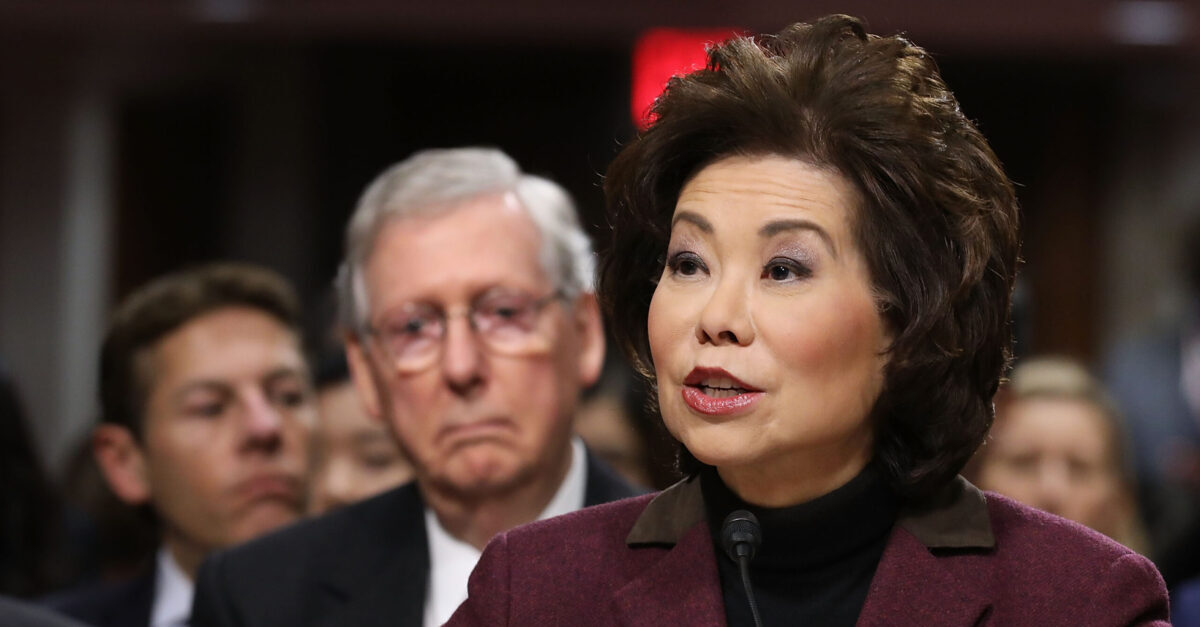 The late Friday announcement by the White House that Department of State Inspector General Steve Linick would be soon ejected from his job is not the only recent inspector general move within the Trump Administration that is ripe for debate.

Just as many were lamenting Linick’s imminent ouster, the White House Counsel’s Office also reportedly “directed” the installation of selected Howard “Skip” Elliott as a new “acting” inspector general for the Department of Transportation. That’s according to reporting from CNN.

Elliott is assuming the new role while serving as the administrator of the Pipeline and Hazardous Materials Safety Administration. In that role, he was described as coming “out of retirement to enter public service” after a 40-year career as a railroad executive, most notably for CSX Transportation. At CSX, he dealt with hazardous materials, homeland security, and environmental matters, his official biography states.

CNN noted that Elliott would replace Mitch Behm, a former DOT deputy inspector general who “has been serving as the acting inspector.” Behm will return to his former role as deputy, CNN also reported. Elliott, meanwhile, is also remain head of the pipeline administration while serving as acting IG. Eric Soskin has been nominated to be the “permanent Department of Transportation Inspector General position,” per the report.

The move temporarily — yet perhaps awkwardly — puts Elliott in charge of watchdog operations while he serves as head of an administration within the broader Department of Transportation that he is now in charge of inspecting. The move is raising eyebrows on two broader fronts. First, it is being seized upon by critics of the Trump Administration to characterize the championed-as-independent inspector general ranks as beleaguered by political influence. Second, it involves a federal department managed by Elaine Chao, the wife of Senate Majority Leader Mitch McConnell (R-Ky.). Chao’s tenure at the DOT has been itself the subject of ethics scrutiny.

CREW, an acronym for Citizens for Responsibility and Ethics in Washington, has described Chao’s DOT as “[s]candal-plagued,” in part because of “her ethics issues.” “At least one of the scandals facing Chao is tied to the potential use of her cabinet post to bolster McConnell’s political futures,” the group said in response to the IG shuffle at DOT starting this past February.