Police Ask Lawbreakers to Stop Because of Heat | Law & Crime 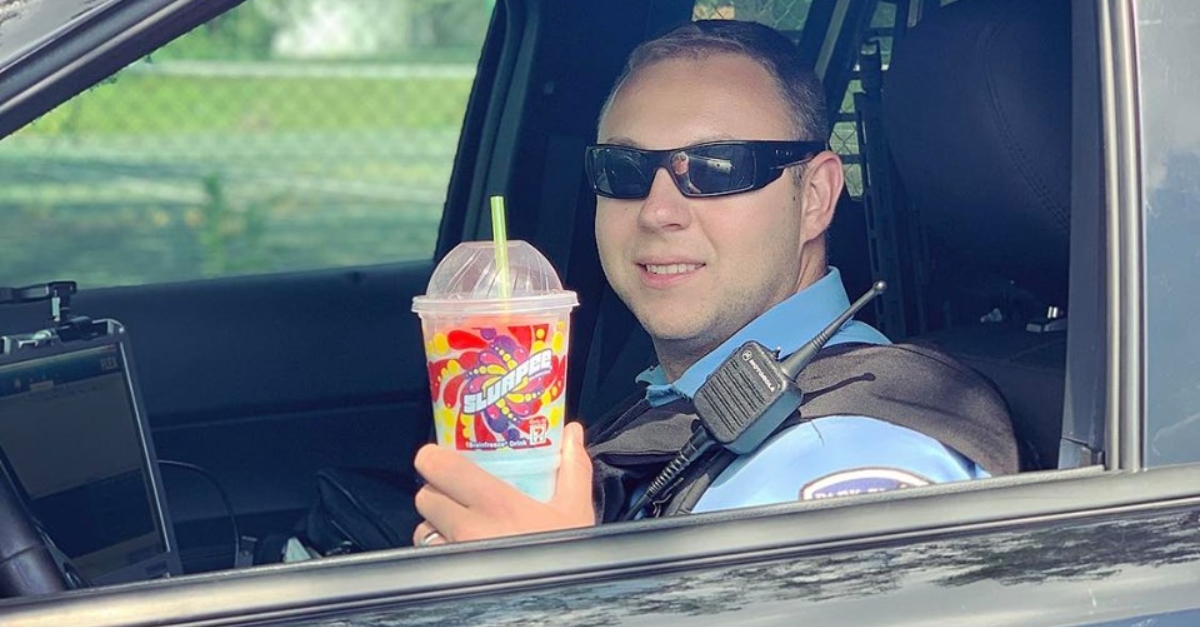 Take it from us and our new tan: It’s pretty hot outside. A nasty heat wave is hitting the United States. This is bad enough that cops are asking lawbreakers to just chill out. It’s too darn hot for crimes.

“Due to the extreme heat, the Park Forest Police Department is officially cancelling all criminal activity for today and tomorrow,” said the Park Forest Police Department in Illinois on Friday. “It is just too hot to be outside committing crimes. We’re asking all aspiring criminals, seasoned veterans, and those who find themselves committing crimes out of boredom, to please stay indoors. Today is a perfect day to Netflix and chill, literally, with the air conditioner set to 68 degrees.”

Some of their counterparts in Massachusetts had the same idea.

“Folks. Due to the extreme heat, we are asking anyone thinking of doing criminal activity to hold off until Monday,” said the Braintree Police Department in Massachusetts. “It is straight up hot as soccer balls out there. Conducting criminal activity, in this extreme heat is next level henchmen status, and also very dangerous.”

“Stay home, blast the AC, binge Stranger Things season 3, play with the face app, practice karate in your basement,” wrote Braintree officials. “We will all meet again on Monday when it’s cooler.”

They signed their statement: “The PoPo.”

Hi Kansas City, could everyone please refrain from nefarious activity until Monday? It’s way too hot and these bullet-resistant vests just do not breathe. Stay in and binge watch the new @QueerEye season filmed in KCMO instead.

Got it, everyone? No more crimes until Monday!