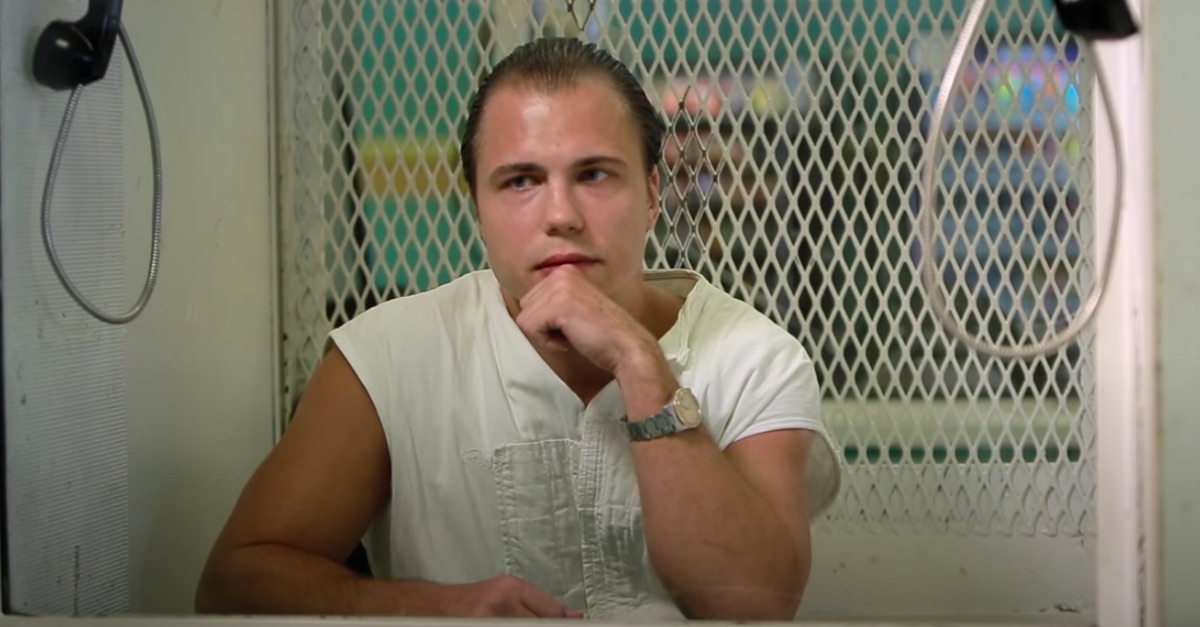 A Texas man convicted of double murder asked the state criminal appeals court in Midland County to vacate his conviction and order a new trial after it was revealed that the judge who presided over his criminal trial was simultaneously employing one of the prosecutors in the case as his judicial clerk.

According to court documents filed earlier this month, the attorney representing Clinton Lee Young received a phone call in August of 2019 from the prosecutor assigned to Young’s post-conviction case. During the call, Assistant District Attorney (ADA) Eric Kalenak informed Young’s counsel of a “startling revelation” his office had just discovered regarding former Midland County Assistant District Attorney Ralph Petty, who led the state’s case against Young: Petty “was being paid by Midland District Court judges as a ‘de facto law clerk’ on cases in which he also had appeared as the prosecutor, including on Young’s case.”

The Midland County DA’s Office immediately recused itself from Young’s case, but a preliminary investigation revealed the extent of Petty’s patently unethical dual-role as a prosecutor and judicial clerk. Documents obtained from the Midland County Treasurer and Auditor’s Office confirmed that for approximately 17 years, Petty had “billed the trial court and other Midland Judges for tens of thousands of dollars for work as a judicial clerk, all while he was working as a prosecutor appearing in these courts, sometimes on the same cases he was working on as a judicial clerk.”

After a jury found Young guilty, Hyde sentenced him to death. Young’s attorneys then filed a petition for a writ of hapeas corpus with the criminal appeals court and the matter was scheduled to be heard before Judge Hyde in 2006. ADA Petty was assigned by the DA’s office to defend Young’s conviction in the 2006 hearing, authoring the State’s pleadings opposing Young’s application and appearing in-person for the proceedings.

“While Petty was appearing in person and in briefs as the prosecutor, Petty was simultaneously contracting with Judge Hyde to serve as Hyde’s judicial advisor on Young’s application,” Young’s attorneys wrote. “In contrast to Petty’s typical payment of $300-400 per case, Petty received a total of $1500 for work on Young’s case. This amount is more than Petty’s typical payment and could reflect Petty’s ongoing work on Young’s case during Young’s trial through his initial writ proceeding.”

Young’s attorneys also claimed that the main witness in the case testified falsely and later recanted his statements, but that the District Attorney’s Office “covered” for the lies.

Young is seeking to have his conviction vacated and requested a new trial before an “impartial tribunal in accordance with Due Process and the Federal and Texas constitution.”