Teachers Claimed Autistic Boy Was Abused for Over a Year Before Cop Dad Allegedly Killed Him: Report 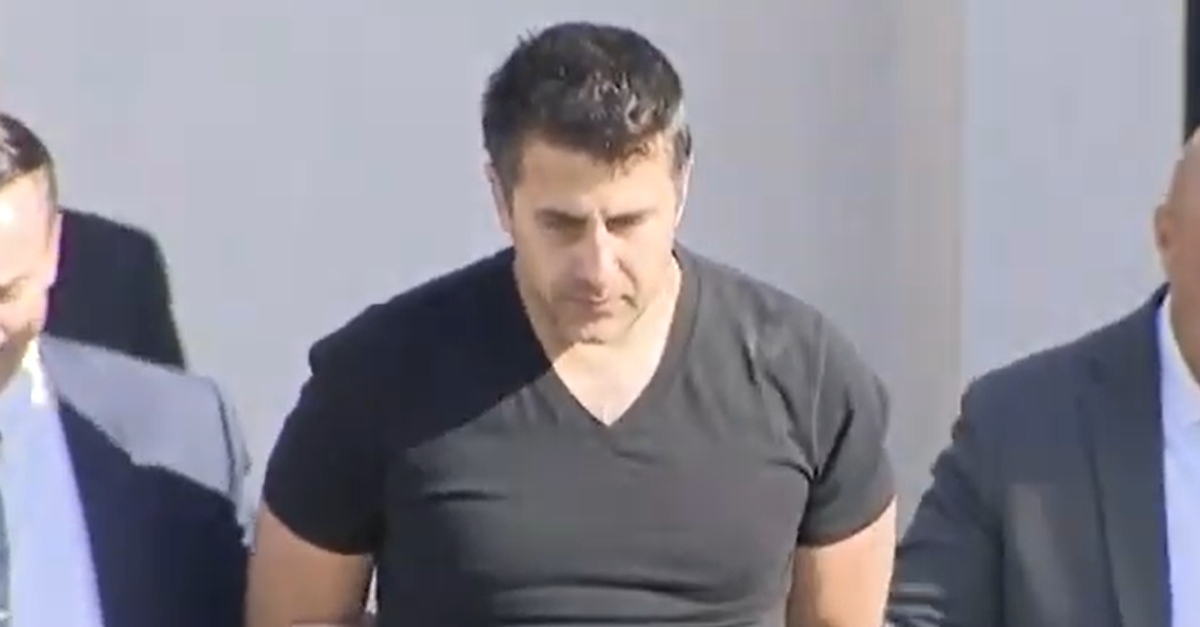 Could 8-year-old Thomas Valva have been saved? School staffers were trying to do something about disturbing warning signs before his death, says a new report. The boy’s teachers called in about 20 times in 2018-2019 to the New York state abuse hotline, according to The New York Daily News.

His NYPD cop father Michael Valva, 40, and that man’s fiancée Angela Pollina, 42, are charged with second-degree murder after allegedly leaving him in a freezing garage while it was 19 degrees outside.

Police said there’s evidence there was a pattern of abuse, including starvation. Thomas’ two brothers–a 10-year-old with autism, and a 6-year-old–also lived with them, along with Pollina’s three daughters: 11-year-old twin girls, and a 6-year-old. The defendants pleaded not guilty at their arraignment. They were indicted Wednesday.

Teachers at East Moriches Elementary School laid out a variety of abuse allegations, according to the Daily News. For example, they asserted the boys attended class hungry, and habitually dirty.

“Anthony and Thomas have stated they were not allowed to eat breakfast because they did not use their manners,” special education Nicole Papa wrote in a letter. “Both boys were coming into school with visible dirt on their bodies for days in a row.”

Other allegations: missing school for up to three days at a time; signs of physical abuse, including Thomas sustaining a black eye; and carrying urine-soaked backpacks.

“The CPS workers would claim I have mental illness, that I’m drinking, that I have erratic behavior,” she said. “They did not have any evidence of this.”

The article quoted neurologist Dr. Beryl Nightingale and pediatrician Dr. Mark L’Ashley, who both worked with Thomas and his brother. They described Zubko-Valva as a great mother.

CPS workers didn’t take the boys’ out of the home, even though they listed Thomas and Anthony Valva as “maltreated” in the wake of a January 16, 2019 complaint regarding Thomas’ black eye, according to records. Investigators, however, determined this didn’t “rise to the level of immediate or impending danger.” Michael Valva allegedly claimed that his elder son said the black eye was from a playground accident.

Suffolk County officials have reportedly said they will conduct an internal review of how the case was handled.