Teacher Allegedly Touched Female Students, 11 and 12, Under Their Underwear in Class 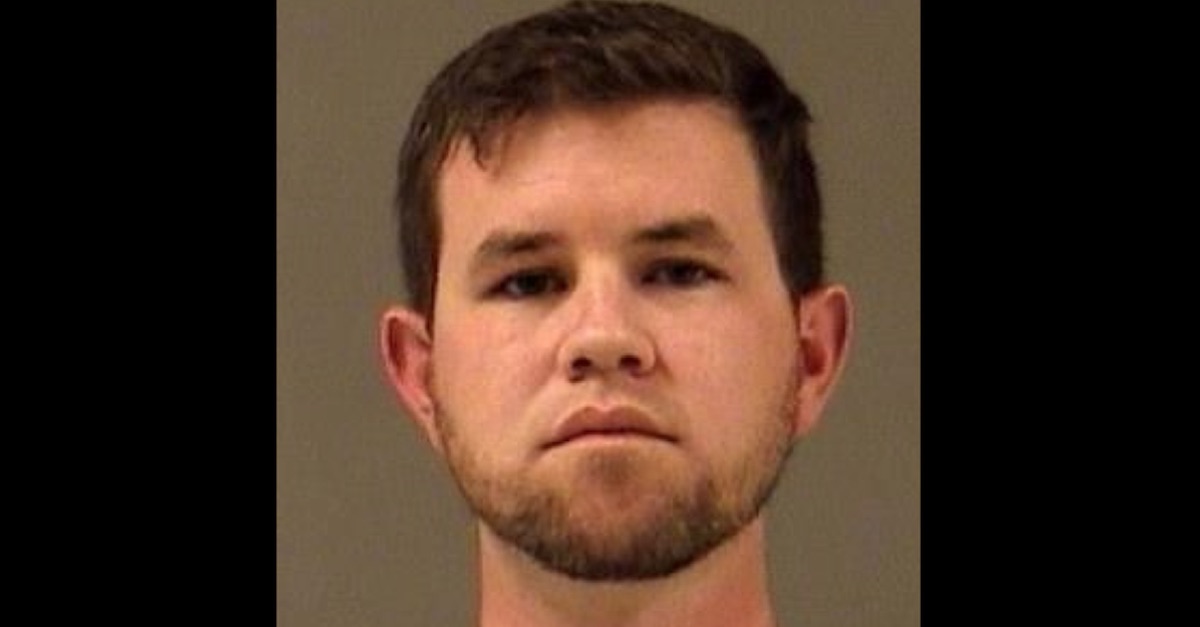 A 30-year-old now-former fifth grade teacher in Montana — accused of preying on female students, ages 11 and 12 — faces four years to life behind bars if convicted of the sexual assaults that allegedly occurred during the previous school year.

Brent Skelton resigned from his post at Orchard Elementary School in Billings amid allegations that he sexually abused two students in class and also sent them “inappropriate” texts. Skelton is facing two counts of felony sexual assault.

Charging documents say that Skelton touched the victims under their underwear in class, and also sent “flirtatious or sexually suggestive” texts KRTV reported. One of the alleged victims said Skelton touched the body part she uses to “pee”; both of the victims reported Skelton inappropriately touching them, whether those were back rubs or touching them under their underwear.

A witness identified only as a fellow female classmate reportedly witnessed Skelton touching the alleged victims and relayed that it was uncomfortable for her to see.

Skelton was booked in Yellowstone County. Skelton was placed on leave in the school district after a parent reported him to police and an investigation began. Skelton has since resigned.

The school district, for its part, called the matter “extremely concerning,” and vowed to “review and examine our internal protocol and procedures and work toward everything that we need to improve moving forward.”