Is Susan Collins’ Kavanaugh Support Coming Back to Haunt Her? Warren Campaign Is Spending Big to Unseat Her 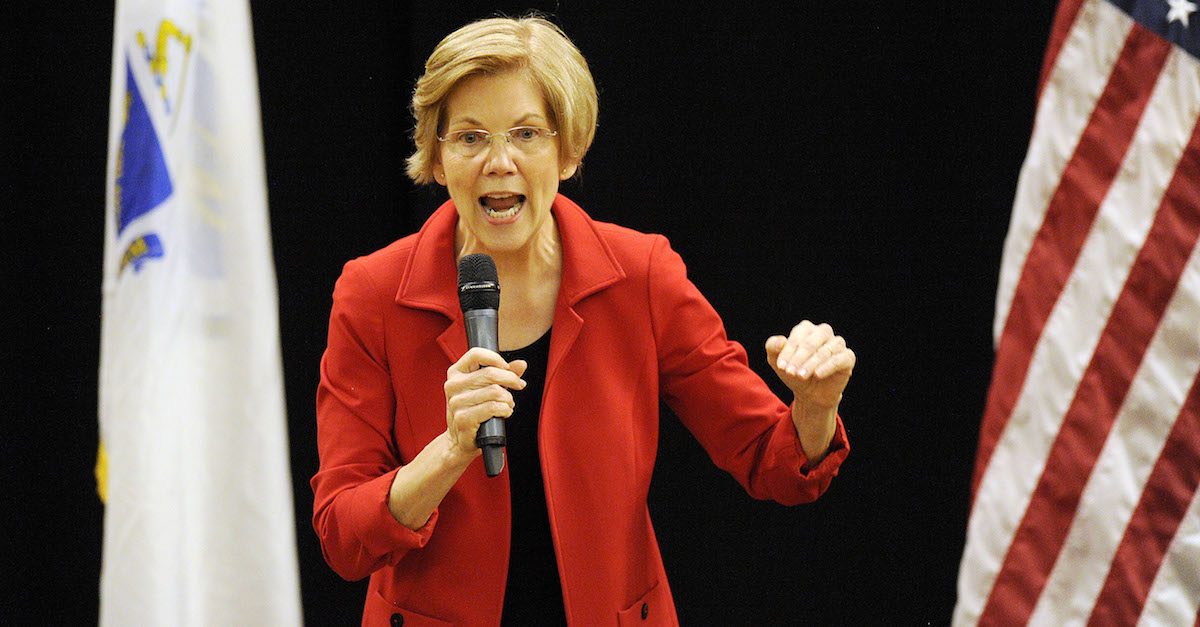 The campaign for Democratic presidential candidate Sen. Elizabeth Warren (D-Mass.) on Tuesday announced that it would be donating resources to Maine in an effort to unseat Sen. Susan Collins.

In a memo to supporters, Warren’s campaign manager Roger Lau laid out the campaign’s plan to donate resources to organizing in states with vulnerable Republican House and Senate incumbents, including Maine, Illinois, and California, according to The Daily Beast.

“We’re hiring state directors and organizers in a number of states that have primaries and caucuses in March. And we’re targeting our resources to invest in places that will be critical to keeping the House, taking back the U.S. Senate, and regaining ground in key state legislatures in 2020,” Lau wrote. “That includes states like Illinois and California, where Democrats won a whole bunch of House seats in 2018 in close elections that we’ll need to defend. It also includes states like Maine, which has a competitive Senate race and Georgia, where there will be two Senate seats up for election.”

While Collins is widely considered to be a more moderate conservative than most of her Republican colleagues in the Senate, her vote to confirm Supreme Court Justice Brett Kavanaugh to the bench made her the target of many progressives who believed she betrayed her centrist principles.

The Warren campaign’s decision to dedicate resources to unseating Collins is likely to further endear the candidate to progressive voters who have already displayed a groundswell of support for such an effort. In the months since Collins declared Kavanaugh to be “an exemplary public servant, judge, teacher, coach, husband, and father,” when confirming her support for his nomination, a crowdfunding campaign raised upwards of $3 million for any Democratic candidate challenging Collins for her seat.

“Remember: this election is about more than just beating Donald Trump — he’s just the worst symptom of a corrupt system,” Lau continued. “If we want to make big, structural change, we need to make sure Democrats control the U.S. House and Senate and win important gubernatorial and state legislative races across the country.”

The announcement comes not long after the Kavanaugh controversy was renewed with the New York Times’ adaptation of a new book, The Education of Brett Kavanaugh: An Investigation.

Collins’ office defended her Kavanaugh vote and chastised the media’s approach to reporting on the new allegations in a statement from spokesperson Annie Clark, according to The Guardian.

“The news stories today are not adding anything to what has already been reported,” said Clark, who also called the latest report as “an accusation that lacks an accuser.”

Speaker of the Maine House of Representatives Sara Gideon, one of the Democratic frontrunners for Collins’ seat, also focused on the Kavanaugh vote in a recent statement to The Guardian.

“Senator Collins voted to confirm Brett Kavanaugh despite evidence and allegations that cast serious doubt on his fitness for the supreme court, and that vote is one example of the many ways in which she has let Mainers down,” Gideon said.