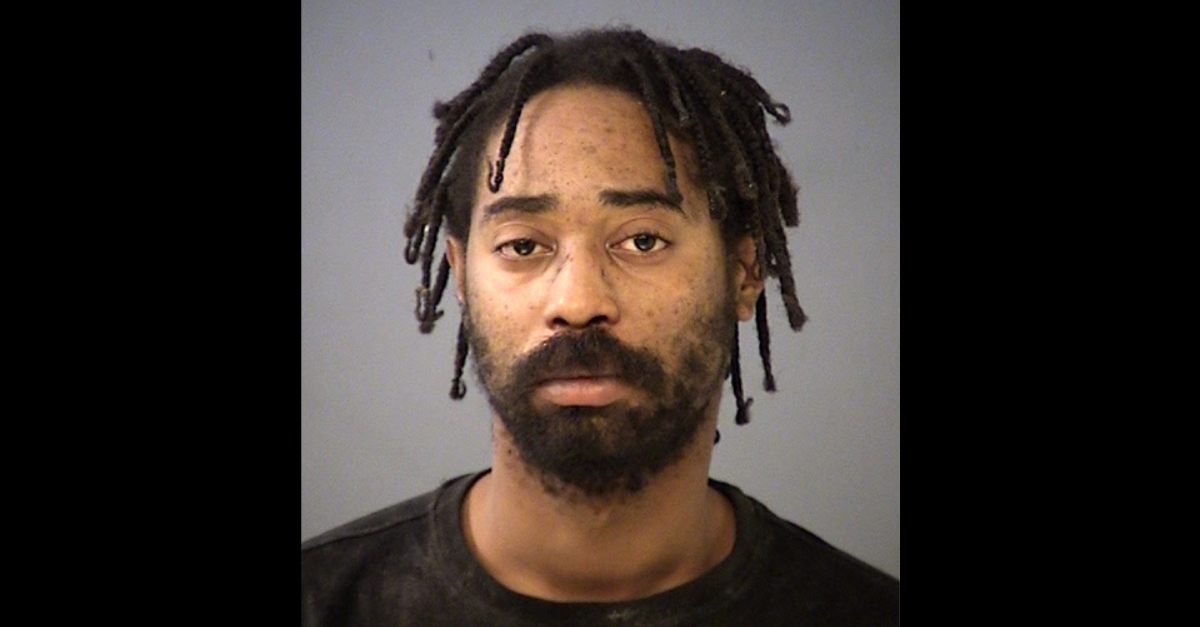 An Indiana man accused of shooting his ex-girlfriend and killing her family members over half of her stimulus check now faces formal charges. Malik Halfacre, 25, must answer in criminal court for allegedly killing Daquan Moore, 23, Tomeeka Brown, 44, Anthony Johnson, 35 and Eve Moore, 7.

“Our community has suffered another senseless and violent tragedy,” Marion County Prosecutor Ryan Mears said in a statement obtained by Law&Crime. “While we work to seek justice in the case, we call on the community to lift up this family who has suffered a devastating loss.”

The incident happened in the early hours of Saturday, authorities said. According to officials, the fifth victim, who survived multiple gunshots, used to be in a relationship with Halfacre. She fled to a neighbor’s home for help. Halfacre allegedly abducted the baby girl they had together. The child was allegedly found safe, and Halfacre was arrested.

Prosecutors only said that an argument about money preceded the shooting. Wendy Johnson, a cousin of the survivor, said Halfacre had been demanding half of the woman’s $1,400 COVID-19 stimulus money.

Family said the survivor was afraid to leave Halfacre because she “knew” he would kill her.

“He had threatened her numerous times, put sugar in her tank, slashed her tires, shot up her car,” relative Shawn Brown said. “She lived in fear with this man.”

Mears highlighted the domestic violence aspect of this case in his statement.

“We also hope that others take this opportunity to talk with those in your life who are in a dangerous relationship and encourage them to seek help,” he said.