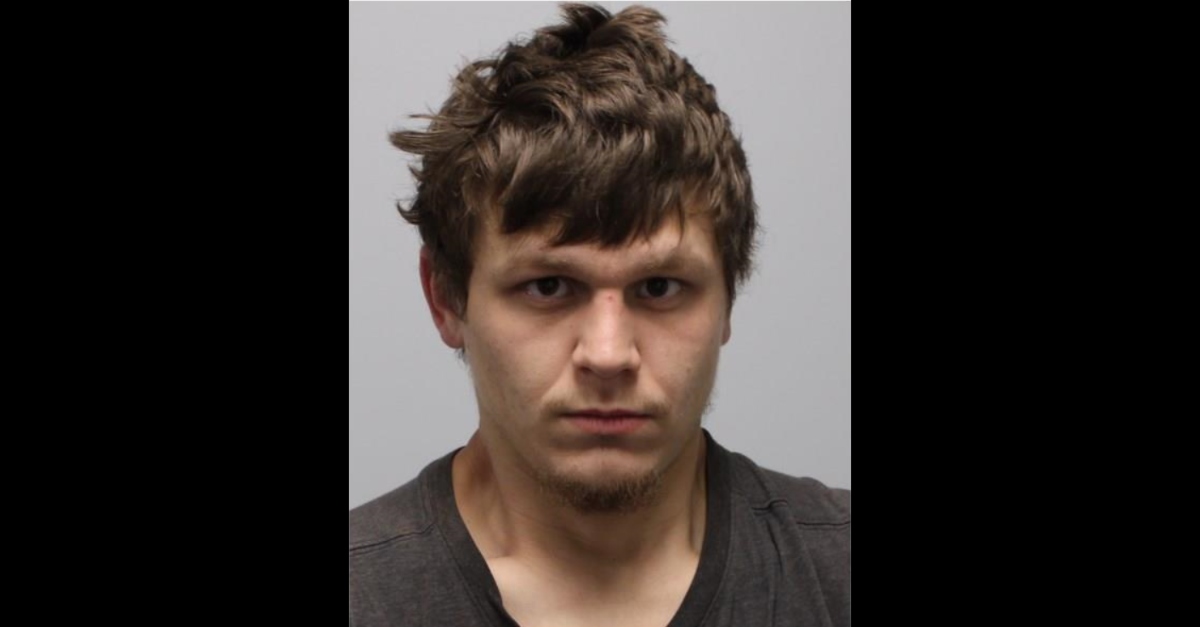 There was a reported burglary in Bradley County, Tennessee, but those connected to the burglary aren’t the only ones facing fallout. One of the occupants of the home authorities say was being burglarized was arrested after shooting at a getaway vehicle, say deputies. An occupant of the home being burglarized, Issac Gamble, is charged with manslaughter.

Deputies say there was a burglary at a local home Wednesday. They claim, based on the evidence and witness statements, a group of men went to the home to confront a resident. There was no answer. The men allegedly kicked in the door and stole several items before trying to drive away in a truck, according to the official account. However, Gamble was hiding in the back of the residence with another occupant, deputies said. He allegedly fired at the getaway vehicle, striking two men: the driver, Gregory Adam Ward, and a man named Jacob Shelton.

Authorities said they received separate reports of a vehicle crash and a burglary at about 8:15 p.m. That’s when they started looking into this. They said they found a truck crashed a short distance from the burglarized home. Ward, the driver, was dead. They found Jacob Shelton walking not far away along with a third man, Daniel Shelton.  Jacob Shelton survived with a gunshot wound to the arm and was sent to a hospital. Daniel Shelton was taken into custody for questioning and was later charged with aggravated burglary.

Ward, authorities said, was also involved with the actual burglary. Jacob Shelton appears to not have been charged as of the time of this writing.

A court date for Gamble is set for June 3rd, a court clerk told Law&Crime. Daniel Shelton was arraigned Thursday morning, and a court date was set for May 7th. It’s unclear if either of them have an attorney at this time.

Officials say the investigation is ongoing.