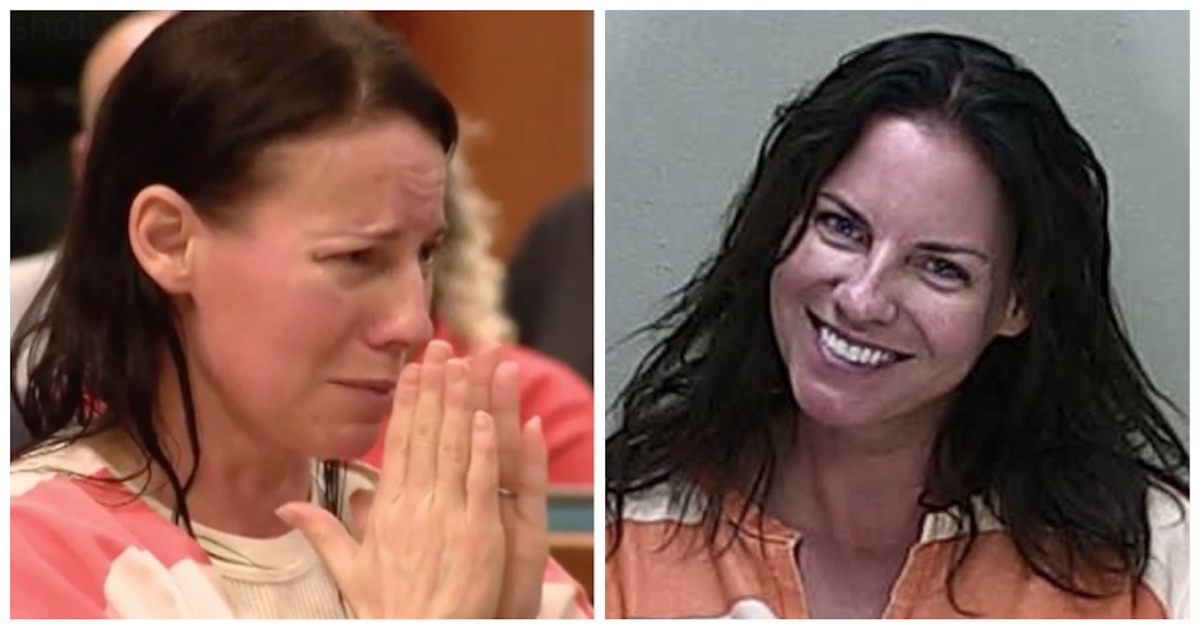 A Florida woman who sparked national outrage by smiling for the camera after she killed a woman in a DUI crash was sentenced to 11 years of prison. Video showed Angenette Welk, 45, crying in court on Thursday and apologizing to Sandra Clarkston‘s family. Clarkston was 60 years old.

Welk had pleaded no contest to a count of DUI manslaughter and two counts of DUI with property damage over the May 2018 crash on U.S. Highway 27 in Marion County. As a result, Welk was sentenced to 11 years in prison, slapped with 15 years of probation and fined $5,000, Fox35 Orlando reported.

She will be eligible for parole after four years of time served.

During the hearing, Welk tearfully apologized to Sandra Clarkston’s family.

“I would like to start by saying how sorry I am for this tragic loss. You’ve lost a mother, a sister, an aunt, a loved one. I don’t have the words,” she said. “I am truly, truly sorry. If I could change spots with your mother, I would in a heartbeat.”

Welk, whose BAC was twice the legal limit at the time of the crash, slammed into the back of Clarkston’s car. This, in turn, sent Clarkston’s vehicle into the back of a tractor-trailer. She died at the hospital four days later. Clarkston’s 18-year-old daughter was behind the wheel at the time, while the victim was in the passenger’s seat. They were stopped at a red light when Welk hit them at an estimated 73 mph.

Here’s the car Sandra Clarkston was in a year ago. “My mother was senselessly and recklessly taken from me.” Said her daughter, Keonna Sciacca.
She said in her testimony that her mother had a stroke, brain damage, and was bleeding following the crash. @news6wkmg pic.twitter.com/ASHWBq5QEp

A unique aspect of the judge’s order requires Welk to write a letter each May that passes. The letter is supposed to describe what she has learned from all of this.