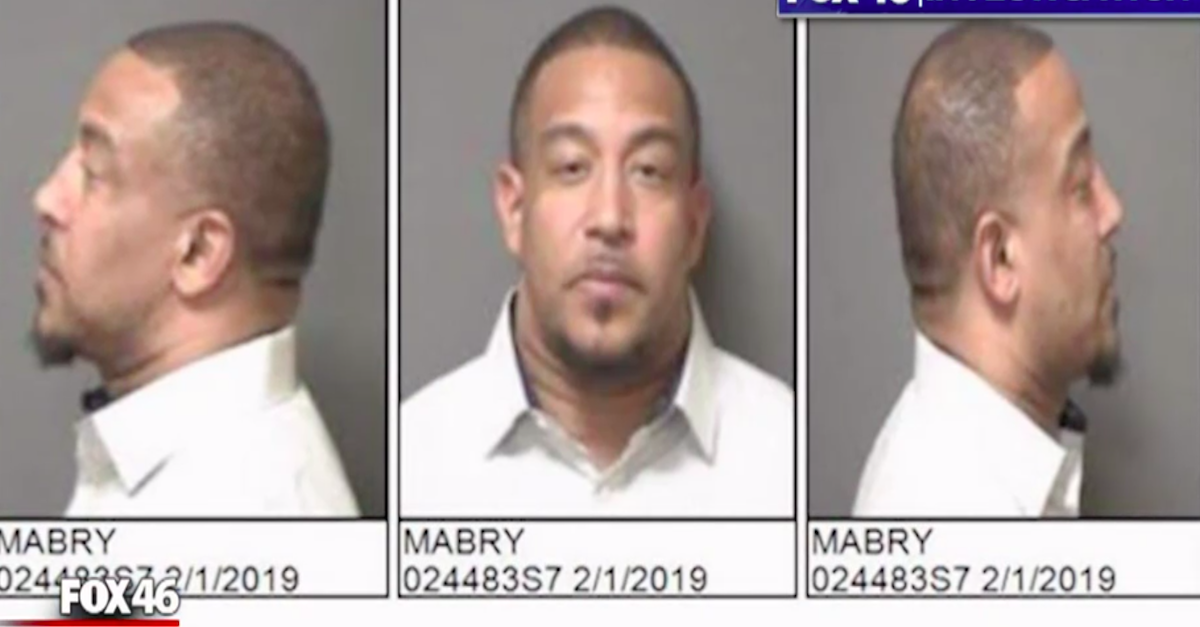 North Carolina lawmakers are demanding an investigation after learning that the U.S. Census Bureau hired a registered child sex offender as the manager of its Charlotte, North Carolina office. The Bureau goes on a hiring spree every 10 years in order to carry out the U.S. Census, which counts the American population to determine the number of seats each state gets in the House of Representatives, and properly distribute federal funds.

It wasn’t until Kenneth Mabry, 44, was arrested on March 12 for allegedly engaging in a sex act with a 9-year-old girl that the government noticed their critical hiring oversight. According to reporting by Fox 46 Charlotte, Mabry was sentenced to three years probation and required to register as a sex offender for at least 10 years following his conviction for attempting to molest an 11-year-old in Missouri in 2013.

Mabry, who received a salary funded by tax dollars, was hired in August of last year and tasked with recruiting new employees for the Bureau’s 2020 Census. Mabry had been recently promoted to a managerial role with the Bureau before his arrest.

Reporters at Fox 46 spoke with an anonymous employee of the Bureau who stated there was “no doubt” that Marby’s duties would have put him in close proximity to children.

The Bureau’s hiring of a registered sex offender should have raised numerous red flags in even a cursory background check, and presents troubling questions as to how the Bureau goes about hiring the thousands of employees who will be going door-to-door to conduct next year’s census.

Bureau spokesman Michael Cook replied that he could not comment on the case, but stated that “we take this matter very seriously.”

Mr. Mabry is no longer employed by the U.S. Census Bureau. His former position did not involve any door-to-door interviewing. While we cannot comment any further on ongoing personnel matters, we take this matter very seriously. We remain committed to hiring practices that are fair and ensure safety to the public. We have rigorous hiring procedures and checks in place to catch these issues early on in the hiring process and deal with them in the appropriate manner, and we are training our employees to ensure that these procedures are followed.